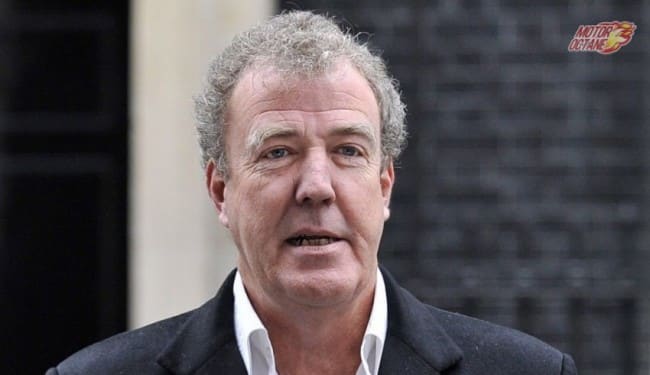 Jeremy Clarkson had recently attended a charity function at for Chipping Norton Lido, where he has hinted a comeback show. He was axed from BBC after his fracas with one of the Top Gear producers. This was the first time he was seen at a public event after the entire scenario.

In this charity event he was auctioning a signed Top Gear ‘The Stig’ T-shirt, Clarkson, where he thanked to all the fans who had come to see an unemployed man. Jeremy Clarkson at this moment even hinted of a comeback of the Top Gear trio.

He told Danny Choy of Carscoops, “Now some of you know there used to be a programme called Top Gear. It was on the BBC. But we could be back somewhere else. Or maybe even not somewhere else, who knows?”

With this he hinted that Top Gear trio will be back together either on a new show or on BBC itself. Jeremy Clarkson refrained from speaking anything else. He is the highest paid automotive journalist in the world and now it seems that he is working on something with another channel. There were reports from Carscoops, which suggest that Netflix is looking at getting him on board. With this, they had even given him a green flag to speak in the manner he wishes to. The statement, “We will be back” hints that even Richard Hammond and James May, his co-anchors on Top Gear could join him on this new possibly new TV show. 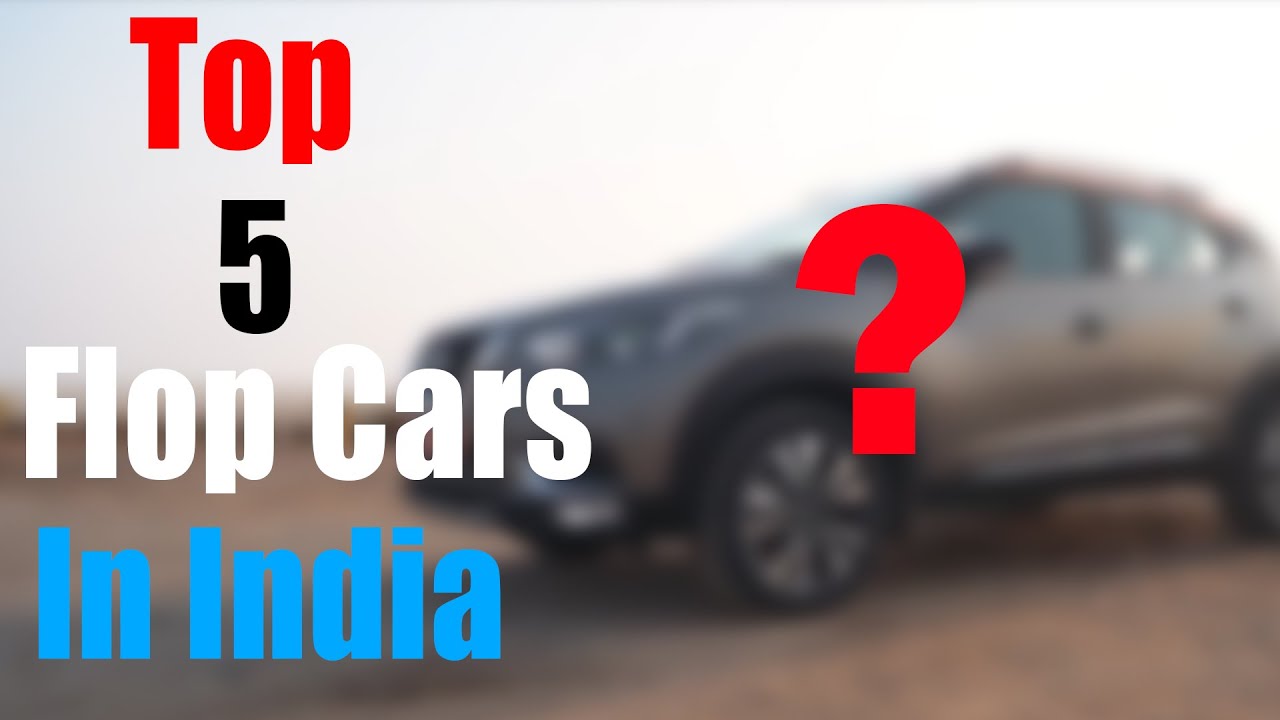