As per the new Motor Vehicle Act 2018, there will be a jump in the fines you will pay. This has been implemented to enhance the importance of road safety. The governments are working with multiple camera set-up companies to install new CCTVs on multiple signals, on the highway to monitor speeds and traffic rule breaking phenomenons. This will discourage people to drive/ride rashly and improve the road safety. India is one of the markets where people tend to drive or ride without implementing most of the rules.

The new Motor Vehicle Act 2018 has been implemented for a while and this will not just help the government improve road safety, but also a source of revenue to get the new set of cameras for the city. This will make the life simpler of most of the traffic police and car drivers will get challan sent to their home. The norms for underage driving has also been stricten compared to before. If any underaged driver/rider has been caught, the parents will have to face the music for the same.

Following are new fines that have been put in place as per the new Motor Vehicle Act 2018:

Speeding: Offenders will be fined heavily now at Rs 1000 a five-fold increase from the previous amount. There are multiple speed cameras set up on most of the places and a person could get his license suspended too if the speed is a lot higher. The amount can be higher also depending on the speed.

No Helmet: Ride a bike/scooter without a helmet and get ready to shell out Rs 1000. If caught multiple times, this could result in license suspension too.

No Seat belts: Drive a car without seat belts and get ready to cough out Rs 1000 fine. This isn’t just the end, there can be more serious charges against the offender.

Drink and Drive: One of the most dangerous crimes that anyone can do. If caught, the driver will be fined Rs 10,000 and can also be jailed for this. This will definitely affect the buyers.

No Racing on Public Roads: If you are caught racing on public roads, then you will not be fined heavily for the same. Instead you can be jailed for this. Maybe the first time you will be left on a warning. But this depends on the situation.

No Talking on a phone and Driving: If you drive and speak on a phone, the fine will be levied depending on the situation. Earlier it was Rs 1000, now it will be hiked further.

Jumping Red Lights: If you skip a red light, it was fine a while ago. Now, the rules have become stringent. There are anyways fines to skip a signal but now if you jump signals three times, you shall also be loosing your license. This will affect you for certain.

Blocking Ambulance: If you block an ambulance, you shall be fined Rs 10,000 and whats more? If you do that repeatedly, your license will be suspended. This will make it difficult for you to break this rule.

Car/bike modification: If any alterations found on the vehicle, this will also be penalised. There are chances of even pounding the vehicle if the changes are drastic. The new Motor Vehicle Act 2018 has seen a major step up in the amount of fine and the new rules too. 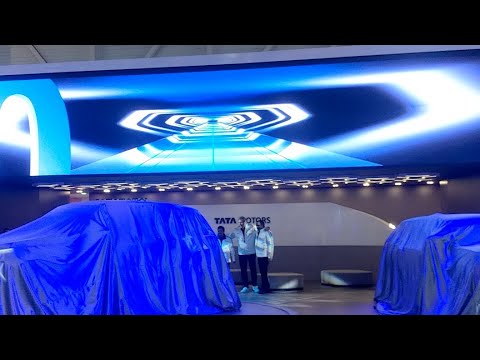