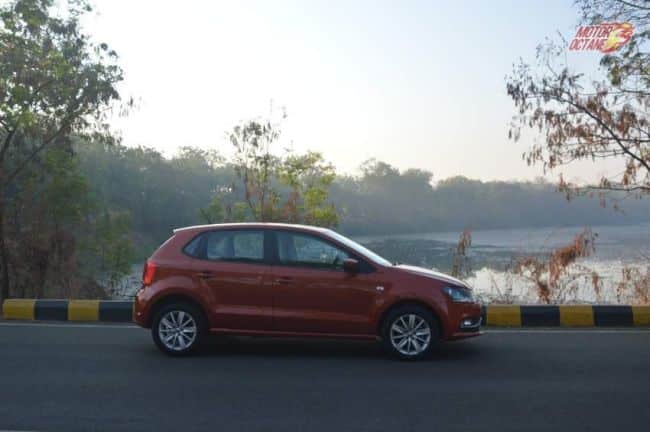 You have heard it first on MotorOctane, Volkswagen will be discontinuing its 1.2-litre petrol engine on the Polo and the Ameo. This is confirmed from one of our sources. This happens as the new Volkswagen engines will not have the 1.2-litre naturally aspirated globally. This shall be replaced by a 1.0-litre petrol engine. Now, this is also naturally aspirated and it will be a three-cylinder engine too.

So, what will be the power and torque of this engine? This engine will be producing about 76bhp of power and 95Nm of peak torque. This engine will come mated to a five-speed manual transmission. There will be a change in its performance and mileage both. We expect a reduction in its performance, as the torque has seen a reduction. But the mileage will increase by about 2km/l in the ARAI results. The current mileage is about 16.47km/l as per ARAI, it will touch about 18km/l. 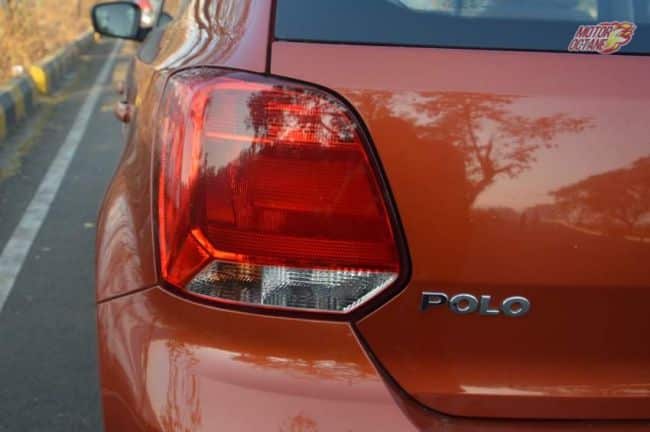 The same will be the case with Ameo as well. The new Volkswagen Polo and Ameo engines will be offered. As the 1.6-litre petrol engine is also shared with the 1.2-litre, we aren’t sure on when will that engine see a swap. We have already emailed the VW brand on the same, and they have responded. The statement says, “At Volkswagen, product development and planning is a continuous process and we do not comment on market speculation.”

Now the question that comes up is the pricing. There shall be no price reduction as confirmed by one of our sources. It will be the same like the current Polo. The new-generation Polo is still a lot time away from its India launch. The German brand is looking at localising its new MQB A0 platform for India and we can expect the Polo only to come by 2020 itself.