The Tata H5X SUV will be the next SUV from Tata Motors. It is expected to set new benchmarks. The H5X concept was unveiled at the Auto Expo 2018 . Tata is developing an SUV based on this concept. Currently it is undergoing reliability tests. It has been spied upclose a number of times and we have also shared clear images of it. Tata Would want to get this vehicle in the market at the earliest. The production model is likely to be unveiled by the end of this year. The launch is expected in early 2019.

The H5X had created a big buzz at the Auto Expo 2018. This SUV is underpinned by the new Harrier platform. This is an all new platform and the Land Rover team has jointly build it. The spy pics clearly reveal that this is a 7-seater SUV. Seven seater SUVs are quite in demand in India.

This platform will churn out more products from Tata in the future. The Harrier will churn out a 5-seater and 7-seater SUV to begin with. The H5X is a concept and the company claims that 80% of the design elements will be retained on the production version too. This is good news as the concept looks really mean and very futuristic. The new H5X is a concept name and its real production name will be something else. Expect this to be a stunner.

As this will be going up against the Hyundai Creta, it isn’t very difficult to predict its price. The H5X will see its pricing start from Rs 9 lakhs (ex-showroom) to about Rs 15 lakhs for the top model. There shall be petrol and diesel engines both on offer. The petrol will be turbocharged and under 1200cc. This will give it a benefit over the competition. We are even expecting a six-speed automatic transmission on petrol and diesel, maybe not immediately.

The H5X SUV will most likely be unveiled by the end of this year. The launch however, is expected in early 2019. Tata would want to launch it in the first quarter itself. This will be the five-seater version that will first come in. The new SUV will go up against the Hyundai Creta and the Renault Captur. As there is no other strong player in this segment, Tata Motors will want to enhance its game in this segment.

The new Tata SUV will be one of the most stylish vehicles in the world. It will compete with the Hyundai Creta and the Mahindra XUV500, in terms of price. As this will be a locally manufactured vehicle, the Indian car brand will get a price advantage over the competition, like the Jeep Compass. It will be offering the best in class features and styling. There shall be a 2.0-litre diesel engine on the seven-seater version, which will be the same Fiat-sourced unit, also seen on Jeep Compass. This will be coming in with six-speed manual and automatic transmissions. There will be options of two-wheel drive and four-wheel drive as well. This is the same platform as that of the Discovery Sport. It has been derived and modified considering the new Indian market. This will be Tata Motors first global product and there will be many more in the pipeline too. In features also, it will be offering the best in class options. The new Tata H5X will come with a 1.2-litre turbo petrol churning about 120bhp of power and this will come mated to a six-speed manual and automatic options. The diesel will be a 2.0-litre turbo producing about 140bhp, from Fiat. It will come with six-speed manual and auto boxes. These should be the engines for the Creta competition SUV. The H5X is expected to be a powerful SUV and provide buyers with a very good option at that price. The interior of the H5X will be contemporary. The dashboard will be a neat flowing unit, pleasing to the eyes. A new steering wheel will be seen here and most likely it will be with a flat bottom. The floor console will have a known for selecting driving modes, like the Nexon. A large touchscreen will be seen on the dashboard. This will have contemporary features like Mirror Link , Android Auto and a reverse camera. A 10-speaker Harman audio system will be offered as well. The upholstery will have trendy patterns. This will be a spacious SUV and will be wide enough to accommodate 3 adults in the second row.

The boot also would be spacious and the rear seats will get a fold flat option. The SUV will get six airbags and will be high on safety. The top end variants will get leather upholstery and there will be leather on the steering wheel and gear know as well. There will be AC vent sin all the rows.

This SUV is stylish but still looks rugged and intimidating. What more can you ask from an SUV in terms of looks. The road presence is overpowering. This will be the trademark of the new Tata H5X. The company is looking at giving the best options to SUV buyers and this will be one of them. At the moment, the Tata H5X design is a concept. But the company claims about 80% of this will be retained. So, our two cents: the wheel arches will stay, so will the new front grille styling. The headlamps will be tapered. The front grille will be sleek and there will be a lot on offer in terms of features. There shall be projector headlamps, 17-inch wheels and even large size tyres too. The other important aspect of the new Tata H5X is its new rear end. This also looks stylish and has the glam. The SUV will not look boxy but it will have its own styling quotient.

Following are the features we are expecting from the H5X. These are as follows:

Share all the spy shot images with us on TalkToUs@motoroctane.com and you could win exciting prizes. 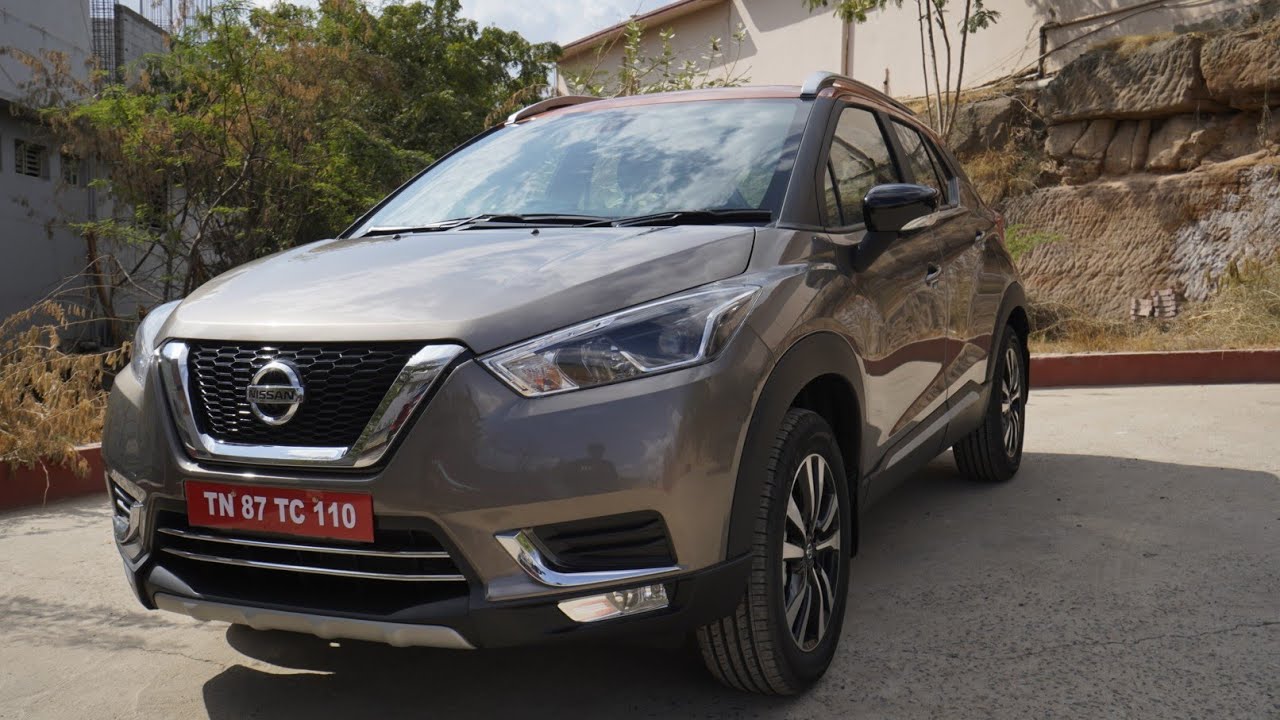