If you have been looking forward for Auto Expo, these are the top 5 vehicles you must see at the 2018 Motor Show. This is the biggest motor show in India and it happens every two years. Brands like Maruti Suzuki, Hyundai, Tata Motors and even Mahindra generally take up the centre stage. Luxury car brands like BMW and Mercedes-Benz have been seeing an increasing presence at these shows. So, what is it that makes this show so good? What are the reasons why people visit the Delhi show called as the Auto Expo?

To begin with there are many reasons. One of them is that most of the automakers are looking forward to showcase what future products they will be getting into the Indian market. Off lately, there has been a rise in the number of bikes too. Hero, Honda are leading this from the forefront. However, in this story we will stick to the Top 5 Cars to watch out at the 2018 Auto Expo. Next story will be on the Top 5 2 Wheelers at the show.

Maruti Swift – We have already told you a lot about this new-generation hatchback. But you do not get enough of it until you see it. The new-generation Swift is made on a new platform and will be one of the biggest highlight for this year. This has been one of the highest selling premium hatchbacks and Maruti was holding on to this vehicle till the Expo. So yes, it will be a hit again and it has a lot of similarity to the DZire in design. The Swift 2018 will be coming with a 1.2-litre petrol and 1.3-litre diesel. Both these will be offered with five-speed manual and AMT options. This will be one of the biggest show stoppers for the day.

Tata H5 – Tata Motor’s new Land Rover based SUV. It will be finally showcased in flesh. There have been many who are waiting for this new SUV and Tata Motors will not disappoint you. The company is looking at adding more value to the show with this new SUV. The H5 will come with all the bells and whistles you are looking in a premium SUV. The party doesn’t end there for Tata Motors. The company will be showcasing one more hatchback.

Tata X451 – The Baleno competition hatchback will be showcased at the 2018 Auto Expo. The company’s first ever premium hatchback. This will be made on an all new AMP (advanced modular platform) and this new platform will churn multiple new products. This will be the company’s only platform for the coming years for cars, while the Harrier will be used by the company for the SUVs. Expect a powerful turbo petrol and diesel engines to run this hatchback. Toyota Yaris sedan: Honda City has been the sole market leader runner in its segment for a couple of decades. So, far it has been challenged by Maruti and Hyundai on periodic basis. Now, Toyota will get into this segment to openly challenge it. Honda and Toyota are global competitors and in India so far they didn’t have that much of product overlap. There was the Civic vs Corolla but now its over. Toyota Yaris sedan could breathe in fresh air into this segment making Toyota go head on with the City. Yaris shall be offered with a petrol engine only initially. This will come with five-speed manual and CVT with seven-step paddle shift arrangement. Hyundai Kona Electric – The second highest selling automaker in the country will increase its focus on electric. Hyundai should be showcasing its new Kona electric. We aren’t sure if the new Santro will come at the show. If it does, they it will be the biggest show puller without fail. However, if we have to stick to one option that will surely be there, it will be the Kona electric. Hyundai is looking at locally assembling this SUV for the Indian market. 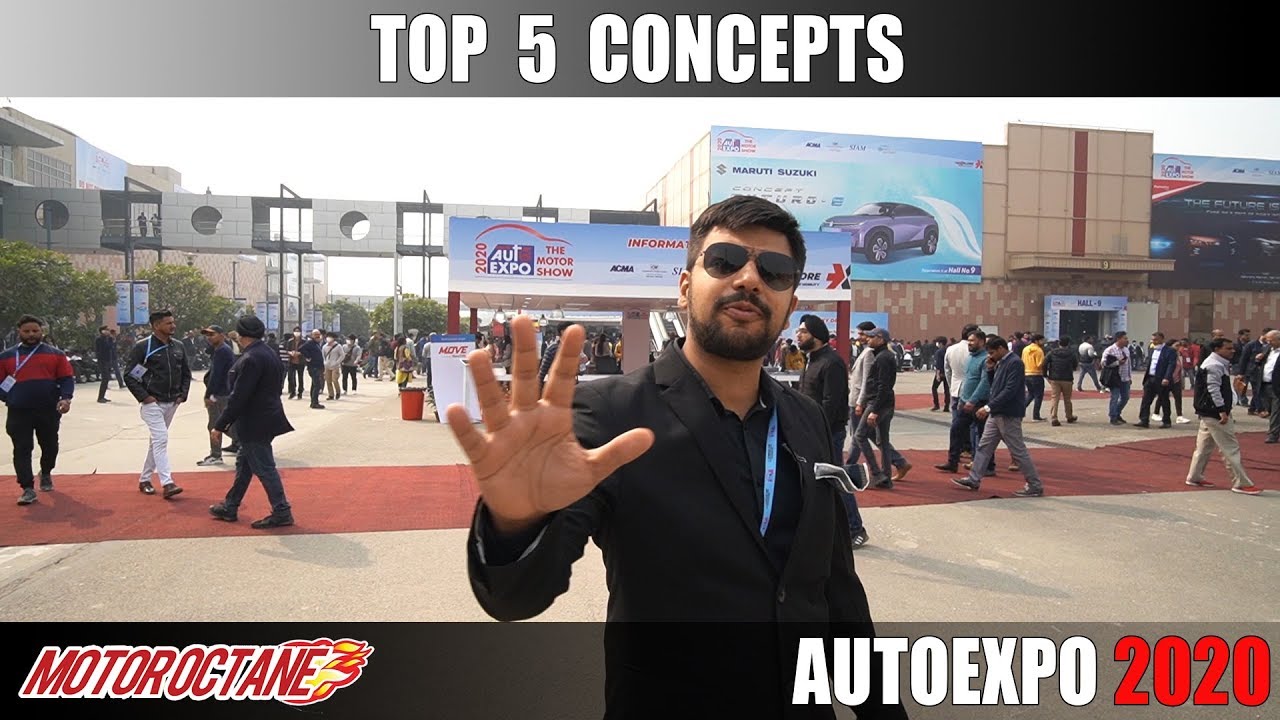