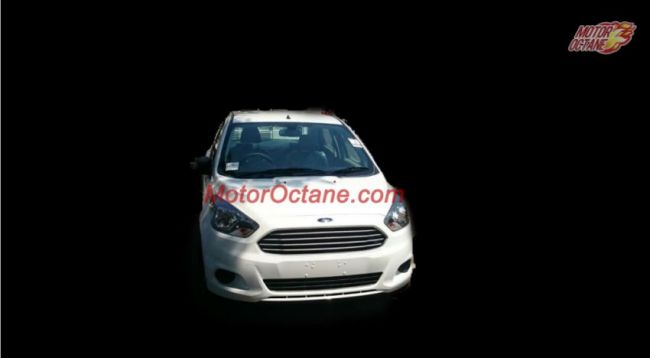 The Figo Aspire’s screen will pop out and even the interiors have been tweaked with piano black centre console. The steering wheel on the hatchback and sedan will be the same like the Ford Fiesta and the Ford Ecosport. The AC vents are vertical on both. The Figo Aspire has beige interiors while the Figo hatchback gets grey interiors. 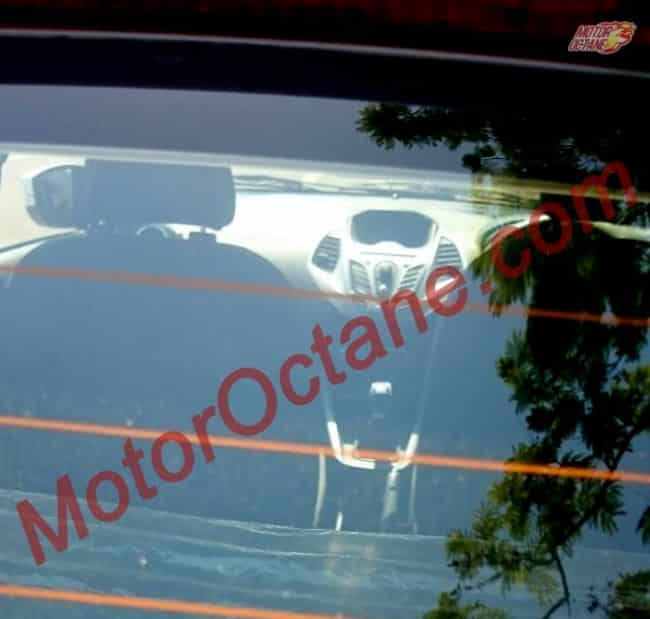 The Figo hatchback and the Figo sedan both will be manufactured at Ford’s new Sanand facility. The engines on offer will be the 1.2-litre petrol Ti-VCT and the diesel will be the 1.5-litre DV5. The current petrol engine of the Figo has been re-worked and has been made to variable valve timing engine, which has bumped up the power and even improved its fuel efficiency. The Fiesta’s diesel engine will be de-tuned for better fuel efficiency. 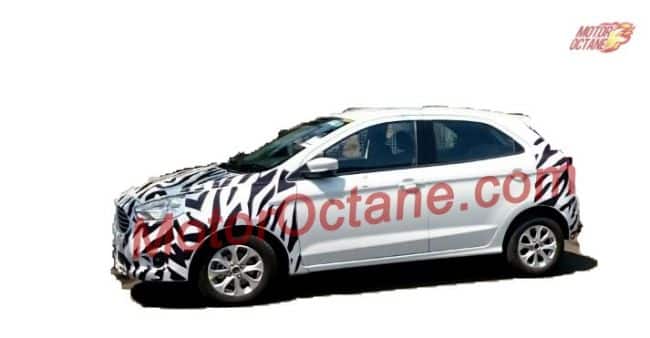 This will be Ford’s new first compact sedan, and it will compete with the likes of the recently facelifted Maruti Suzuki Swift DZire, Honda Amaze, Hyundai XCent and the Tata Zest. Ford is likely to discontinue the existing Figo, and replace it with the new Figo.