Google maps will now have additional support for two-wheelers. Motorcycle and scooter users will now be able to navigate their way with the two wheeler mode in their navigation. Until now, there were modes for car, bus, train and pedestrians. The addition of a two wheeler mode adds more flexibility to Google maps.  India is the largest two-wheeler market in the world and hence Google has introduced this feature here to make make travelling easier for people on two wheels.

“The India-first feature is the new “two-wheeler mode” in Google Maps. India is the largest two-wheeler market in the world, and the millions of motorcycle and scooter riders have different navigation needs than drivers of automobiles,” said Caesar Sengupta, Vice President, Next Billion Users Team at Google. He added, ”Since so many Indians rely on local landmarks for navigation, two-wheeler mode will show major landmarks on the route so that riders can plan their trip before starting, and don’t have to keep checking the phone on the go.”

The two-wheeler mode will help bikers find the most suitable route in India. It will also incorporate Voice Assistant capabilities, which is even more helpful for bikers. The two-wheeler mode in Maps informs the user about routes which are not accessible to cars and trucks. Thus a biker can take shortcuts and reach the destination faster using maps. The service also provides customized traffic and arrival time estimations.

The two-wheeler mode is particularly helpful in cities like Pune, which has a high density of two wheelers. There are also routes that cater only to two-wheelers. A user can now estimate the time of arrival to the destination in a more accurate fashion.

Other countries will also benefit from this feature, so all bikers making international trips, have a reason to cheer. Google maps has changed the manner in which travel is done. The accuracy and coverage it offers globally, is unmatched by other map guidance system. Moreso, one does not have to invest in a separate device, as it can be easily accessed form one’s smart phone. 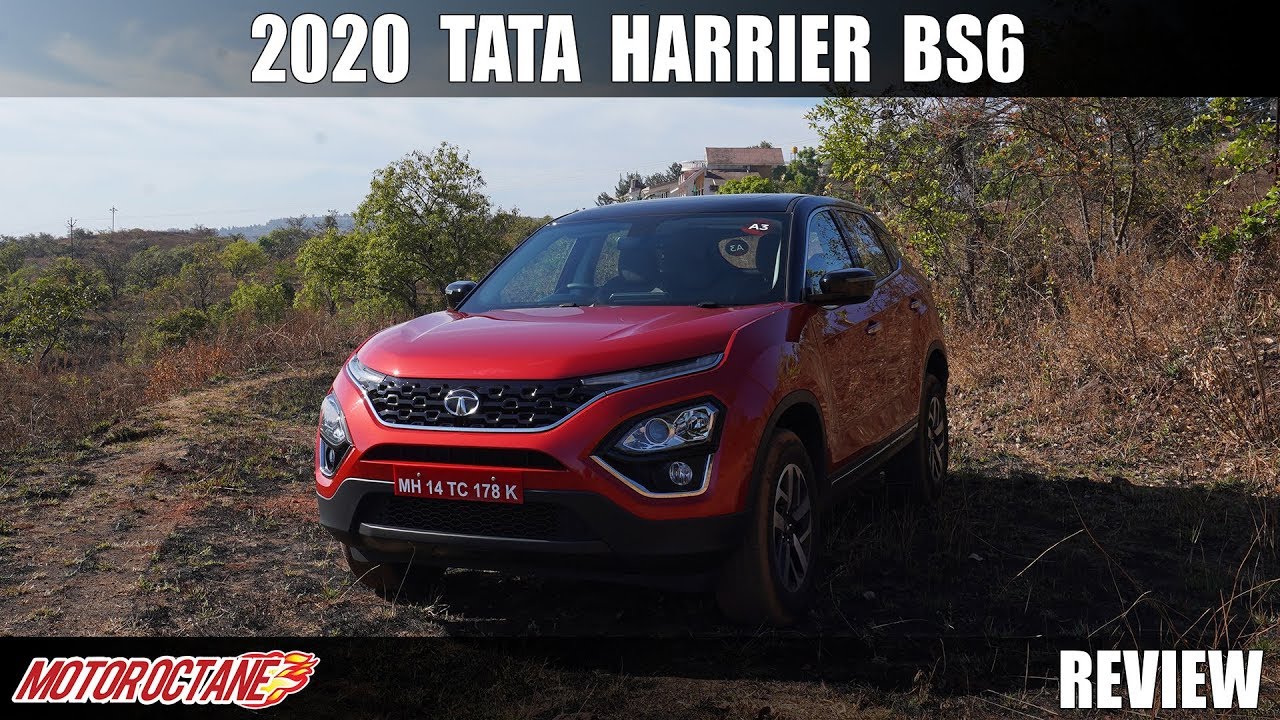