Delhi has been suffering from a major pollution issue, and it seems a lot of work is being done on it. Do you recall the Nano Electric being tested? That will come into picture soon. On 28th November, Prime Minister Narendra Modi is likely to inaugurate the Tata Nano Electric for Ola Cabs. These will be used by Ola Cabs as its NCR/New Delhi fleet. As electric vehicles do not cause any pollution, it will be used by Ola Cabs for its customers.

There will be 400 Tata Nano Electric cabs in use by Ola in the initial stages. Ola has already been promoting Ola Share to reduce the pollution levels in the national capital. With this, it will be a big initiative from the company. The new Nano Electric should have a range of close to 150 kilometres and these will be all white in colour. These vehicles will have similar technology like the Tigor electric. The batteries will be located under the seat too. We did try to get in touch with Tata Motors, but couldn’t get a response on it. The electric technology has been majorly developed by Jaguar Land Rover and Tata Motors UK Team. The Tiago Electric was recently spotted in the UK. Tata Motors is looking at getting this technology into India. Even Maruti and Toyota seem to be ready to roll out their first set of electric vehicles by 2020. The platform for the Nano is the same, however it will be heavier than the regular Nano. Tata Motors has entered into the electric segment with the Nano and the Tigor already. There have been rumours of Tata Motors having invested in Faraday, which isn’t confirmed yet. We will shall soon have information on that as well.

In the near future, the Nano electric will be available on sale too. At the moment, the company is working on delivering the 10,000 electric Tigors. The other bidders for this deal were Mahindra and Nissan. Now the question is, are we ready with any infrastructure? Are our electric powerstations hydro or pollution free? At the moment, it is a tad difficult to live with electric vehicles with minimal infrastructure for it. There will be  another follow-up story coming up. If you like such content, subscribe to our newsletter for more updates. We will get you more exclusive stories like this. 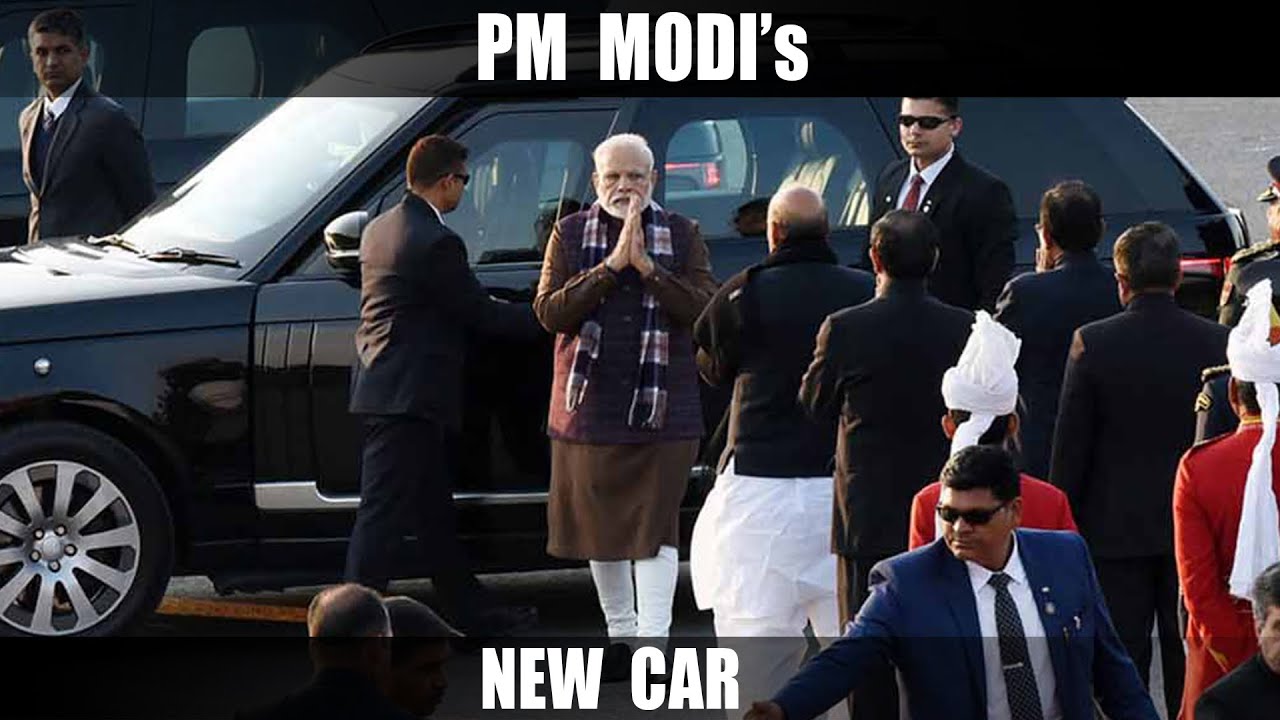