Tata has launched limited edition of the Hexa called the Tata Hexa Downtown Urban. This edition includes a new body colour and accessory packages that can be bought additionally. The Downtown Urban edition is limited to 1000 numbers only.  The Tata Hexa has already made a mark for itself and is selling in decent numbers. People are recognizing this vehicle as a value for money proposition. Nevertheless, the company is launching the new edition to make it more upmarket and appeal to a wider audience, who still are veering towards the Toyota Innova Crysta. The Downtown Urban special edition will get quite a few cosmetic upgrades both to the exterior and interior. This will help enhance the value of the Hexa and increase footfalls into showrooms for it.

The Tata Hexa Downtown Urban special edition has been revealed and the vehicles will be available for delivery by next month. This edition will come in two package choices – Absolute and Indulge. There is a new Urban Bronze colour a well. The Downtown Urban edition will be available in showrooms soon. Tata will try to capitalize on this time, before the year end and get maximum volumes for the Hexa.

The Downtown Urban will get two accessory packages – Absolute and Indulge. These will cost ₹ 60,000 to ₹ 96,000 respectively. One would have to pay this amount over and above existing the variant one chooses. The special edition will make the Hexa even more attractive as a buy. The Tata Hexa Downtown Urban edition will come in Absolute and Indulge packages. Both both of these get chrome highlights. This includes the headlamp and tail-lamp surrounds, ORVMs and also the sides. The Hexa when launched did not have too much of chrome on it. however, it seems Tata is doing something for chrome-loving Indians. There will be Downtown badging on the exteriors and it will also get side steps. 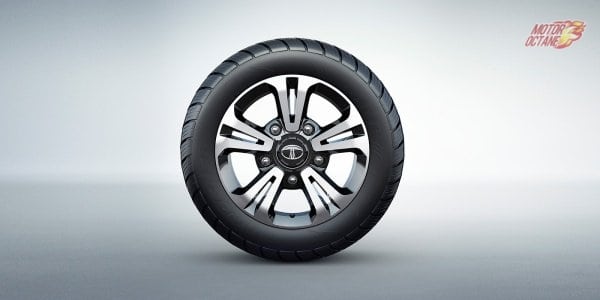 A new Urban Bronze body colour will be available in this special edition Hexa. The existing colors of the Hexa include Arizona Blue, Tungsten Silver, Pearl White, Platinum Silver, and Sky Grey. 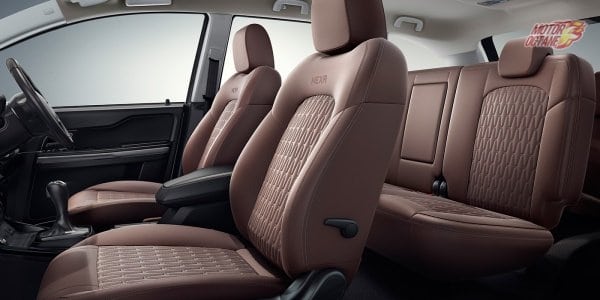 The two packages – Absolute and Indulge will differ in the interiors. The Absolute package gets tan seat covers on the lower variants XE, XM and XMA trims. The Indulge package on these variants has new 16-inch alloy wheels. The Indulge package on the higher XT and XTA variants get two Blaupunkt 10.1-inch infotainment screens for the rear passengers and also a dashboard-mounted heads-up display. This provides speed limit alerts, battery voltage and tyre pressure information. There is wireless smartphone charging, new carpets and a car care kit available on both packages. 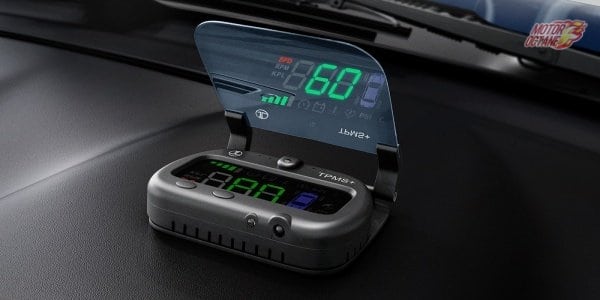 The Tata Hexa Downtown Urban edition comes with the same engine and transmission options. This is a 2.2-litre Varicor engine with two states of tunes – 150bhp with 320Nm torque in the lower XE variant and 156bhp with 400Nm on other variants. Transmission options include a 5-speed and 6-speed manual. There is also a 6-speed automatic available.

Tata Hexa Downtown Urban is identical in terms of space. It is offered with six and seven seating options. In terms of space, the first two rows are extremely comfortable. The second row of seating does recline also. The third row on the Tata Hexa also can recline and the space is pretty good. The boot is small when all three rows up.