Home News Maruti car sent for service, gets only wash – Caught on camera It was very recently that ROG_AK had sent his new Maruti Baleno RS for a free second service. The Team-BHP member in Bengaluru had dropped of his car for service in Mandovi Motors. The service centre returned the car in the evening to stating the car has been serviced.

But to know what is being happening, this Baleno RS owner had installed a front dash camera in the car. He had complained of there being petrol smell when cold starting the car. He had also requested not to wax polish the car from inside. He had even requested the service manager to look into the servicing of the car.

When he got back the car, the customer checked his car footage. There was nothing done in the name of free service. Following are the details of the service done.

0:57 – Service Advisor takes the car inside. Someone in the background is shouting washing washing, and he says that customer is still around.

1:45 – The car is quietly moved to washing. The person in the background talking on phone is the service manager.

3:53 – The car is in the washing line queue. The person in the car is feeling hot so what does he do? Turn the AC on at MAX speed. Nothing more than that

11:17 – The service advisor has a conversation with someone if the dash cam is recording and the person says maybe.

14:11 – The car’s bonnet is opened for the first time to only clean the engine bay

15:23 – Once washing is done, the working staff has lunch inside the car. To enjoy the AC of the car. WOW!

18:32 – The staff were chilling in the car. The service advisor walks by and waves at the people inside. He tells them that the camera is recording.

18:45 – Car leaves the wash line. The driver asks if the car is serviced and the service advisor’s response couldn’t be heard.

21:34 – Car is making its way to get a last clean before getting delivered.

25:49 – The final clearance is done like gate pass, billing etc. All the checking was completed in four minutes. ROG_AK stated further, “After watching the video I went back the next day and confronted the service manager (the person you see talking on the phone in the beginning of the video) and showed him the video. He reacted in a very sympathetic way and told me that these kind of things don’t usually happen and it is their responsibility to check everything etc etc and he will take action on the people concerned. I told him that I am sure you guys do this for all first and second service vehicles because nothing really happens in those services anyway and the customer would not know. The attitude of the manager was very humble and understanding (might have been an act). I told him that I was taking the car for a long trip next week and what if something had happened and if that something could have been found and fixed at the service. He apologized repeatedly after which he conducted the service and did what they were supposed to do in the first place.” 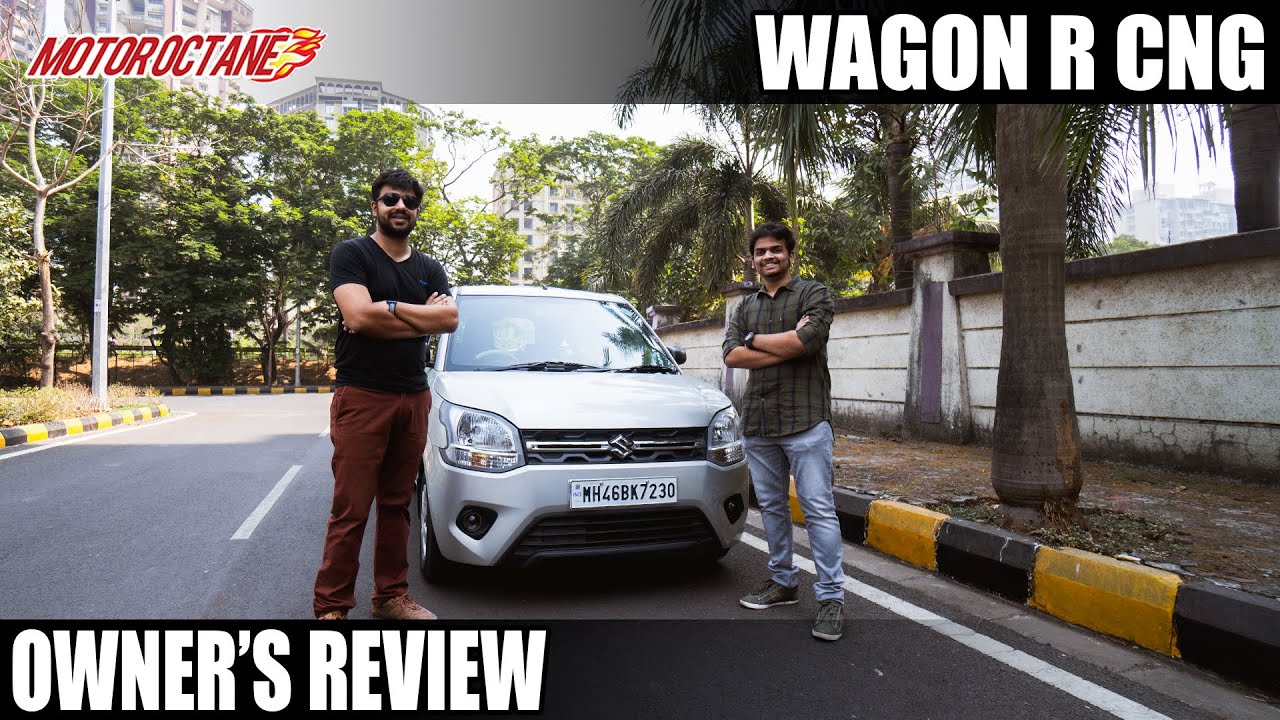