Home Cars Mahindra to have nine launches this year- EXCLUSIVE

In the upcoming financial year, Mahindra and Mahindra will be having nine launches in the first three quarters of the FY16. This will include three new products on two new platforms, two new SUVs and one will be a new light commercial vehicle, then three will be three facelifts and three new variants will be introduced.

The two new passengers vehicles will be the new compact SUV (S101) which has a 1.2-litre petrol engine and 1.5-litre diesel engine with an AMT. This will be under 4 metres and it will have a monocoque body. The Mahindra S101 will compete with the Ford Ecosport.

The second SUV to be launched is the new generation Bolero (also codenamed as U301). This will be powered by a three-cylinder 1.5-litre diesel engine and will be based on a new ladder frame chassis, which will be a lot lighter than the current Bolero. This will also get an AMT and will produce about 70bhp of power. The new-generation Bolero will be a seven-seater and will have three rows of seating.

The three facelifts for this year will include the Quanto facelift, Gio upgrade and the Thar. The three new variants are likely to be amongst the Scorpio Automatic, XUV500 automatic and Maxximo minivan will get AC. We contacted Mahindra officials on this and the company mentioned that they can had earlier mentioned the introduction of two new platforms. Other than that nothing else can be spoken about the upcoming product line-up at this moment. 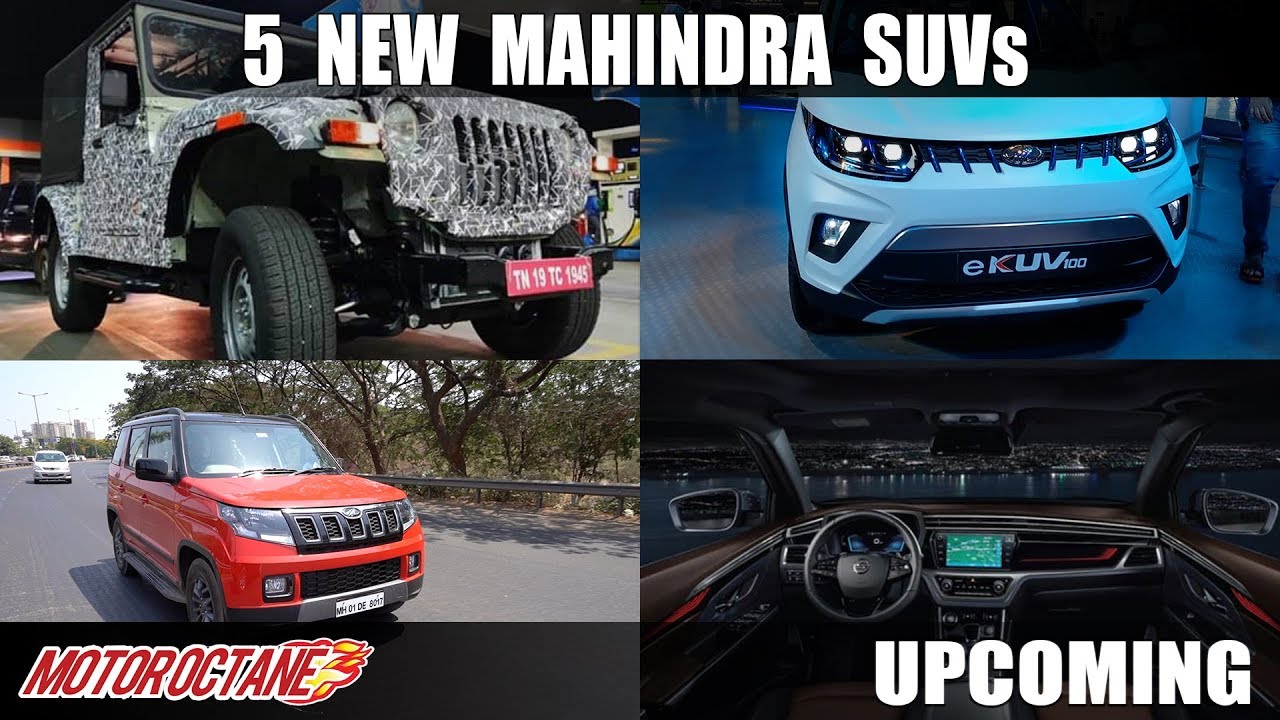