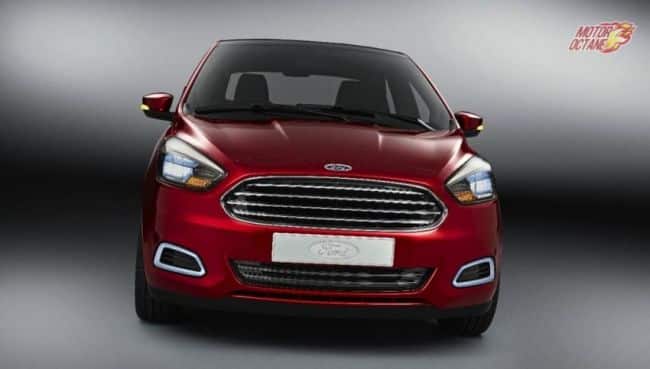 This engine has been derived from the currently sold Figo’s 1.2-litre Duratec engine. This has been upgraded to a newer generation of TiVCT engines. The current Figo produces about 70bhp of power and 102Nm of peak torque, however the new 1.2-litre TiVCT will produce about 76bhp of power and 103Nm of maximum torque. This engine will have variable valve timing and this is the most economical means for Ford to enhance the performance of its 1.2-litre engine. It will improve the performance and even the fuel-efficiency. The petrol engine will come mated to a five-speed manual transmission.

There won’t a 1.0-litre petrol engine as it was rumoured earlier. The 1.2-litre TiVCT petrol and the 1.5-litre Duratorq engines will be powering the new Figo twins. The diesel’s power will be toned down to about 75bhp and its torque will be about 195Nm. The ARAI mileage of the Fiesta is 25.1km/l. With the Figo, the American auto maker will be targeting an efficiency of about 27km/l, making it the most efficient engine in the country. The Ford Figo hatchback and sedan will be launched this year and will be manufactured at the company’s new Sanand plant. The Figo will also be exported to other countries through Gujarat.  The Ford Figo hatchback will be priced between Rs 4.8-7.7 lakhs (on-road) and the Figo compact sedan will be priced at Rs 5.2-8.1lakhs again approximate on-road pricing. 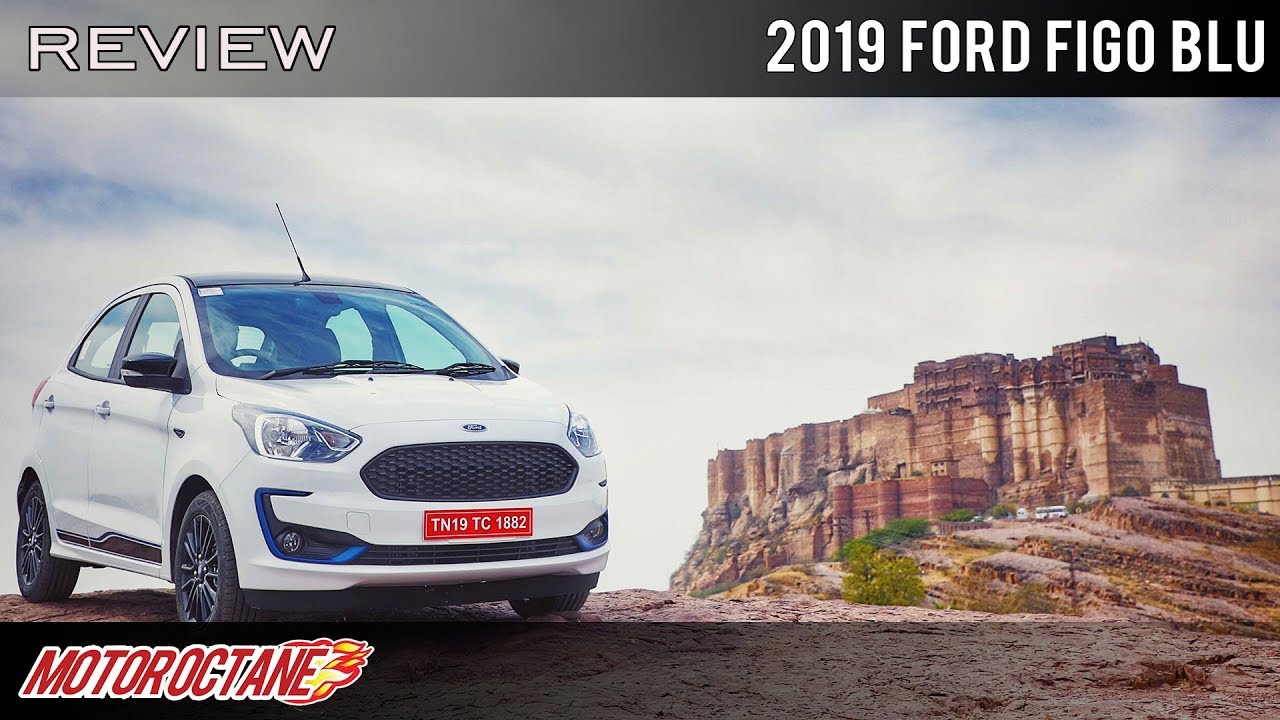