Maruti Suzuki had launched the Grand Vitara in India many years ago. Now, it seems that the new Maruti Grand Vitara is likely to make a comeback in India. How? The new SUV will be based on a new platform and this time around it will be a seven-seater. This will mean that Maruti will be getting this car against the existing seven-seater SUVs like the Tata Hexa and Mahindra XUV500. This will be coming to India and shall be made on an all-new platform. It seems that the company is looking at locally manufacturing it in India and exporting it to other markets.

The Maruti Grand Vitara that was previously launched in India was a five-seater SUV and had a V6 petrol engine. It was at par with the Honda CR-V back in its days. The main reasons why it did not do well are expensive petrol car, gas guzzler and even a Maruti car brand. These didn’t help the fact and resulted in making a product that wasn’t successful. This time around it seems that Maruti will take the matter into its hands and with Nexa Experience existing, it shall be easier for the company to sell this SUV. The design shall be carried forward from the existing Vitara Brezza design. However, this one shall be longer and wider. As it will offer seven seats it will be much bigger. The Vitara is bigger than the Brezza but the Grand will the largest SUV in Maruti’s offering. It is likely that the Grand shall be sharing its platform with the new-generation Kizashi as well. Maruti could be looking at manufacturing this platform in India and exporting the cars to other markets like Japan and even Europe from India.

5 things you need to know

This car breaks the barrier of being an only offroad car. The way this car is made it will excel on the highway the way it excels during off-road. This means it can be called a true All Terrain Vehicle. The engine offered on this car will be a 2.2 litre or a 2.4 litre which will provide with enough juice for the highway as well as the gearing will make sure that this power is well distributed during off-road and intricates situations.

The Grand Vitara’s ALLGRIP 4×4 system transmits power to all four wheels at all times, ensuring positive traction regardless of the road surface. There will be 4 modes – neutral, 4H, 4H Lock, 4L Lock. These different modes have their functionality in different terrain.

The car is an SUV and 7 seaters will offer a lot of space. The boot will probably have 758 litres of space. which could be expanded by folding the seats. This will be very useful for carrying a lot of luggage. the roof rails will also be functional and the roof is also flat. There is also a lockable glovebox. In addition to this, there is also an under thigh storage space which will be then  used for storing item to keep them out of sight.

This car will look rugged but nowhere it will show the signs of being crude. Therefore it will be offered with dark front chrome grille, 18 inches smoked silver wheels and roof rails. The whole look of the car will make it look built for the purpose offroad but it will not out of place on the highway either. In addition to this, the spare wheel will be mounted on the rear tailgate.  This wheel will be fully covered along with which the door on which it will be mounted will be vertically hinged.

The Maruti Grand Vitara is a car that will offer the benefits of a tough vehicle without compromising comfort. The car will be offered with the latest multimedia system by Maruti Suzuki and will probably be sold in the NEXA lounge. 7-inch touch screen display with navigation. This will be then combined with an automatic climate control unit. There will be additional features like Cruise control which will make driving much easier. On top of this Steering mounted controls will make accessing these features easier while driving.

We reckon time we could expect a large four-cylinder engine and a diesel one too. A 1.6-litre diesel engine could be powering the Grand Vitara and maybe a 1.4-litre or 1.5-litre turbo petrol also. As this will be a new platform, it will be based on the lightweight platform that we have been seeing on the new-gen Maruti cars. Be it the new DZire or the Ignis. Maruti will be using this platform. The engines will be mated to a six-speed manual and automatic (CVT mostly) transmissions. Then there shall be front-wheel and all-wheel drive options also on this SUV. Maruti Grand Vitara will be an exciting SUV looking the way buyers have been considering Maruti even for expensive cars like the Ciaz.

In terms of competition, the Grand Vitara will go head-on against the Mahindra XUV500 and the Tata Hexa. These are direct competing cars for the seven-seater SUV Grand Vitara. Maruti will want to get into this segment also and get more set of buyers. In fact, it will want its existing Ciaz buyers to upgrade to something like this SUV, to carry forward the Maruti set of loyal customers to the next level.

We can expect the new Maruti Grand Vitara to be priced at INR 17 lakhs to INR 21 lakhs (on-road). This will be the likely pricing for this new SUV and it will be feature-loaded, when compared to the competition. This will help them get some more advantage in the Indian car market. 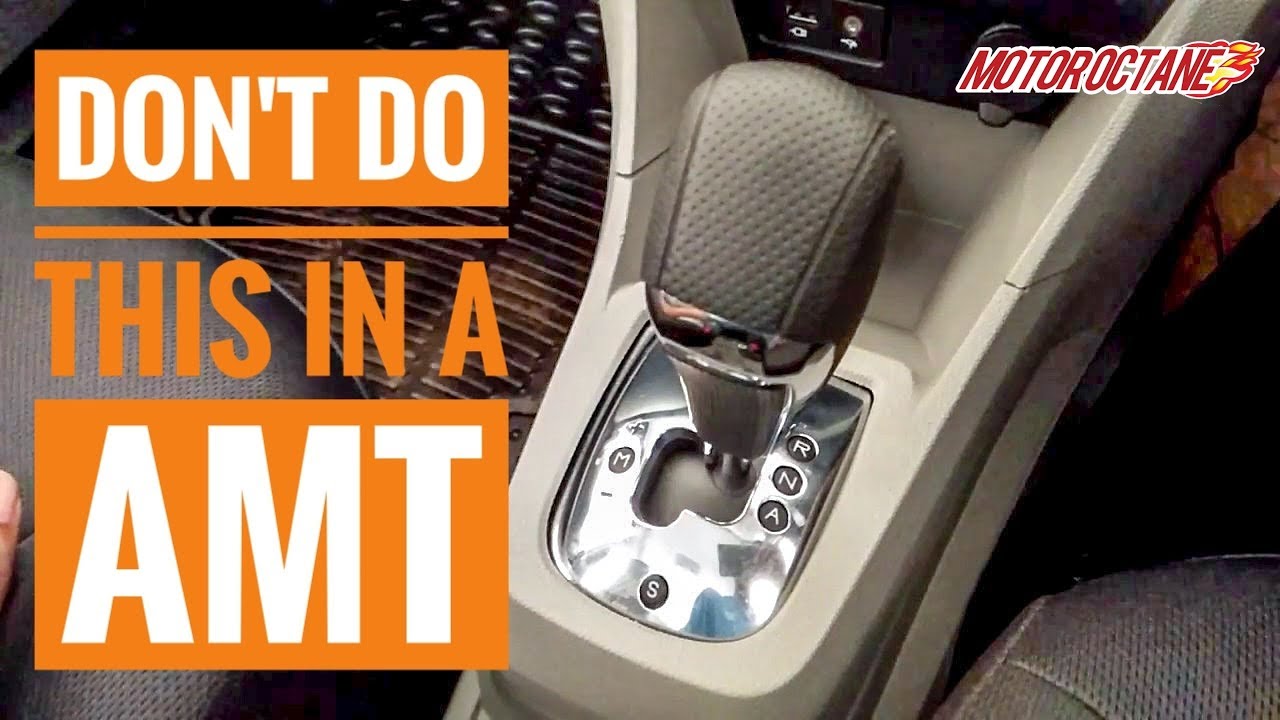