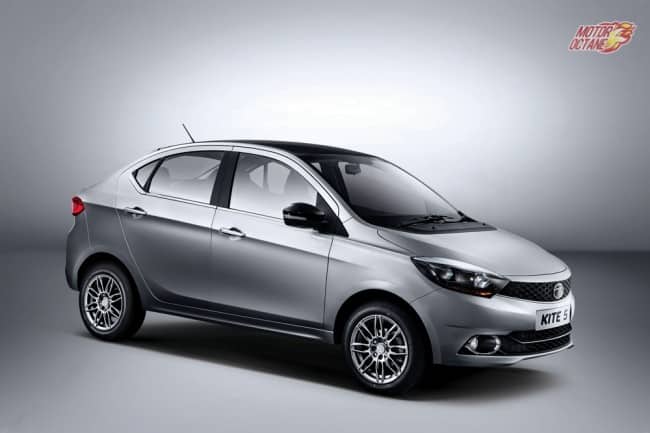 Both cars  – the Tata Tigor and Maruti Swift Dzire are based on hatchbacks – Tiago and Swift, respectively. IDimensionally there wont be much difference between the two cars. The Tigor will look more compact because of its design and fastback kind of styling. In terms of looks the Tigor looks much more contemporary and stylish as compared to the Maruti Swift Dzire. A new Swift Dzire is also on the cards and Maruti will try and introduce is at the earliest. 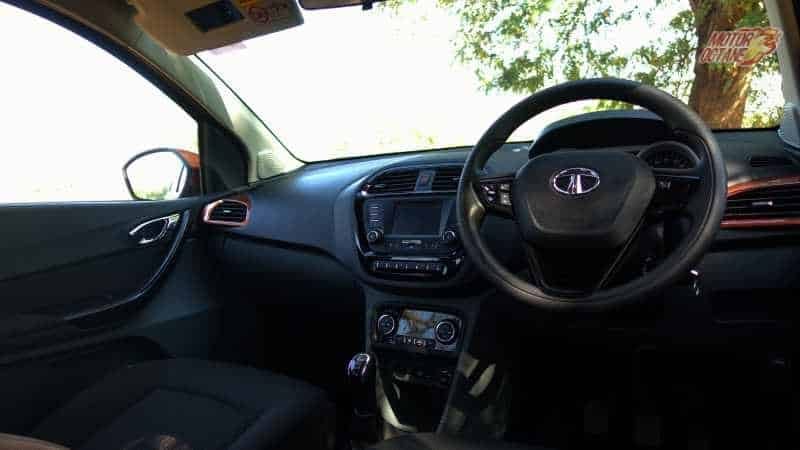 The Interiors of both cars are similar to their hatchback siblings. While the Dzire gets a black and beige interior theme, the Tigor will get a sportier black theme.The Tigor interiors feel more fresh. The Tigor at the same time, even offers more stylish interiors as it gets body colours AC vent surrounds. In features, the DZire has push start as an extra feature, while the Tigor gets reverse parking camera, eight speakers and a better sounding music system. 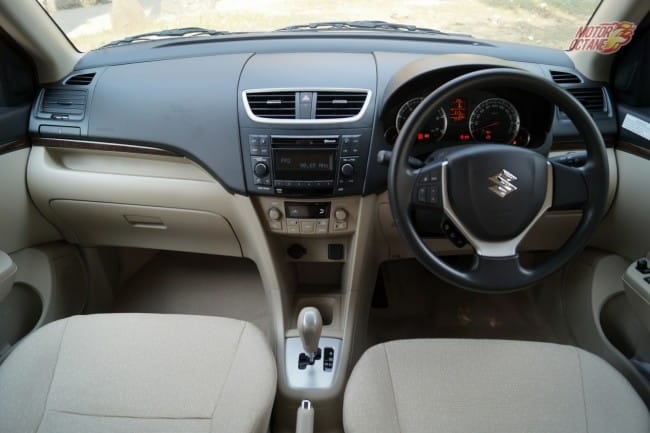 The Maruti Swift Dzire also comes in petrol and diesel versions .The petrol has a 1.2-litre, K-Series engine with 83bhp of power and the diesel engine is the 1.3-litre DDiS mill with 74bhp of power. The Maruti Swift Dzire petrol has a five-speed manual gearbox and a four-speed automatic option. The diesel Dzire has a five-speed manual and an AMT option. In engines, the DZire has an edge over the Tigor in performance.

The Swift Dzire petrol has a mileage of 13-17km/l and the diesel returns a mileage of 17-21km/l. These figures are in real driving conditions and may vary on the driving style. In the Tata Tigor vs Maruti Swift Dzire mileage, both are almost at par. Here it is the Tigor that has a better mileage than the DZire, both in petrol and diesel.

The Tata Tigor will come fitted with a Harman infotainment system. It will also get automatic climate control, driver seat height adjustment, remote tailgate opening and reverse camera. There will also be steering mounted controls, dual front airbags, ABS Auto door locking. It is certainly favouring the Tigor at the moment.

The Tigor is is expected to be priced very aggressively, just as its hatchback sibling the Tiago. The Tigor is expected to be priced between INR 4.5 lakhs to INR 7 lakhs (on-road). This kind of pricing will means that it will undercut the Swift Dzire and position itself as a more lucrative buy. The Maruti Swift Dzire is priced between INR 5.8 lakhs and  INR 9.5 lakhs.

In terms of maintenance, both the Tigor and the DZire will be valuable. There won’t be a major difference in service cost. Maruti has a wider service network than Tata. However, in resale Maruti has an edge over Tata Motors. So, the resale of the DZire is expected to be better than the Tigor.