Mahindra has been working on an all new SUV, and this will be the new flagship for the brand. This will be larger than the existing XUV500 and shall be competing with the Ford Endeavour and the Toyota Fortuner. This shall be based on a Ssangyong platform itself. There have been reports that it has been code named as Mahindra Y400 SUV. What does it offer? We share all the details.

The Mahindra Y400 SUV will be based on the new Ssangyong platform, which was showcased as LIV-2 concept. This will be shared to make the new-generation Rexton and even the new Korando pick-up as well. This will be a ladder frame chassis and it shall be a global platform. The focus shall be to build a rugged luxury SUV that is a capable off-roader too.

The launch date of the new Mahindra Y400 should be towards the end of 2017. That is when ideally the new SUV shall be announced. In terms of making it into production, we expect the debut to be made at the 2018 Auto Expo. This will be the first Indian SUV that will enter this segment. With an advantage of high localisation, Mahindra will have an added advantage too. So, the product should be more aggressively priced. We reckon, the new Mahindra Y400 SUV should be priced somewhere close to INR 26 lakhs to INR 30 lakhs (on-road pricing). This will make it an extremely tempting deal.

There will be three engine options on the Y400. One shall be a petrol, second a diesel and third a diesel-hybrid. The petrol will be a 2.0-litre mill that was recently developed along with the new 1.2-litre and 1.5-litre petrol engines. The diesel engine shall be the same 2.2-litre mHawk that will churn about 180bhp of power making it more powerful than the current one. Both these engines will have a six-speed manual and automatic options. The engine torque will also be bumped up to 420Nm. The third engine on offer should be a diesel hybrid. A smaller 1.5-litre or 1.6-litre diesel will be powering the Y400 and will have an electric motor too. This will come mated to a CVT. The launch of the new Y400 hybrid will be much later on.

Even though the new SUV will be based on the Ssangyong platform, it won’t retain same design. The new Y400 shall be based on the existing Mahindra design DNA, which will make it look stylish and appealing. The new SUV will be a seven seater and it shall have the standard seven vertical slats forming the front grille. This could come with 19-inch wheels, projector headlamps with LEDs. The length of the new SUV should be about 4,850mm with a wheelbase of about 2,865mm.

In terms of features, leather upholstery, push start and stop, large touchscreen system with maps, reverse camera etc. There shall be multiple airbags, ABS with EBD, hill assist, ESP, all-wheel drive, seat ventilation etc. Mahindra will be working on offering some extra features that will make it stand out in the crowd. The XUV500 has been revolutionary and the new Y400 should also be. There will be mood lightning and a lot of options to customise the Y400 SUV.

Also Read: Hyundai Santa Fe to get an update

The new Mahindra SUV shall be competing with the Toyota Fortuner, Ford Endeavour and the Hyundai Santa Fe. There is also the Chevrolet Trailblazer, Mitsubishi Pajero Sport and the Isuzu MU7. But these are low volume SUVs due to a smaller India network. 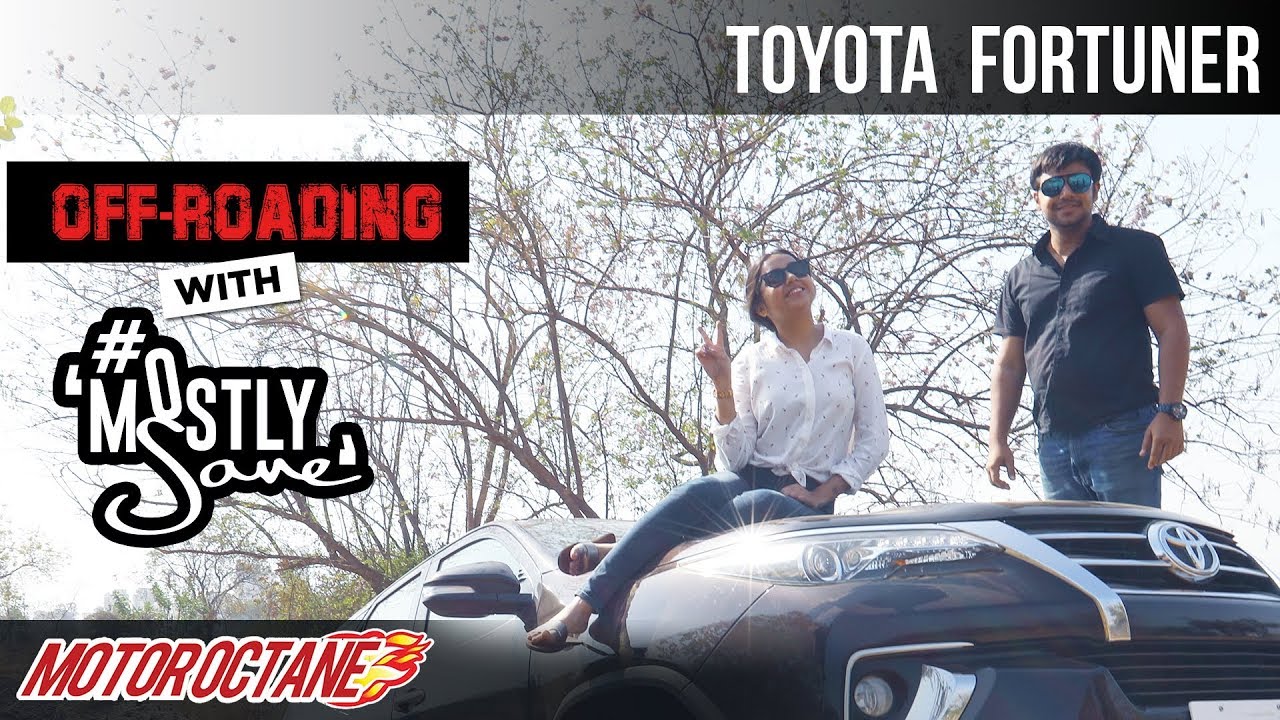