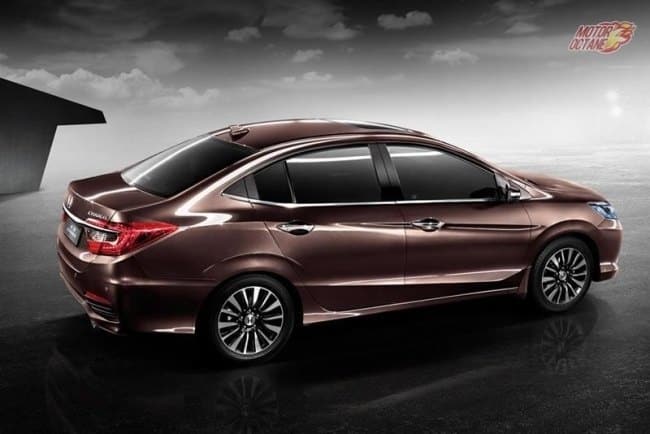 Honda City Hybrid is being considered for the Indian car market. We were the first to state that in 2016. Since there, multiple reports have sprung on this aspect. As per a recent report, the next-generation Honda City and Honda Jazz shall have hybrid versions. At the moment, the City and Jazz both do not have that option anywhere in the world. Everyone else will be skipping hybrid and moving straight to electrifying. Honda finds that as an important step. The new-gen City should get a hybrid version for India.

Honda India hasn’t officially announced anything, but our sources have revealed that the company is working on a plan for  India. The Honda City is already sold as a hybrid in Japan under a different badge, and the Japanese automaker is finding means to make this technology affordable for India. As the government has been supporting with this initiative, the company will want to enhance this to improve efficiency of the existing vehicles. 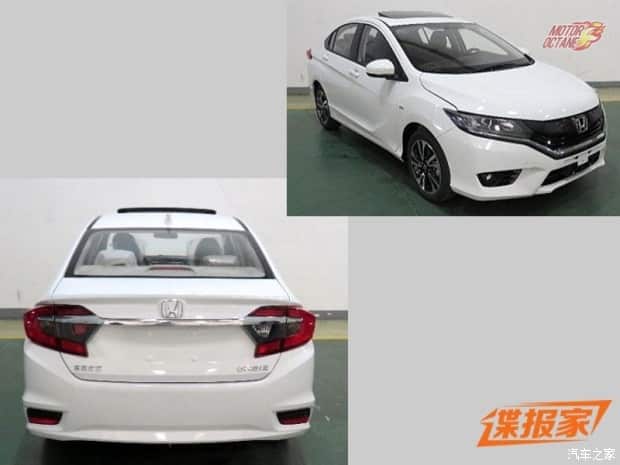 We expect Honda to get the hybrid version in India by late 2019 or early 2020. This will be helpful to improve the efficiency of petrol engines and at the same time, will be more environment friendly as well. The company shall be continuing with the diesel engine as well, so there will be the diesel, for those who are looking at it.

The hybrid powertrain for the City will be manufactured in India. There has been a growth in the number of vendors who are working on electric motors, lithium batteries for cars and bikes. Hence, we can expect the hybrid version to be about INR 2 lakhs more than the regular City. There is no clarity if there will be a complete hybrid version. If it is a mild hybrid, then the price hike shall be negligible. 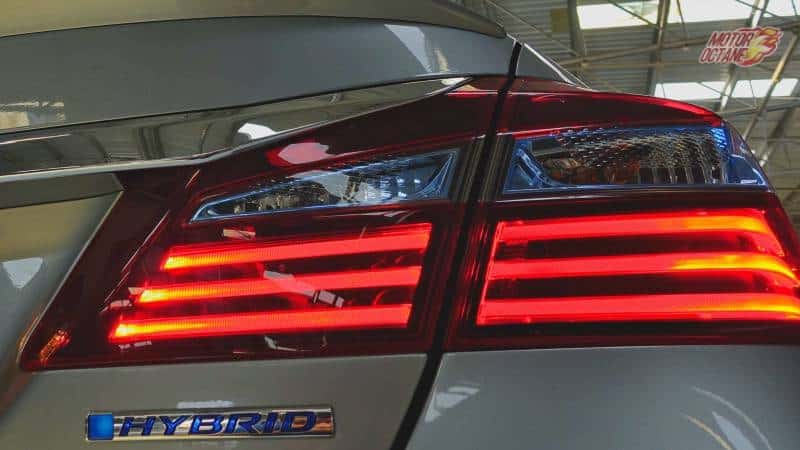 There will be no changes in the design of the City hybrid. It will resemble the new-generation once it is launched. At the most, only additional hybrid badging shall be visible on the City. That will be the only change on the City. at the most it might even get a different set of alloy wheels. For more details on the Honda City 2020, check out our story on it. Honda is likely to get 1490cc petrol engine. This will be powering the City hybrid. This engine has been tweaked for better efficiency. This engine will produce about 100bhp of power and about 150Nm of torque. The electric motor will produce close to 40bhp of power. The range in the only electric mode will be about 1.5 kilometres. This will be made available with a CVT only. But for India, we are expecting the mild-hybrid version, which will not boost any power. It will work like the Ciaz.

This will be a strong talking point for Honda. The new Honda City Hybrid will return about 22 km/l. However, in the real world it should be close to 14 km/l in the city. On the highway it will be close to 17 km/l. This will be a perfect replacement for the diesel engine. Honda should offer this with the CVT and it will be a runaway hit for them.