There are bikes for a purpose. For track, for tours, for street and the list can go on. Then there are some bikes that are for absolute fun and then there are bike that personify fun. The Ducati Scrambler is that bike. I love my Duke 390 simply for the fact that it’s easy to handle and it always ends up putting smile on my face. Now if a bike could let me do a Joker smile it is the Scrambler. A massive 800 L-Twin, loads of torque, light weight for an 800 cc, incredible seating posture…. Wait I don’t want to summarize so soon. The Ducati Scrambler was launched in India with the Icon model in 2015 and what a fan following it has gained in the two years. When I 1st took to the saddle the bike clicked at that very instant and I fet at home. Let’s see how this bike has been Iconized.

At around INR 8 lakhs plus, this is a premium bike. Also the cheapest 800 cc bike in the market and the only scrambler.  Hopefully Triumph sees the hype and get the Bonneville Scrambler too.

The Scrambler hit a top speed of 193 km/h. That may not be a lot for a 800 cc but that’s not what the Scrambler aims for. As bikes like the N650 do 200+ km/h. But as I said earlier this bike is about practical fun. And Not everything has to do with high top speed. Sometimes how u get there, and the pick-up and other factors also matter. Stylingwise, the Ducati Scrambler is a naked bike with minimalistic cladding. It gets a round headlamp, a single instrument pod which is all digital. It gets a tall, wide handlebar, which adds to the comfort in handling of the bike. The fuel tank and seat are compact and it has a short tail too. The fuel tank has a badge that reads ‘Scrambler’. This is actually the main branding on this bike and ‘Ducati’ is mentioned below it in a smaller font.

The headlamp and taillamp are LED ones. The overall styling of the Scrambler is undoubtedly inspired from the classic Ducati Scrambler and it retains that retro look as well. The seat is is low at 790mm, which means even short riders will feel comfortable on this bike. The Ducati Scrambler Icon gets multispoke alloy wheels and a short exhaust which looks smart.

The top speed may not be 800 cc type but the pick-up is. The straight seating posture may also affect the aerodynamics to affect top speed. Though the power may not be much but it kicks-in really early as compared to other big bikes at 8250 rpm and ever so earlier is the torque at 5750 rpm. That is really quick kick-in of torque. The 6-speed gearbox is a bit notchy and takes getting used to. But at the top speed the bike becomes a bit unsettling due to the lack of fairing and really bad windblast due to lack of visor.

Now this is where the Scrambler comes into its own element. If there was a bike that could do almost all i.e (hitting corners, going on and off road, jumping over potholes-speed breakers-bad undulations of the road, track, breakfast rides, bursting off at signals, riding in traffic{except for the heating Issue} ) the bike does it all. Now you can see why I call it a fun bike. The button tyres help it go off-road, but are broad enough to help you take corners. The suspension has enough travel to make your ride comfortable by soaking in bumps really well. Its light so traffic isn’t a pain and the high and early torque lets you shoot from your traffic lights quite quick. I only wish this bike had a bigger tank and a bit bigger seat and it would be a perfect bike for touring. But we can’t get everything. Though the bike has a single disc brakes in the front the braking better than most bikes with dual discs. ABS works exceptionally well and is a life saver literally. The bike has such high torque that it literally wants to be on one wheel almost every time your twist the throttle hard. So kids and squids, the Scrambler ain’t for you. On a concern the rear seat can take a pillion but not very comfortable, yes it is broad but short. So unless you have a full blown intention for a breakup or divorce, I would advise against pillion. Honestly I’d use this bike even daily for commute it is that agile and easy going if you respect its power. Sometimes simplicity is good and the engineers at Ducati have given the best example with the Scrambler.

The bike also is very convenient with a full digital instrument cluster that shows everything beside a fuel gauge. Like seriously! First they provide a small tank then they decide to play a practical joke by not providing a fuel gauge. Incase your fuel level runs low you will see a light glow. Ducati has also provided a feature that incase you lose your key you can type a pin that only the owner would know to start his bike. WOW! And they did not provide a fuel indicator. It felt as if Ducati couldn’t stand to see its customers completely happy. They had to keep a drawback.

You would  be wondering why a lot rating in value for money. Well there are reason. The Scrambler is an exceptionally good bike but are you getting your money’s worth. For eg it is 1 sec quicker than the duke 390 which is 6 lakhs cheaper to the Scrambler. It is 17 km/h faster than the ninja 300 which is half its price. And again the Fuel rage is same as the Duke 390 and so is the seating arrangement for the pillion. So is it really worth the added 4 lakhs. Well there can’t be an amount you can put on that smile on your face when you ride and as I have said earlier this bike is all big wicked grin. Well whoever said money can’t buy happiness, hasn’t ridden a Scrambler. 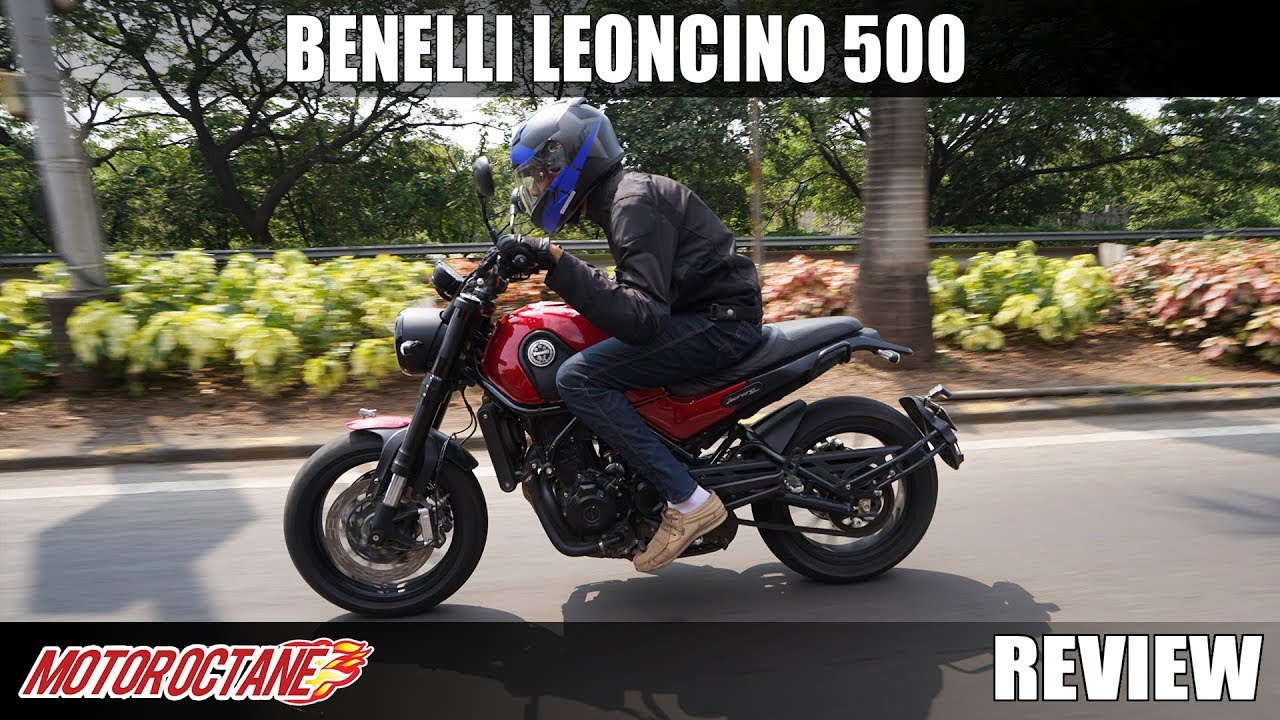