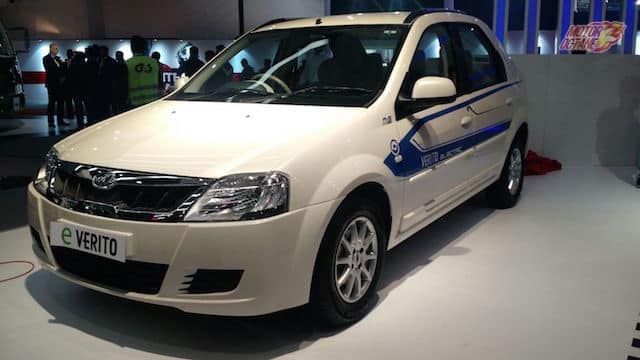 Mahindra e-Verito electric is India’s first all electric sedan, and this has been made by an automaker with a car making history. There are many other players who have shown concepts, but they are new makers hoping to debut with electric vehicles. This sedan costs INR 9.5 lakhs (ex-showroom, New Delhi).

Mahindra has been showcasing the e-Verito on several occasions, beginning with the 2014 Auto Expo and 2016 Auto Expo. The company has been working on the electric version of the Verito, ever since it has procured the Reva brand. After the e2O, the e-Verito will be a major turnaround product for the Reva portfolio.

The e-Verito will not have anything different in design from the regular sedan. It will of course get some extra badging on it, to differentiate it from the diesel version. Mahindra e-Verito will also shod low resistance tyres for better fuel-efficiency. The e-Verito will continue to have the same seven slat front grille like other Mahindras. Maybe we can expect the Electric stickers on the e-Verito electric sedan. Expect an increase in the range of the e-Verito when compared to the e2O. The Verito will at least has a range of 110 kilometres on each charge. This is the only way it can sell in good numbers.  It can be quickly charged in 1 hour and 45 minutes.

As this is an electric motor only, no petrol or diesel engine. The e-Verito will have a 72V three-phase AC induction motor that will produce close to 41bhp at 3500rpm, while it will have a constant torque of 91Nm at 3000rpm. This will come mated to an automatic transmission. Then there will be an Eco mode and even a battery boost too. The e-Verito will have remote diagnostics and real time and immediate roadside support as well.

If so much tech is going under the hood, Mahindra will make the interiors also tech savvy. There will be a lot of gadgets telling battery left, boost etc etc and then even the connectivity bit. There shall be a touchscreen infotainment system with a lot of features in it.

With regards to space, the e-Verito can seat five people in comfort. The same Logan body has been carried further into the Verito. The boot size is also large to carry luggage for five people. There will be hill hold and even great standstill pick up as well.

The Mahindra eVerito has three variants, D2, D4 and D6. The price of the D2 is INR 9.5 lakhs, INR costs INR 9.75 lakhs and D6 has a price of INR 10 lakhs. All these are ex-showroom, New Delhi and this includes FAME sops.

Mahindra’s e Verito has a top speed of 86km/hr.

Mahindra has come up with a solution to fast charge the car in about 1 hour 45 mins time. This will mean longer range in a short time.

With the current rate of subsidies given, expect the e-Verito to be priced at INR 8 lakhs (on-road), or maybe even lesser could be achieved. 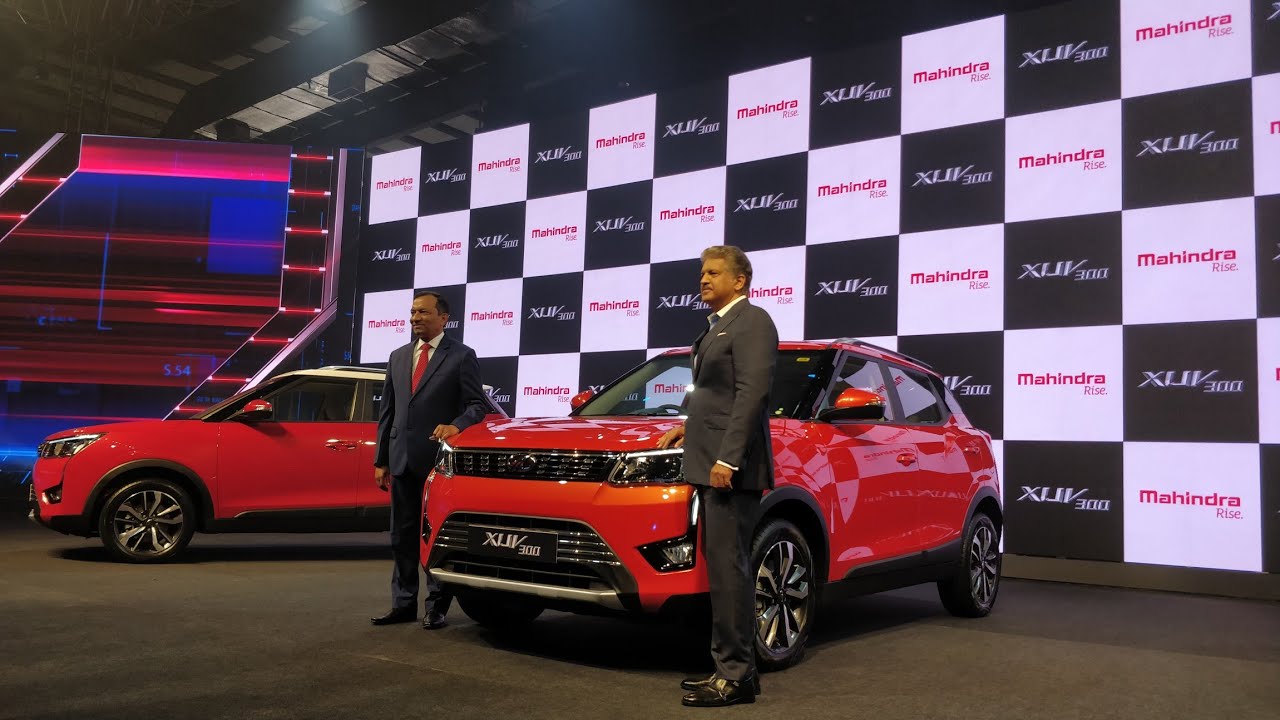