Home News Petrol price down by 32p, Diesel up by 28p Petrol price has been reduced by 32 paise per litre but the rates of diesel have been increased were hiked by 28 paise per litre. Petrol now in Delhi will cost INR 59.63 per litre against INR 59.95 per litre earlier. A litre of diesel will now cost INR 44.96 a litre as compared to INR 44.68 now, according to Indian Oil Corp (IOC).

After the lowering of international rates, this is the sixth straight reduction in price of petrol. But in case of diesel, the hike comes after a three-month trend of reduction. The government had increased excise duty and taken most of the benefit arising from the sharp fall in international oil prices and fuel prices were last revised on February 1 when petrol price was cut by 4 paise a litre and diesel by 3 paise a litre.

The Government had raised excise duty on petrol by INR 1 per litre and that on diesel by INR 1.50 and had accrued INR 3,200 crore in the fiscal. A fifth hike in excise duty since November gave the government a revenue of INR 17,000 crores in addition. A total hike of INR 4.02 per litre on petrol and INR 6.97 on diesel has been levied since. Rates were cut by 95 paise a litre for petrol and Rs 1.91 per litre on diesel in January in two reductions. A similar number of reductions in December led to prices being cut by Rs 1.08 on petrol and 71 paise on diesel.

“The movement of prices in the international oil market and Rupee-USD exchange rate shall continue to be monitored closely and developing trends of the market will be reflected in future price changes,” IOC added. 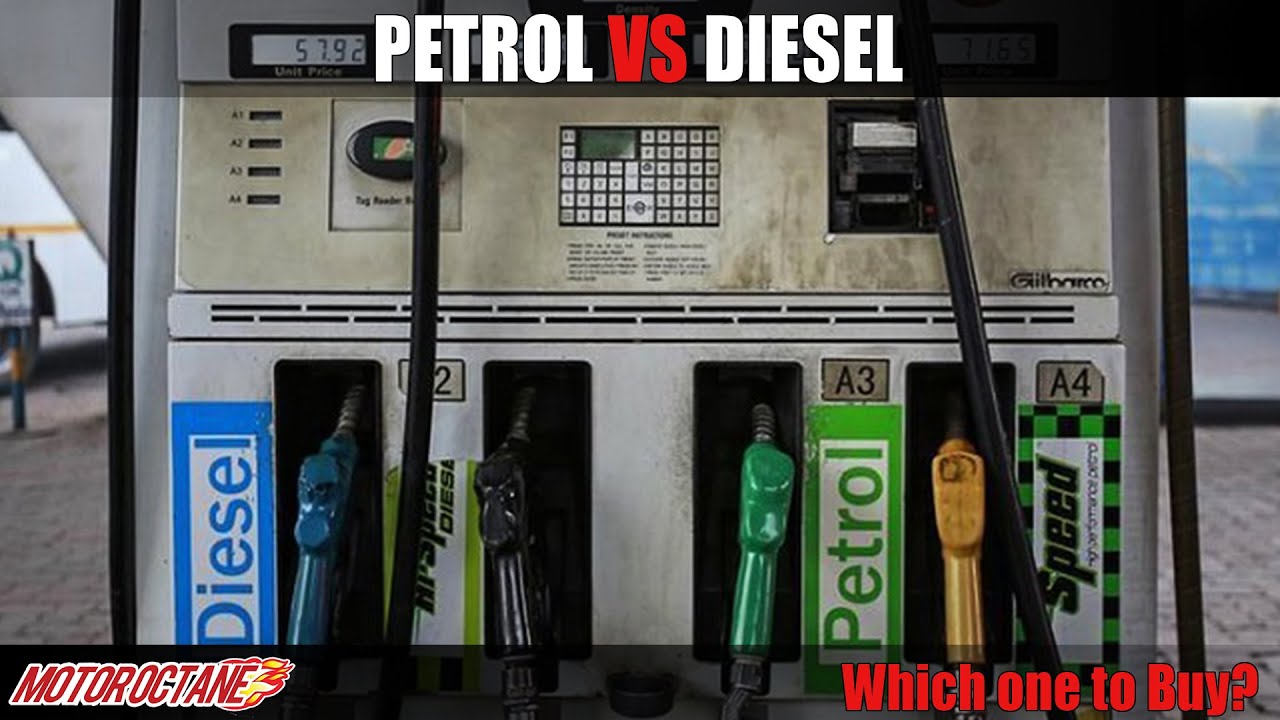