VW has a lot riding on its all new compact sedan, the Ameo. After posting average sales in the past few months and more importantly their Diesel Gate crisis they have a lot riding on their new Ameo.

The VW Ameo has been specifically designed for India has left from its Chakan plant for the Auto Expo which is to be held in the first week of February in Noida. This news comes just a few days after VW officially revealed that their compact sedan vehicle will be called the Ameo. Ameo has been derived from the Latin word, Amo, which means ‘I love’. Volkswagen view the Ameo as a game changer for their brand in India and is will compete with the likes of Maruti Swift Dzire, Hyundai Xcent, Honda Amaze, Tata Zest and Ford Figo Aspire. 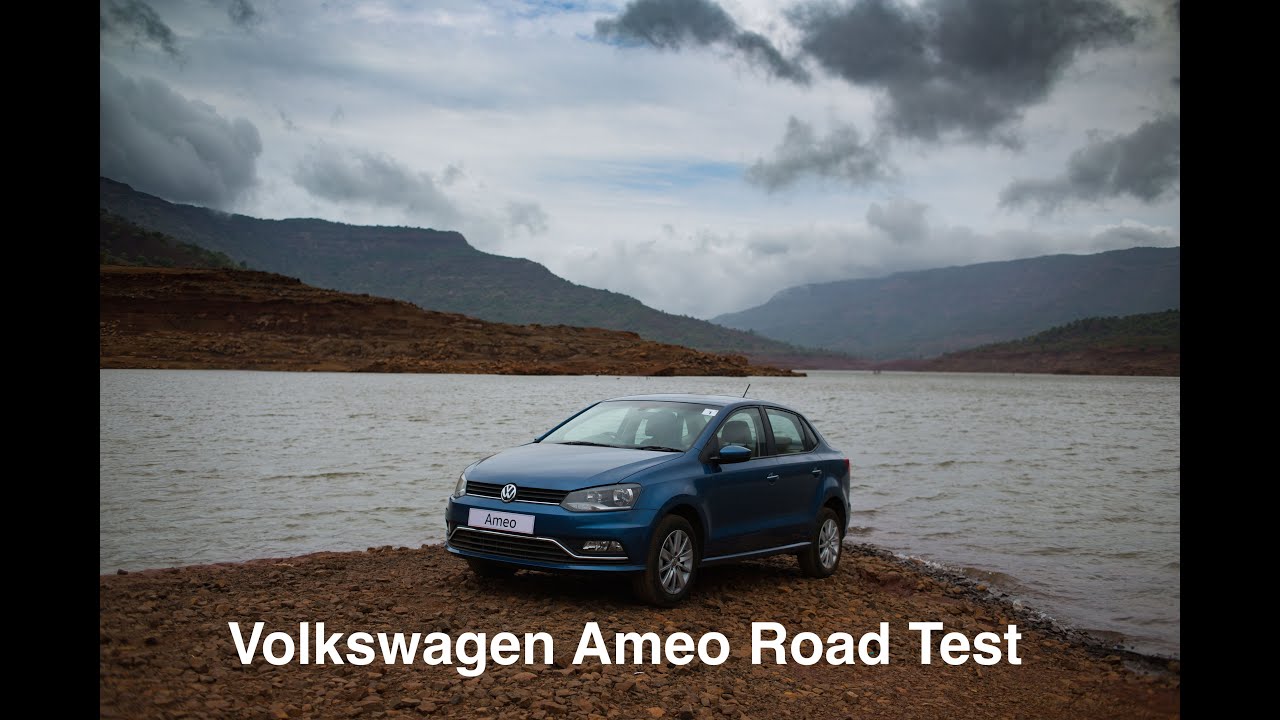