Tata Motors will be launching several new products over the next three years, which include hatchbacks and SUVs. These new products will fill in the gaps it has in each segment. With the launch of the Tata Zica just around the corner, the company is also looking forward for a complete image makeover with the new hatchback. The Zica is believed to be the product that has ushered in a new thought process and a paradigm shift in the process of building cars for the company.

“The Zica will be followed over the next three years by more hatchbacks and sport utility vehicles, plugging gaps in Tata’s line-up,” said chief engineer Tim Leverton. “Meanwhile, Tata will adopt a modular production approach – where components are common across models – to cut costs and raise quality”, he said. 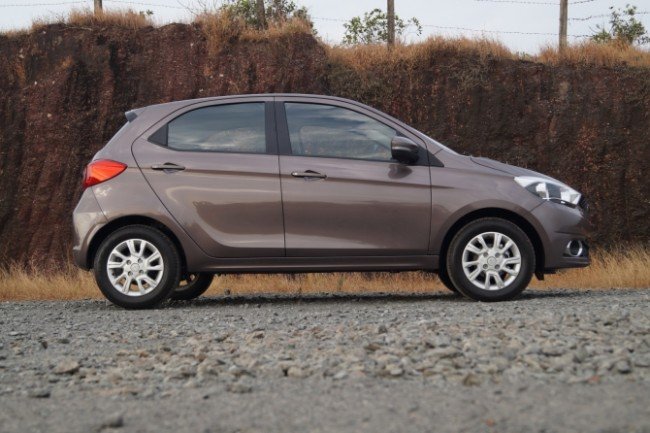 Tata is aiming at bettering itself in not just car building but also in terms of offering the latest technologies and contemporary products. “Customers are very well-informed … and standards overall are converging across the world – what is expected today in Europe is what is wanted here in terms of what the car is,” said Leverton who has earlier worked with Rolls-Royce Tata Motor’s passenger cars were known to be mainly popular amongst fleet owners and taxis. As a personal car, the Tata brand was not very aspirational. However, with the Zica, Tata aims at breaking these shackles and present a product that is competitive with best in the segment and at the same time bettering them on several counts. The Zica will be followed by its sedan version called Sway. The Hexa MPV will also be launched soon, followed by the Nexon-based SUV.