Chevrolet will be showcasing the Code concept at the 2016 Auto Expo. The American auto giant has plans to launch a range of new vehicles for in India as it is shifting its research and development along with production from its Indonesian plant to India.

General Motors will want to showcase some of its aspirational products and the Code is likely to be one of them. Chevrolet India will be launching the Spin and the Spin Activ this year and this will be followed by a new-generation Cruze, Prisma and an all-new premium hatchback as well. These are some of the products that the brand is targeting to be launched in the Indian car market. 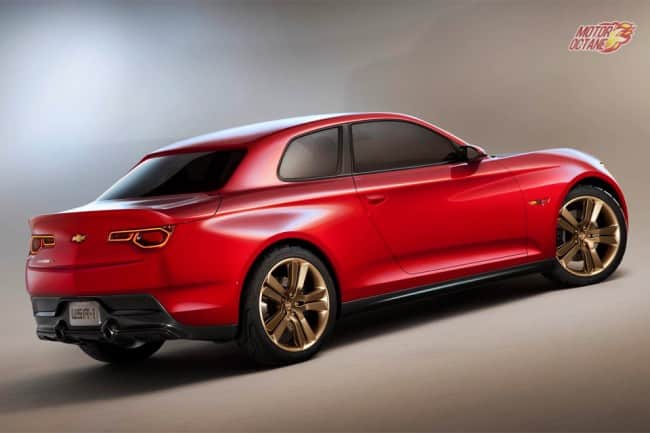 General Motors has been showcasing several concepts every Auto Expo and last time, its show stopper was the Adra. This is a compact SUV in its concept form, which was likely to get into production by 2016 or 2017. What instead is happening is that Chevrolet will be getting the Spin Activ (likely to be called as Ultiva). This will be launched sometime by mid 2016.