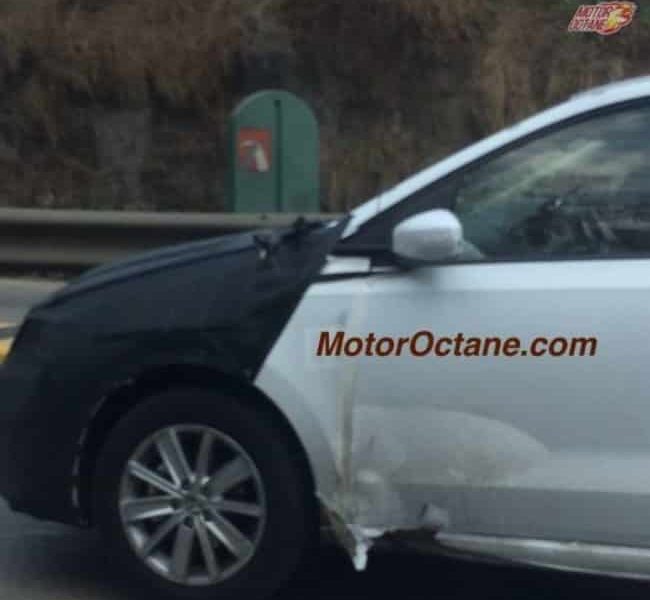 In fact Volkswagen will be utilising this new engine for the next-generation Polo as well. The other engine that VW has been testing is the 1.4-litre turbo, which will be launched in a lot more power ratings. At the moment, it is available only on the Jetta. Likely to be named as Ameo, the compact sedan will be launched sometime by mid-2016. 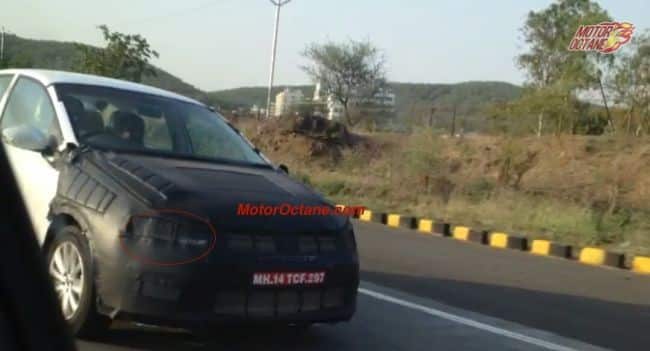 The diesel engine will be the 1.5-litre with 89bhp and five-speed manual transmission. With this new 1.0-litre TSI, Volkswagen will be able to reduce the pricing and enhance the performance and mileage. The brand is moving towards making its image as safe, powerful and highly efficient. The localisation on this new compact sedan will be a lot higher and it will get several new features like daytime running LEDs, touchscreen infotainment system, reverse parking camera/sensors etc. The design will be an all-new one and this new sedan will be built on a platform that has been tweaked for Indian road conditions. Volkswagen will unveil the new compact sedan at the 2016 Auto Expo in February, held in Greater Noida.