Car buyers and manufacturers have suffered a second telling blow. After Delhi banned the sale & registration of new cars powered by diesel engines of 2000cc and over, Meerut has now joined followed suit. The on-going saga over rising pollution levels in Delhi & NCR has now expanded its reach. The ban on registrations is the result of the recent Supreme Court order.

The Environment Pollution Prevention and Control Authority (EPCA) had instructed the transport authorities in Meerut to stop registering new diesel cars above 2000cc from Monday. The authorities on their part, were open for registrations of vehicles that had already been purchased on Sunday to help ease things for owners, but it was business as usual. There was no additional rush as had been anticipated.

Part of the reason attributed to this below-par response can be attributed to the fact that December is usually a ‘slow’ month for car sales. Buyers tend to wait to bring in the New Year before registering their vehicles. With the ban on 2000cc-plus diesel engine vehicles being extended to the entire NCR region late last weekend, the impact on manufacturers and buyers is only going to intensify.

While the concerns over the deteriorating air-quality are certainly valid, people in the know say that there is much room for improvement over the way things are going. Meanwhile, dealers in the region are already in a soup. They say that out-of-station registrations are only going to spike as things intensify. On the other hand, they’re now saddled with rising inventories that cannot be sold. Something that auto-manufacturers will certainly have to put their heads together and come up with an effective solution rather quickly. 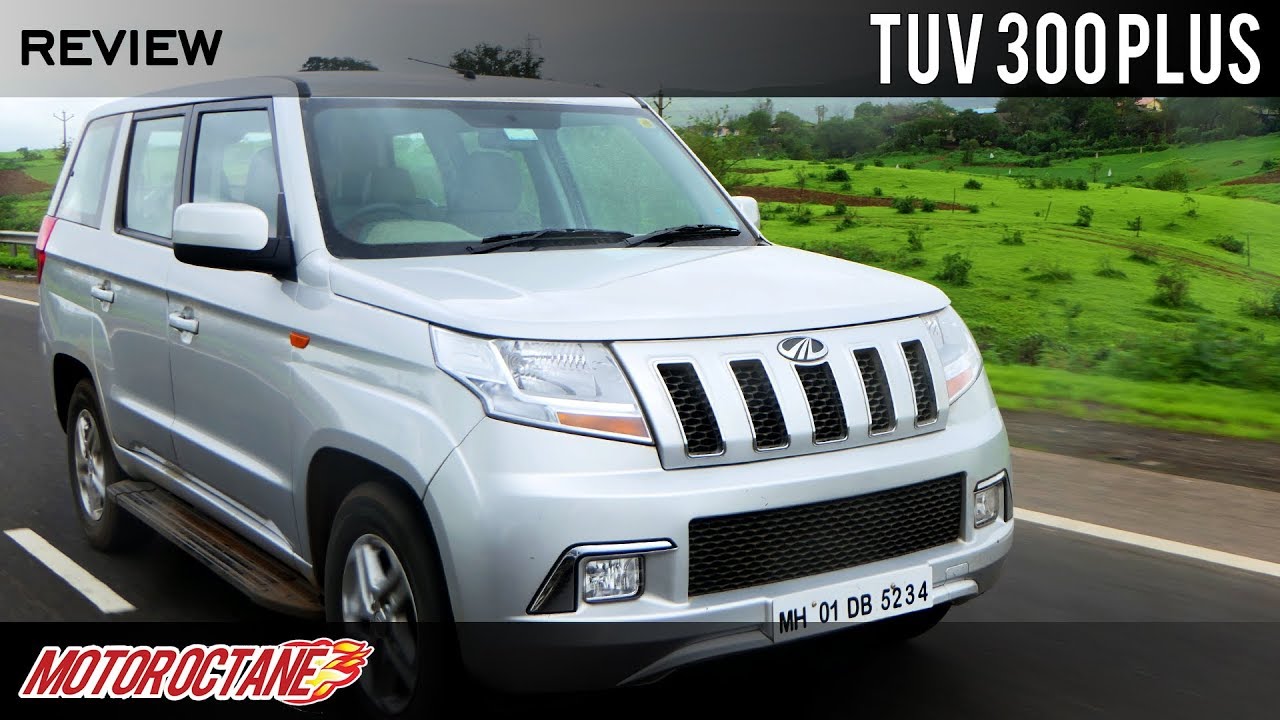