Honda Motorcycle and Scooter India (HMSI) is all set to have a busy time in the coming year. Having lined up a host of upgrades to their current line-up spanning over 14 models, the Japanese two-wheeler manufacturer is now focusing on new launches as well. Honda is now gearing up for the big ticket event that is the Auto Expo 2016, scheduled to be held in February in Delhi.

The Japanese two-wheeler giant has been basking in the glory of yet another blockbuster year in the scooter segment, thanks to the Activa. Honda is now turning their focus on strengthening their motorcycle portfolio, with the plan already being rolled out, with the launch of the CB Hornet 160R. The manufacturer has been guilty of having neglected their performance motorcycling segment in recent times, launch of the CBR650F notwithstanding. More particularly, it has been their quarter-litre offering, the CBR250R that has been soldiering on bravely. The 250cc sports-tourer motorcycle has struggled in the face of newer, better equipped launches from the competition. Not for long!

Rumour has it that Honda is gearing up to launch a more powerful and better specced motorcycle that should have the competition worried. With styling that more than apes the elder sibling, the CBR1000R – the CBR300R will get a much-needed power boost along with other goodies. Not only does the engine get a 50cc bump over the CBR300R but it also loses a fair bit of weight in the bargain, both of which should sound delightful to fans.

The CBR300R has in-fact been on sale since 2013 and is powered by a 286cc single which develops 30.4 bhp and 27 Nm torque. It is paired to a six-speed ‘box like its smaller sibling and shows up a full 6.8 kilos lighter on the scales. While it isn’t much in terms of pure numbers, Honda would be hoping that the trifecta of more power, lesser weight and fresher styling together with the usual quality goodies should bring fans back into showrooms. 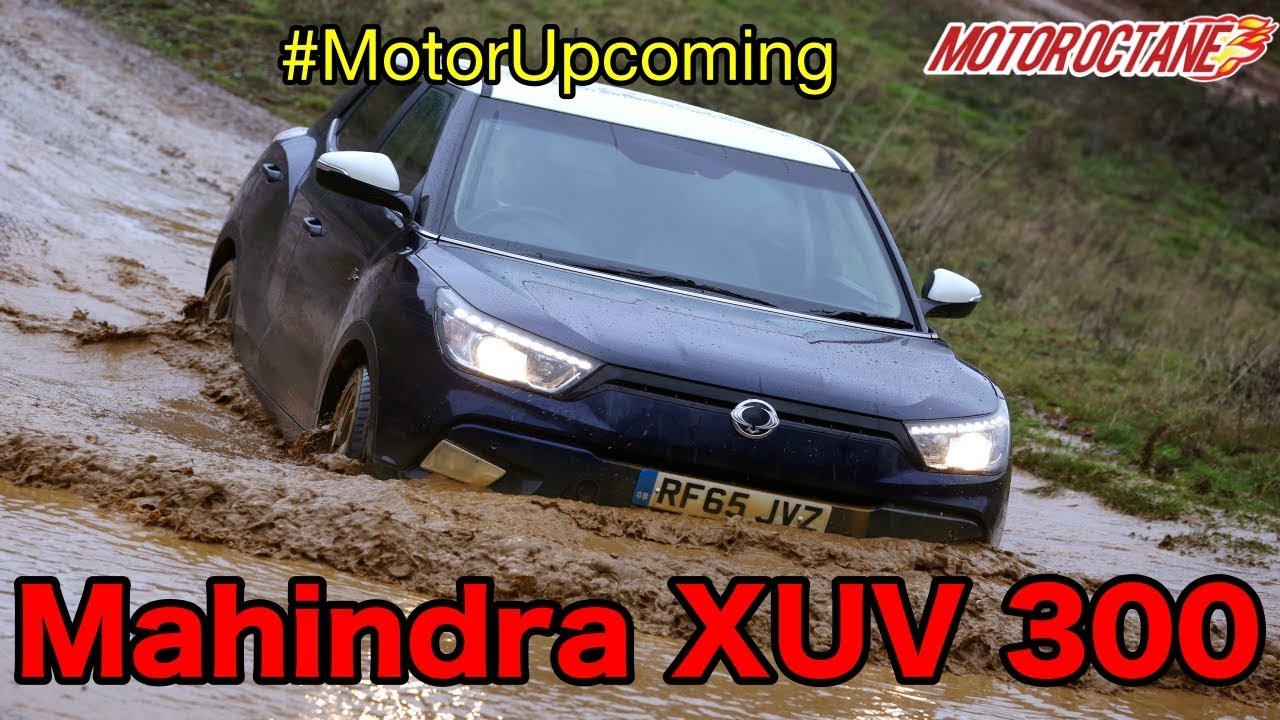