The Indian automobile industry has seen a rapid rise in the last decade. Even though a lot of problems are faced by manufacturers due to taxes and the price-sensitive nature of the people, India remains a lucrative market. A lot of new manufacturers and cars entered the Indian market, creating new segments, but the top is mostly dominated by just four players (Maruti Suzuki, Hyundai, Tata, Mahindra). So it should come as no surprise that the top 10 selling cars of the last decade are from these brands. In today’s article will see the top 10 selling cars of the last decade. The Alto takes the top spot in cumulative sales for a car in the last decade. The Alto is an entry-level hatchback from Maruti. Alto enjoys such high sales since it is perfect for people buying their first car. It is also counted among India’s most reliable and fuel-efficient cars. Over the years, Maruti has kept tweaking the basic design of the Alto. The company has regularly updated the design with facelifts to keep the line-up fresh. In 20 years, Maruti has sold over 40 lakh units of Alto, of which almost 25 lakh units were sold in the last decade. 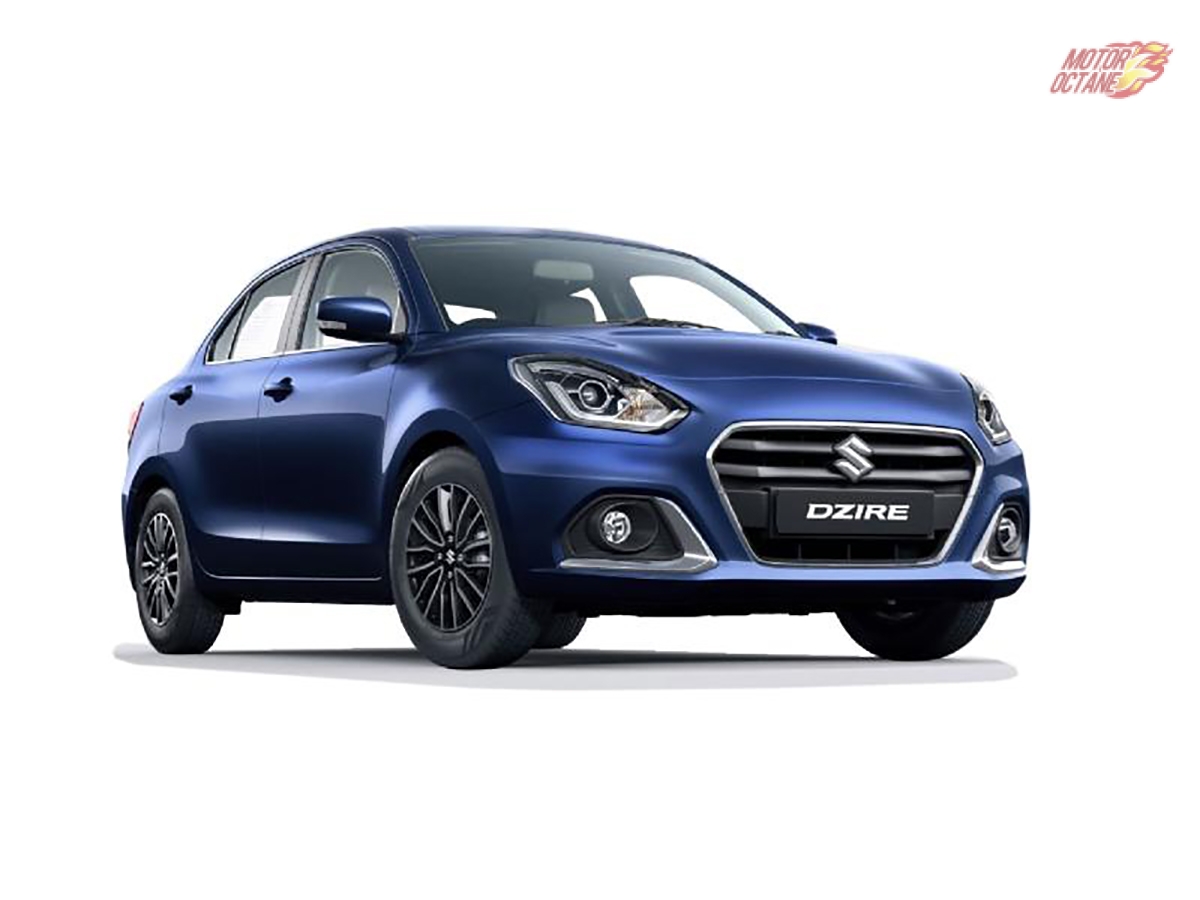 The Maruti Dzire is a compact sedan developed to cater to buyers looking for a budget sedan. It started as the Swift Dzire but, due to its growing popularity, Maruti started marketing it as Dzire. Maruti was very aggressive with its pricing and attracted fleet operators too with its petrol and diesel options. It even went as far as setting up different service centres for taxi operators. Maruti sold around 19 lakh units of the Dzire in the last decade.

Maruti Dzire – Why is it still the best selling sedan? The Swift was first launched in 2005. It has been a star performer for Maruti by bringing in a huge number of sales. The Swift has gotten a lot sportier over the years. Maruti has been keeping it fresh by bringing facelifts and generation updates. Like the Dzire, Swift also has been a popular choice for taxi operators. In the last decade, Maruti sold 18 lakh units of the Swift. The WagonR revolutionized the tall-boy design in India. Its tall looks and ample space attracted a lot of Indian families. The model continues to attract its loyal set of customers. The WagonR, like other Maruti cars, is efficient and reliable, giving a fuss-free ownership experience. In the last decade, Maruti sold 15 lakh units of the WagonR. Finally, a non-Maruti car on the list, the  i20 is a premium hatchback from Hyundai. The popularity of this model has shot high in the last decade. The i20 is known to have brought so many segment-first features. Hyundai has been updating the car with facelifts and generations changes to keep it fresh. In the last decade, Hyundai sold 10 lakh units of the i20. Another Hyundai on the list, the i10 is Hyundai’s entry-level hatchback. It has been a popular choice due to its sleek design and superb fit and finish. It greatly benefited from the popularity of the Santro. The latest generation of the i10 comes with a lot of segment-first features. Hyundai sold around 8.8 lakh units of the i10. The only SUV on the list, the Bolero has been a best-seller for Mahindra. Its rugged design and powerful performance were the factors that saw it gain traction. Bolero was the best-selling SUV for several years. It is more popular in rural areas due to its unmatched reliability and capabilities. Mahindra sold 8.6 lakh units of the Bolero in the last decade.

5 reasons to buy the Mahindra Bolero One of the premium products from Maruti, the Baleno has become very popular in recent years. The car is sold from the exclusive NEXA outlets, giving the customers a premium experience. It has everything going for it from its looks to the features it offers. In the last decade, Maruti sold 8.5 lakh units of the Baleno. The Eeco is a seven-seater pickup van from Maruti. The car is perfect for all sorts of commercial purposes. The Maruti Eeco faces no direct competition in its segment and price bracket. Maruti sold 6.9 lakh units of the Eeco in the last decade. Like the Eeco, the Omni was a pickup van. It was the perfect option for commercial purposes before Maruti Eeco was launched. The production of the Omni was stopped in 2019. In the last decade, Maruti sold 6.5 lakh units of the Omni.