There has been a lot of buzz suddenly created regarding electric vehicles in the country. Elon Musk’s tweets on the Indian government’s take on import duties and EVs caught everyone’s attention. This was soon followed by Seon Seob Kim, Managing Director, Hyundai Motors India, extending his support to Musk’s concerns. We had written an article on that yesterday, stating that SS Kim also supports the reduction of import duties on fully-assembled EVs. You can read his statement and his take on the whole scenario by clicking on the link below. As per the latest developments, a senior official from the government has responded to Tesla’s requests on lowering import duties. Today’s article will deal with the senior official’s message to Tesla, Elon Musk vs Nitin Gadkari and the government’s plan to clear Tesla’s latest concerns.

What did the official have to say? 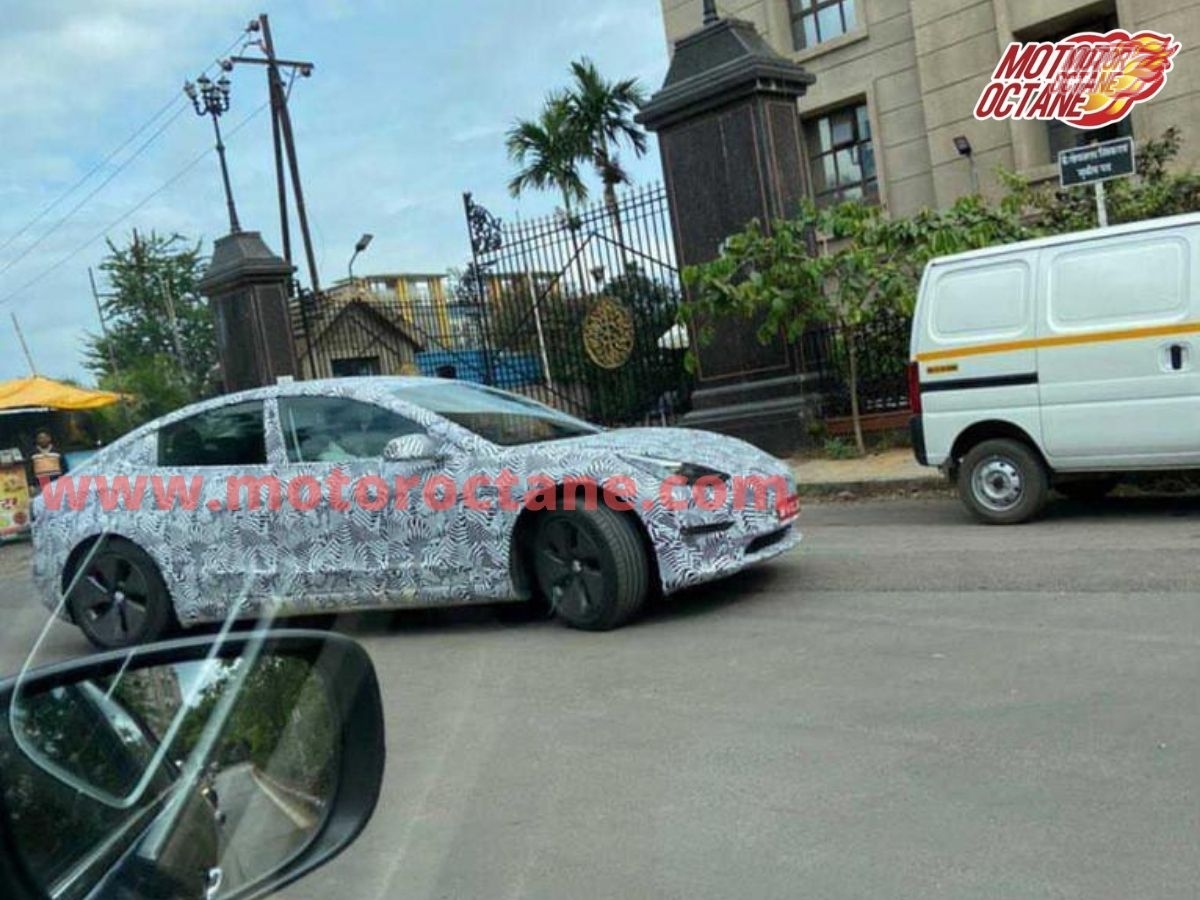 What have state governments and Nitin Gadkari offered Tesla? Earlier this year, Nitin Gadkari, Union Minister for Road Transport and Highways had invited Tesla to set up a base in India. Nitin Gadkari had advised Tesla to start manufacturing in the country as soon as possible since Indian products would soon catch up to the standards of Tesla. Moreover, he had mentioned, that since the brand is already sourcing multiple components from Indian manufacturers, parts availability will not be an issue. With that being said, Nitin Gadkari also mentioned that Tesla could manufacture elsewhere and market its products here, however, the brand will receive complete support from the government if they set up a factory in the country. Regarding the offerings from state governments, Gujarat was the latest to offer free-of-cost 1000 hectares of land in Mundra near the Kutch coast.

Apart from all of this, Bhavish Aggarwal, CEO, Ola Cabs, had opposed the ongoing requests of lowering import duties. “Strongly disagree with both. Let’s have confidence in our ability to build indigenously and also attract global OEMs to build in India, not just import. We won’t be the first country to do so!” said in his tweet. Let’s see how long will this Elon Musk vs Nitin Gadkari discussion go before Tesla makes its debut here.