Home News Upcoming SUVs for India – Know them all!

The SUV segment is hot in India right now. Irrespective of them being full-size SUVs, mini-SUVs or compact SUVs, the whole segment is in heavy demand. All the brands are looking to launch their products in this segment. This popularity is due to the fact that they tick multiple boxes at once. SUVs offer a tall seating position to the driver, come with high ground clearance and are designed to look muscular. In today’s article, we will have a look at the upcoming SUVs for India. Mahindra is known for its SUVs and they already have a formidable SUV lineup in India, but Mahindra is looking to expand this lineup even further. They are planning a sleeve of launches beginning with the XUV700.  XUV700 is the most hotly anticipated car in the country right now. It will be the most premium offering from Mahindra. After the XUV700, Mahindra will launch the new-generation Scorpio, which will be another big launch for Mahindra. Post these launches, the country will get to see products like the Thar five-door will come. The second-generation Thar has been doing well and, Mahindra will be looking to expand its practicality. Mahindra is also planning to launch products like the next-generation XUV500 and XUV900. The next-generation XUV500 will be positioned as a Creta competitor, whereas the XUV900 will be a completely new segment car (coupe-SUV). Tata Motors had a great revival in the Indian car market. Their SUV lineup has been a key factor in this revival. Tata is also looking to expand its SUV lineup. They will soon be launching the HBX micro-SUV in the market. The HBX will be an SUV packaged in a compact and affordable car. We also expect to see a product like the Sierra in the coming time. Tata will be looking to bring another iconic name back as it did with the Safari. The brand is also expected to bring a Creta competitor car as it has no car in the C-segment currently. Tata launched the Safari recently but it misses on the 4WD option. Tata will be looking to bring that in the future as well. A camouflaged Safari was spotted a while ago. You can read about it in the article linked below. Hyundai Motors has been growing rapidly in the SUV segment. Hyundai Creta has been the best selling product in its segment for quite some time now. Hyundai will be bringing the AX1 micro-SUV to compete with the Tata HBX. Following this will be the Venue facelift, coming in to help this nameplate take back the best selling tag. Tucson has been the most premium offering by Hyundai in India and the brand will be looking to bring its next-generation in India, which has already been launched globally. We expect Hyundai to bring the Palisade to India as well, the most luxury-oriented car Hyundai sells outside India. In terms of EVs, the Kona will get a mid-life update to attract more customers. The largest car manufacturer in the country, Maruti-Suzuki has been working on its SUV lineup. The long awaited Maruti Jimny will finally make its way to India. It is a lifestyle vehicle and will compete with the Mahindra Thar. The next-generation Vitara Brezza will be another big launch for Maruti as Brezza has been the best selling car in its segment. The next-generation car is expected to come with hybrid technology that will help it retain the top spot in its segment. Maruti, in partnership with Toyota, might also bring a Creta competitor in the C-segment, however, not much is known about it. 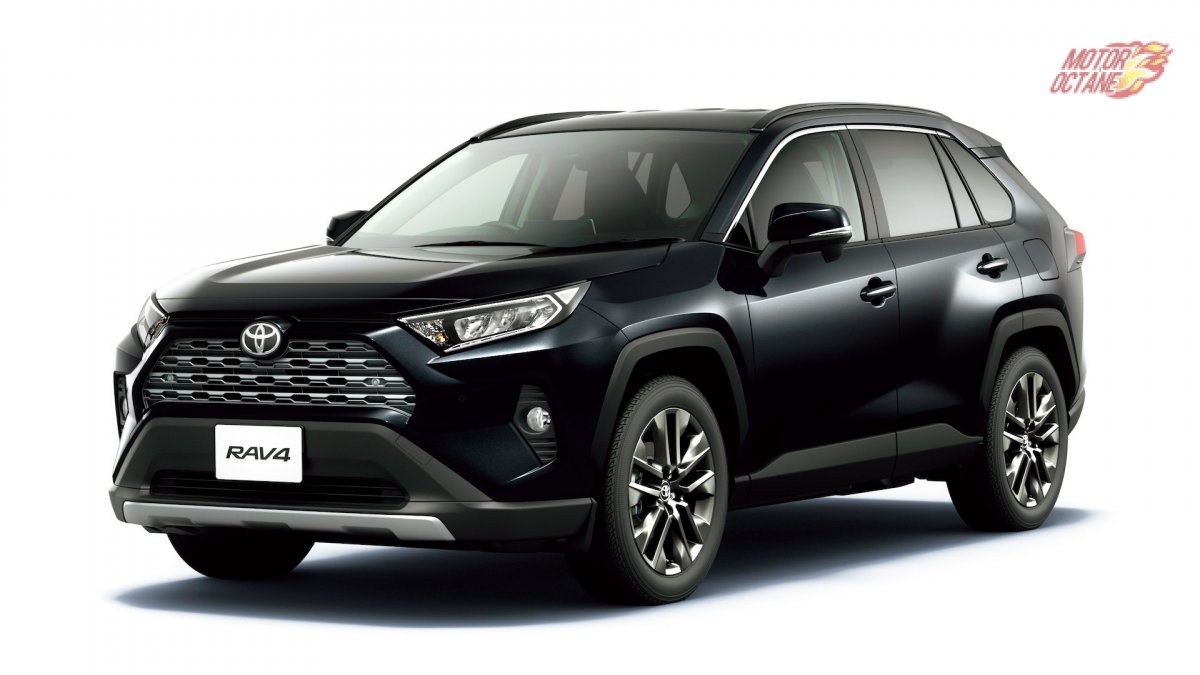 Toyota is looking to further expand its SUV lineup in the country. Toyota will be looking to launch the RAV4 SUV to compete with the likes of Hyundai Tucson and Jeep Compass. Toyota is another manufacturer looking to enter the C-segment by bringing a Creta competitor, in partnership with Maruti. Honda is eyeing the SUV market in the country. The brand is looking to bring products like the ZR-V to compete in the sub-four metre space. Honda is also expected to add the Honda HR-V in the C-segment. Honda can also bring the N7X concept to India as the next-generation BR-V. Jeep as a brand is known for its highly capable SUVs. They will be bringing the seven-seater variant of the Jeep Compass, expected to be called the Meridian in India. Jeep is also looking to enter the sub-four metre SUV space. Its sub-four metre SUV will share its platform and engine with Citroen’s upcoming SUV, which we will discuss below. This Jeep is expected to be the first in the segment to offer a 4X4 system. Kia has already established itself in the SUV segment with the Seltos and Sonet. Their next SUV may be the luxury-oriented Telluride. Kia may also look to bring the Seltos seven-seater like the Hyundai Alcazar. 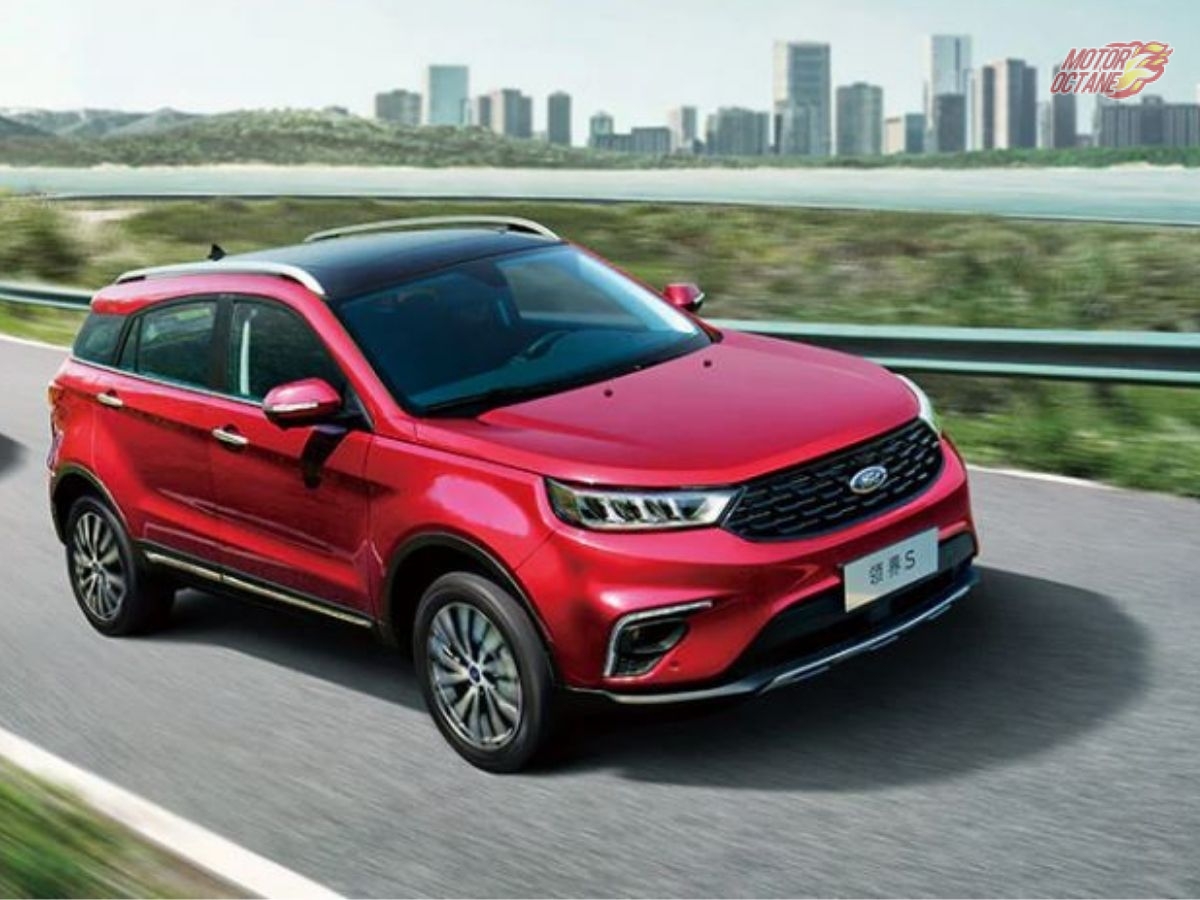 Ford vehicles are known for their ruggedness. Ford is expected to bring a facelift for the Ecosport soon. Other than this, we also expect to see the new-generation Endeavour come to India. Ford might also bring Territory to India to compete in the C-segment. MG will bring the petrol version of the ZS EV named the Astor in the coming time. Though the Astor is based on the ZS EV it will have its unique design. The car will even get its unique touches in the interiors. Elements like a floating touchscreen, panoramic sunroof and fully digital instrument cluster are expected with the car. The car will undercut its main rival, the Hyundai Creta with its pricing. We expect MG to launch this vehicle at somewhere around Rs 10 lakh (on-road). Nissan is riding high on success with its latest product, the Magnite. The brand, looking at its possibility of revival might look to bring a facelift for the Nissan Kicks, which will help the brand improve its sales figure. Also, Nissan might establish itself as a strong player against brands like Hyundai and Kia. Like Nissan, Renault is also riding high on success with the Kiger. Renault Duster is also on the list of upcoming SUVs for India. The new generation car will be a big boost for the brand as well as the nameplate. Volkswagen will be soon launching the Taigun, the sister model to the Kushaq. The brand will also launch the Tiguan, along with the Taigun under the brand’s Project 2.0. We will see the Tiguan launch soon this year. Skoda has been traditionally known for its sedans, but they have also taken the SUV market seriously. Skoda Kodiaq is one of the upcoming SUVs for India. This time, it will come with a BS6-compliant diesel engine. The newest entrant into the Indian car market, Citroen launched the C5 Aircross last year in India. The brand is now looking to launch a sub-4m SUV in the country in order to attract new customers as well as improve its market penetration in the country.