Hyundai launched its much-awaited premium seven-seater, the Alcazar last month. This Korean SUV directly competes with products like the Tata Safari and the MG Hector Plus. Upcoming Mahindra XUV700 will be another addition to this list. With that being said, there are a few other products that fall in its price bracket, with one of them being the Toyota Innova Crysta. Despite both being seven-seaters, they fall into different segments. In this article on Hyundai Alcazar vs Toyota Innova Crysta, we are going to find out which car is best suited for you. Which one is for you?

If you are looking for a seven-seater that comes loaded with features, you should definitely go with the Hyundai Alcazar. However, if you want a seven-seater that comes with powerful engines but are willing to compromise on some features, Toyota Innova Crysta becomes a better option for you. The Innova won’t mind going a bit off-road as well. Both will hold their value well in the aftermarket as well. The only factor that will help you decide is the choice between features and performance. The Alcazar is the value for money choice but if you want to not only us the features but also the third row, the Innova is better in terms of overall space. 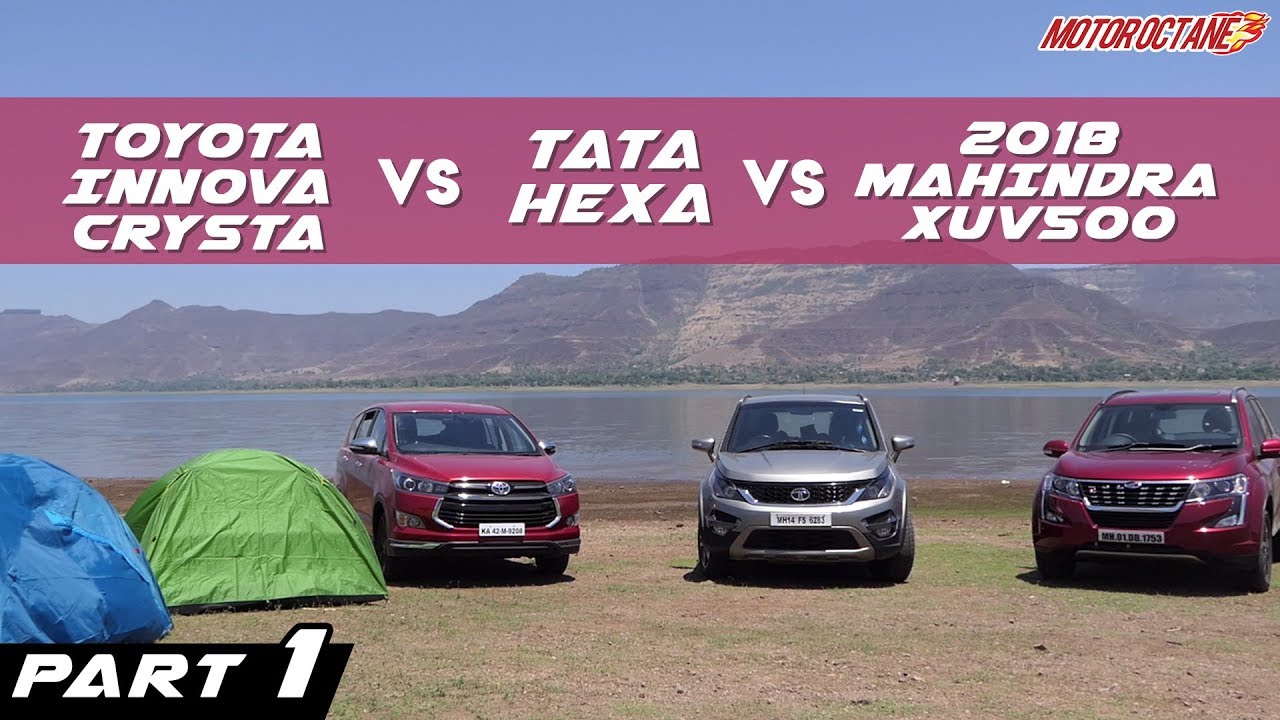