Home News Honda WR-V vs Ford Freestyle- Which one to consider? Which one should buy?

The Honda WR-V offers more headroom and interior space. It also comes loaded with features like a sunroof and Android Auto, Apple CarPlay. However, Honda WR-V is on the expensive side when compared to the Freestyle. On the other hand, the Freestyle, though it misses on some features, get engines that are a bit powerful when compared to the WR-V and the Ford touchscreen a features are nice and premium to use. But, it budget is not an issue then the WR-V is a better pick given you do care for features like a sunroof and Apple CarPlay & Android Auto. Also, the WRV gets a very fuel efficient diesel engine. The Ford diesel is not something we would recommend (even though it is powerful) as the clutch on those in those cars are known to become hard after a while. Overall, the WRV is a good choice. 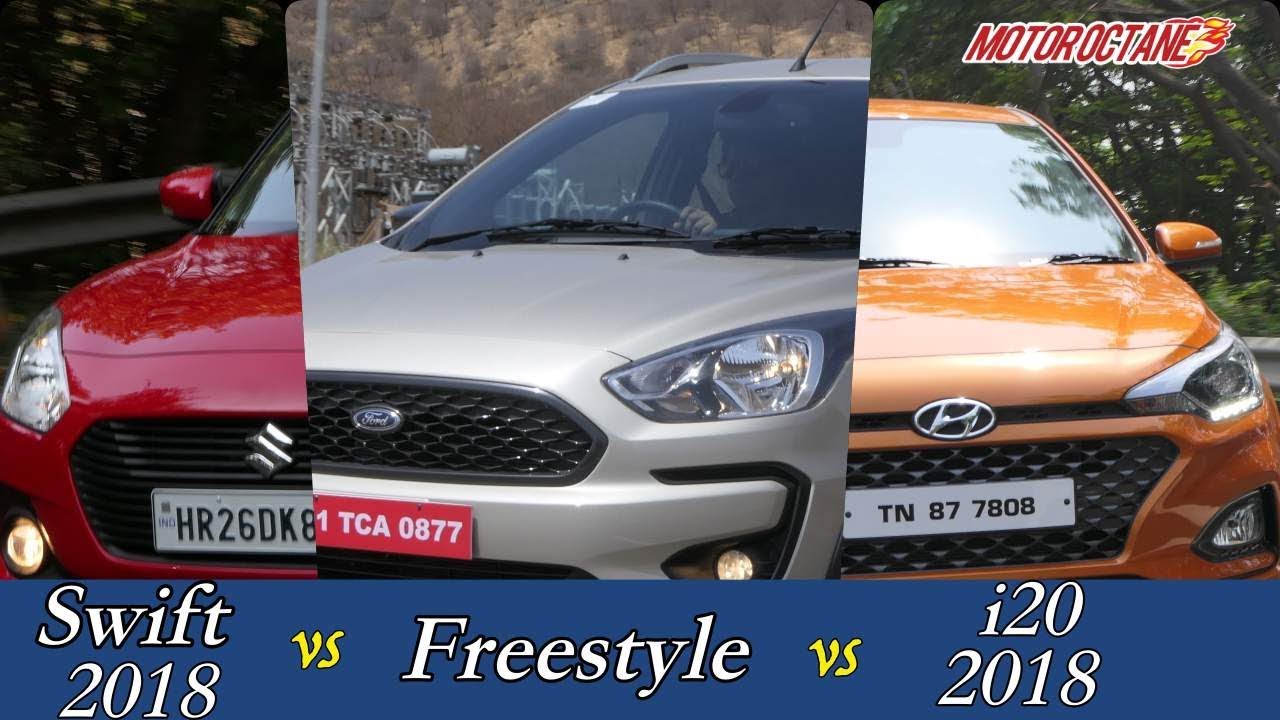