The Mahindra Thar has been one of the most successful products in terms of demand and popularity in recent times. The brand unveiled the second generation of this lifestyle SUV in the country on 15th August last year and the car was finally launched on 2nd October. Since then, this lifestyle SUV has managed to garner more than 50,000 bookings and the figures just keep increasing. The very high demand has led to the waiting periods reaching close to one year. We believe this is going to further motivate Mahindra in bringing more updates for the Thar this year. In today’s article, we will briefly look at 2021 Mahindra Thar updates. There is a heavy shortage of semi-conductors and micro-chips across the world. Due to this, the input costs have significantly increased. Many car launches have already been affected. With low supply in situations of heavy demand, the brand had to hike the price of this lifestyle SUV for the third time. The latest price hike from the brand has been the biggest ever. Mahindra hiked the prices of Thar by up to Rs 92,000 in July. We expect Mahindra to bring a mid-year update for the Thar in the coming time, making it one of the important 2021 Mahindra Thar updates. For a refreshed look, Mahindra could bring in new colour schemes for the Thar. We expect more bright color options and some new livery/decals for the car. The interior seating & upholstery might also get new coloured accents. As of now, Mahindra has made six colours available for the Thar (Red Rage, Mystic Copper, Galaxy Grey, Napoli Black, Rocky Beige, Aqua Marine). As mentioned above, Mahindra launched the second-generation Thar on 2nd October last year. With this lifestyle SUV being an important product for the brand, Mahindra might want to celebrate its one-year anniversary with a special variant which could be called the ‘Anniversary Edition’. Special Anniversary Edition badging, exterior-enhancing modifications and off-roading livery could be a part of this special edition when it comes to exterior changes. On the inside, Mahindra might engrave the special edition’s name on the dashboard along with unique accents on the seating and upholstery. 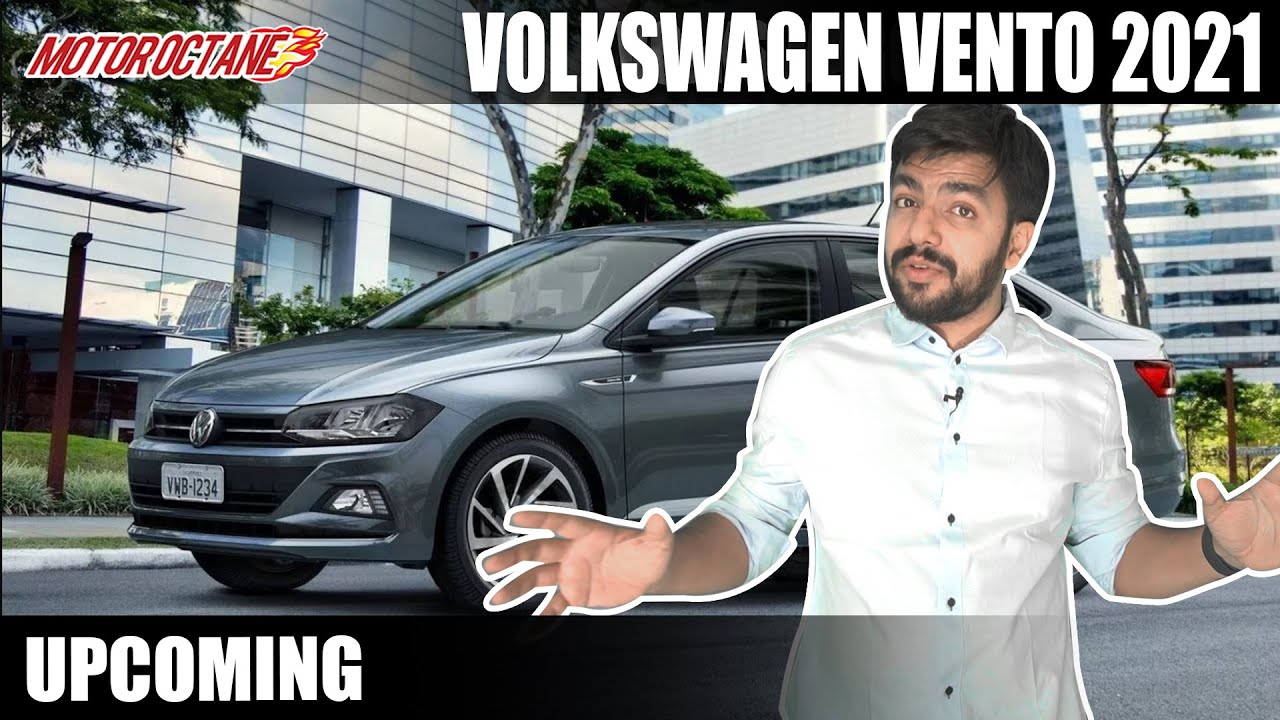