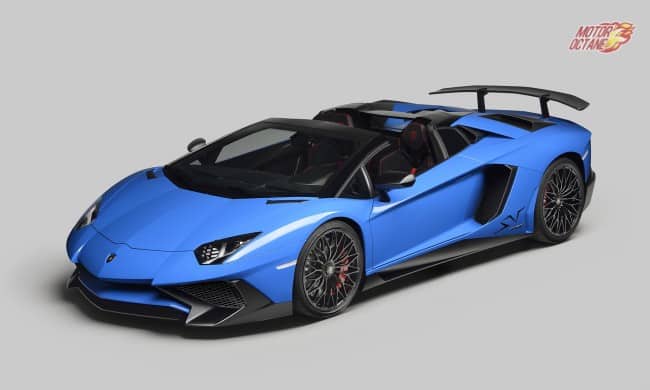 Volkswagen has been under severe pressure since its Dieselgate scandal has been making news. The company has reportedly conveyed to the banks who are supplying a 20 billion euro loan to VW, that it is ready to sell some of its assets, if required, to repay the loan within one year, in case the going gets tough.

VW, one of world’s largest carmaker is reeling to get its finances sorted as it has to pay out billions of euros that will involve fines, lawsuits and vehicle recalls after it accepted the charges of cheating with its vehicle emissions.

VW may decide to sell its premium marques like Lamborghini and Bentley, or for that matter, even Ducati, to make way for additional funds to help it cover the borrowings to finance its revival. This is the biggest corporate scandal in the German giant’s long history and has dented its image severely, worldwide, by a sharp drop in its market value and also a forcible exit of its CEO. VW has secured a loan of 20 billion euro from 13 banks and is planning to refinance it by issuing bonds over the next couple of months, according to sources. VW has assured the lenders that it would sell or list assets worth up to significantly more than 20 billion euros in case, fails to find other sources of money.However, as per one of the officials said that no specific assets have been discussed. 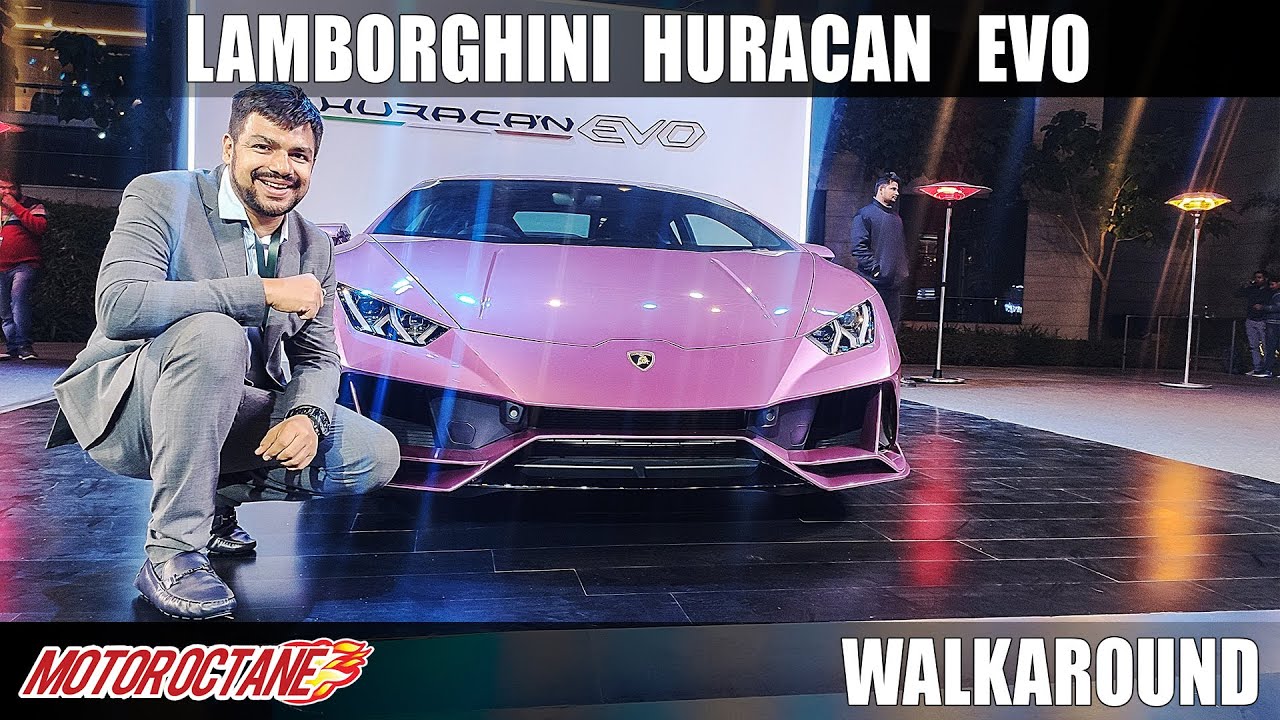