Politicians have a very important role to play in the ecosystem of a country, especially those who hold important positions like Chief Ministers, Prime Minister, President, etc. With that being said, they need cars for doing their daily commute. While some CMs use regular cars, most of them use cars that ooze massive road presence and authority. In this article, we will discuss cars used by the Chief Ministers of India. The Chief Minister of Delhi has a very humble collection of cars. Arvind Kejriwal earlier had a Maruti WagonR., Later, he shifted to a Toyota Innova. The CM has also been spotted in a Mahindra Alturas G4, however, we are not sure if he owns the car. Mamta Banerjee has been using a Mahindra Scorpio for quite some time now. This is the biggest car that she has used in recent times. Other than this, she has also been spotted in a Maruti Celerio and a Hyundai Santro. Santro was her main car before she moved on to the Scorpio. The Chief Minister of Maharashtra is the proud owner of luxury cars. A Mercedes-Benz S-Class and a Mercedes GL350 are the main cars used by him. Although, the family has some other cars as well, they are used by his son. The Chief Minister of Uttar Pradesh uses a Mercedes Benz ML350 and a Toyota Fortuner for his day-to-day travels. The CM also used Toyota Prado and Tata Safari a few years ago. The CM of Andhra Pradesh owns a BMW X5, a Toyota Land Cruiser Prado and a Jaguar XJ, making his collection quite impressive. BS Yediyurappa, similar to most other CMs uses SUVs for his daily commutes. He uses a Toyota Land Cruiser Prado and a Toyota Fortuner. He also had a Honda CR-V before moving on to other cars.

Take a look at Sachin’s Garage This was our information on cars used by Chief Ministers. Join our new WhatsApp update list by clicking here. For more such content stay subscribed to the Motoroctane Youtube, Google NEWS, Facebook and Twitter. We also have a paid car consultancy service for all your doubts – Know more before one of your largest investment. 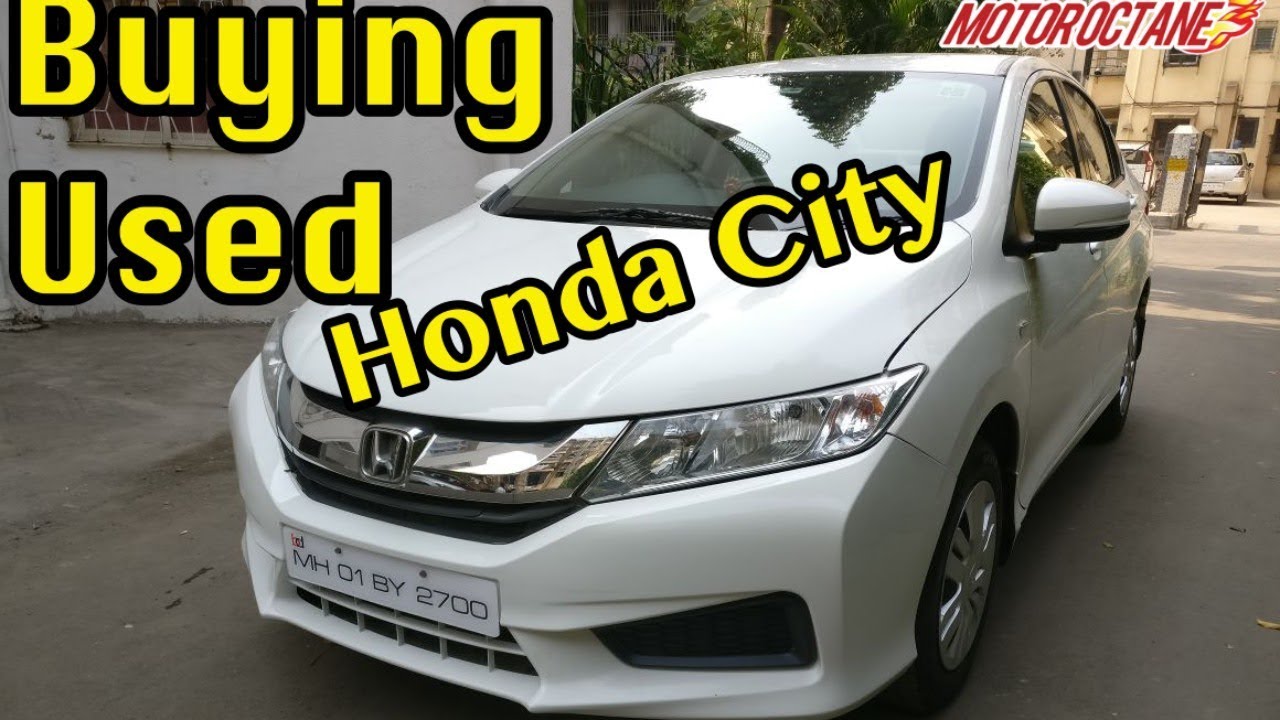