Supercars are always in demand? Right? Not all of them. Some supercars have ended up abandoned in places you can not even expect. Here are some of the most expensive abandoned supercars that we can expect to see in India. Do go through the list and tell us which one would you like to have in your garage.

There is an Audi A8L that has been abandoned in the Shanti Niketan building near Sion fort. It is a DL registered car and has been completely left to rust in this building. This car does not seem like it has been in an accident as the bodywork is intact but has been rusted quite a lot. The front bumper of this car is separated from the car and is found inside the building premises. The Audi A8L that we see below has a W12 engine which is the best that we see from Audi in India. This Audi R8 was owned by Virat Kohli. It was sold to a broker name Sagar Thakkar who was involved in a scam. He went into hiding after his call centre scams were exposed and his assets were seized. The Audi R8 was one of these cars. It now lies rotting in a police impound. 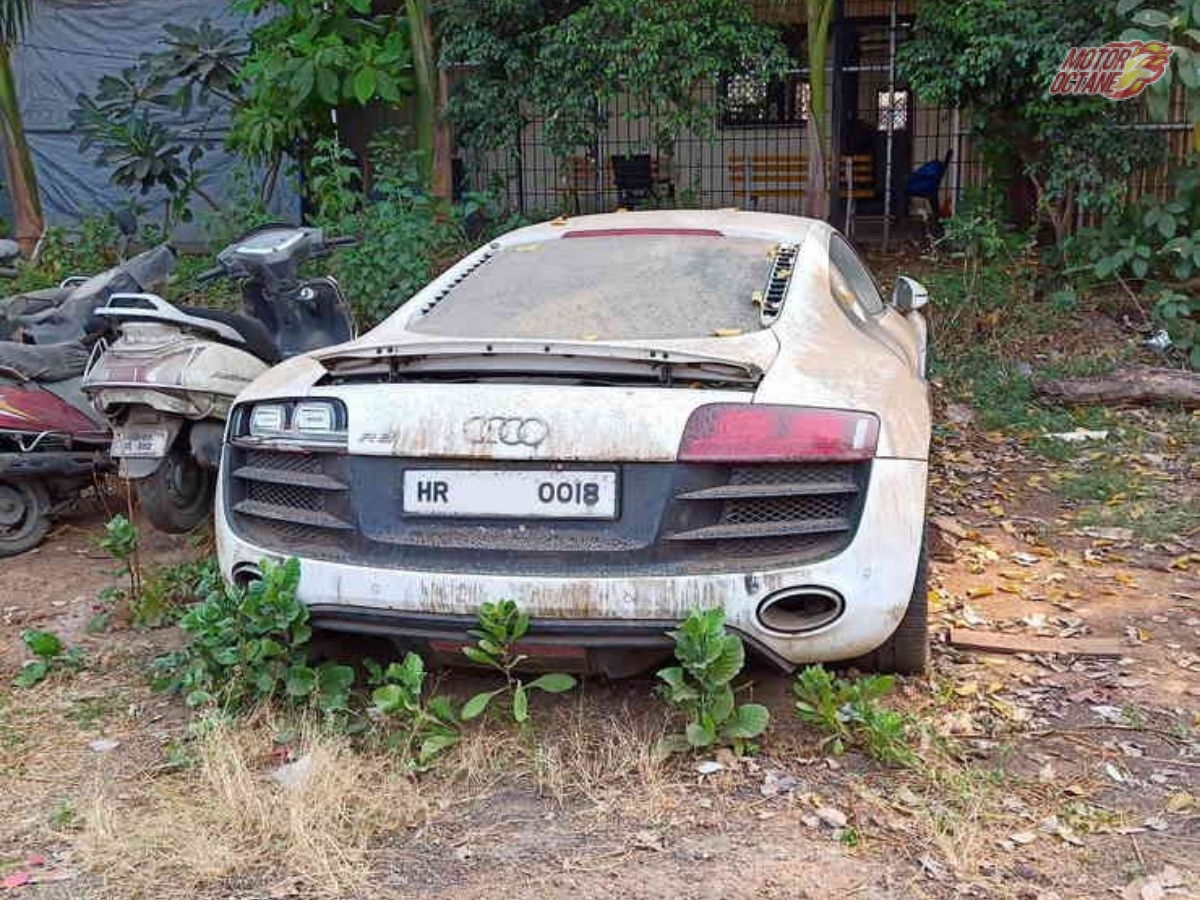 This Lamborghini has been spotted in Chennai in a parking lot. It was imported to India many years ago for more than a crore. It still has its 4.7-litre V12 engine that makes about 455 bhp. This car can be called the true Lamborghini design to ever take place. It is quite a shame that a car which should belong in a museum lies abandoned in a parking lot. This Lamborghini had to be abandoned after it was involved in a major Delhi accident. It now lies in Tilak Nagar police station in west Delhi. This SV variant is the only car in India and it comes with a 6.5 V12 engine that makes 670 bhp and 660 Nm of torque. Its value is expected to be around Rs 4 Crore, but repairing this car is far more than that. Also, it is involved in a police case, and getting such a vehicle out with a clean chit is almost impossible. VW to sell off Lamborghini, Bentley?

This 911 Cabriolet has been spotted lying in a garage in Kerela. It does show some damage on the left side of the car suggesting that the car was involved in a car accident. But there is not much information about who owns this abandoned supercar. This was the list of abandoned supercars that you would find in India. There are many more cars that we would like to include in this list. Do lets us know if you want a part 2 of this compilation. 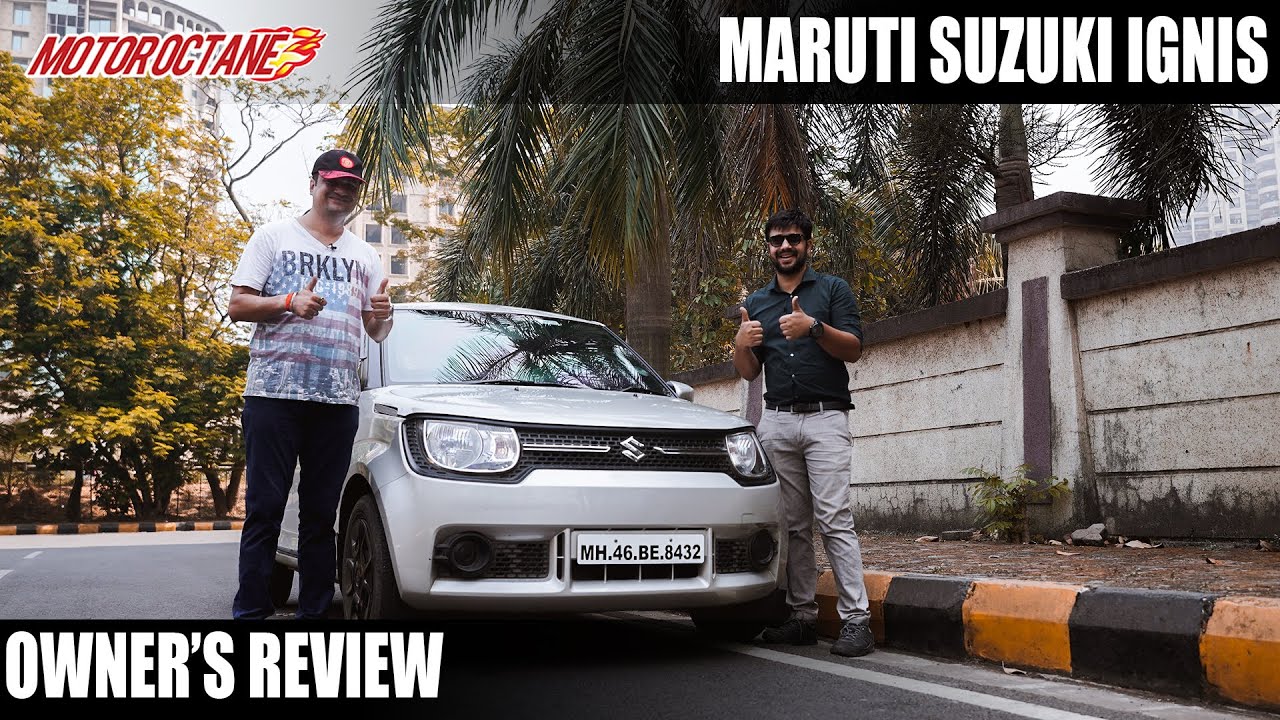