The spy shots of the Toyota WagonR EV that have recently circulated online have revealed a couple of things. First, neither Toyota nor Maruti has not kept a closed eye towards affordable cars of the future in India. Second, the partnership between Maruti and Toyota has been continuously growing, which is great news for customers. Third, we might get to see an affordable electric car very soon. With this important product now spotted, we have some expectations of what it could be like in terms of major aspects related to EVs. Let’s dive straight into it.

Note: The name ‘HyRyder EV’ does keep coming up for this electric car, however, we would be sticking with WagonR EV for the time being. The EV carries the body of Maruti WagonR, however, some elements have been changed that is giving it a unique identity when compared to Maruti’s hatchback. The vehicle sports a split headlamp design with indicators taking the eyebrow spot and the main headlamps taking the lower one. The taillights have been blacked out, giving it a sporty look. Both the headlamps and the tail lamps receive LED treatment. Moreover, the black claddings on bumpers and black alloy wheels borrowed from Ignis are enhancing the sporty look further. We expect Toyota to offer front disc & rear drum brakes with the EV. On the inside, the car will mostly look similar to the WagonR, with the MID resembling the one that we saw in the 2018 version of this hatchback. The car is expected to come powered by a 25kW liquid-cooled high energy density lithium-ion battery pack which might produce 100bhp and 150Nm of torque. The Maruti WagonR comes powered by three different engines, however, the most powerful of them is a 1.2-litre petrol unit that makes 82bhp and 113Nm of torque. Regarding the battery pack, we are not sure if Toyota would offer a warranty for the battery pack similar to other brands that sell EVs. For instance, Tata & MG provide a warranty of 8 years for the battery that powers their Nexon EV & ZS EV respectively.

Toyota’s WagonR EV is based on Maruti’s Heartect platform, the same which underpins the regular WagonR as well. Coming to features, the car is expected to get regenerative braking which will help users enhance the range figures. Other than this, automatic AC, ABS with EBD, dual airbags, a touchscreen infotainment system and rear parking sensors will be some of the other prominent features. The EV is also expected to come with low rolling resistance tyres, which will be beneficial in enhancing the range figures.

Citroen Rs 8 lakh SUV – What do we know?

Coming to range figures, we expect the WagonR to offer a 200km range when fully charged. However, keep in mind that these might be the claimed figures. Actual figures will vary depending on the usage. We expect the battery pack to charge from 10% to 90% in around 6hrs when charging via a regular 15A charger. With fast charging, the car might complete charging in less than an hour. If Toyota manages to manage these estimates, living with the EV would become really convenient. Toyota is mostly expected to offer a standard CCS 2 charger for the EV.

As for the pricing, we expect Toyota to bring the EV priced somewhere between Rs 8 Lakh to Rs 10 Lakh bracket. Offering the EV at this price would help Toyota attract more customers looking forward to shifting to EVs. Coming to the launch details, we do not have an official word from either Maruti or Toyota, so commenting on the same would be unjustified on our end.

Tata Sierra – Could it be Thar competition 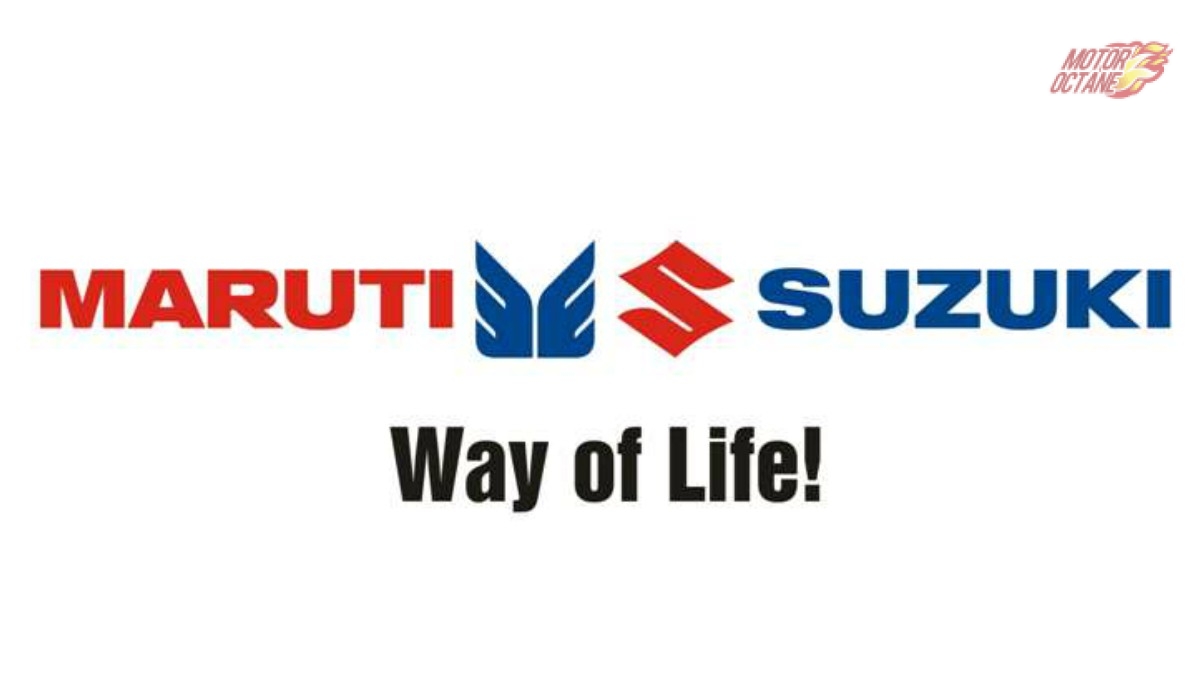 With the car spotted with a Toyota badging first, it will surely break the pattern followed within the Maruti-Toyota JV. This will be the first time when Toyota launches the product first, with Maruti expected to follow sometime later after the launch from Toyota. We believe that this is the result of Toyota bringing EV technology to the table. Toyota, in international markets, has its portfolio of cars like Mirai, Prius, Camry and a few others. This clearly shows that Toyota has the upper hand when it comes to EV technology. Maruti will thus, benefit from this as well and see one from Maruti coming soon as well.