With Tesla set to enter the country soon, multiple speculation stories have been doing rounds regarding the Tesla cars that might come to India. Many online discussions have surfaced via news portals and forums that Tesla is all set to bring an entry-level EV to India, the Tesla Model I for the customers here. The car will sit below the Model 3 and will enter the Indian market to enhance the affordability of the brand. Moreover, the EV will initially be targeted here and then be exported to other countries as well. With many spreading misinformation, asking us or DMing us about such a car, let’s nip the discussion in the bud by saying that there won’t be any product like the Tesla Model I. Why you ask? Let’s talk about Tesla more, below.

It’s all a hoax You read it right; it’s all a hoax. The discussions on this car have come out of an April Fool’s Day pranks. No Model I is coming here. In fact, there is no Model I being planned, made or even discussed by the company in any manner. Initially, when a brand comes to our shores, there will be no Made-In-India Tesla. There are no official bookings & token amounts being taken by any imaginary dealers or company sales representatives. They don’t exist. And no, there is no Bitcoin or any other cryptocurrency transaction that is being accepted. On the contrary, Elon Musk has said that Tesla would not be accepting any Bitcoin payments as it is detrimental to the climate due to the huge amount of energy expended in the mining of Bitcoins. Also, there are no joysticks or Play Station controllers for driving the car.

But Tesla is surely coming to India 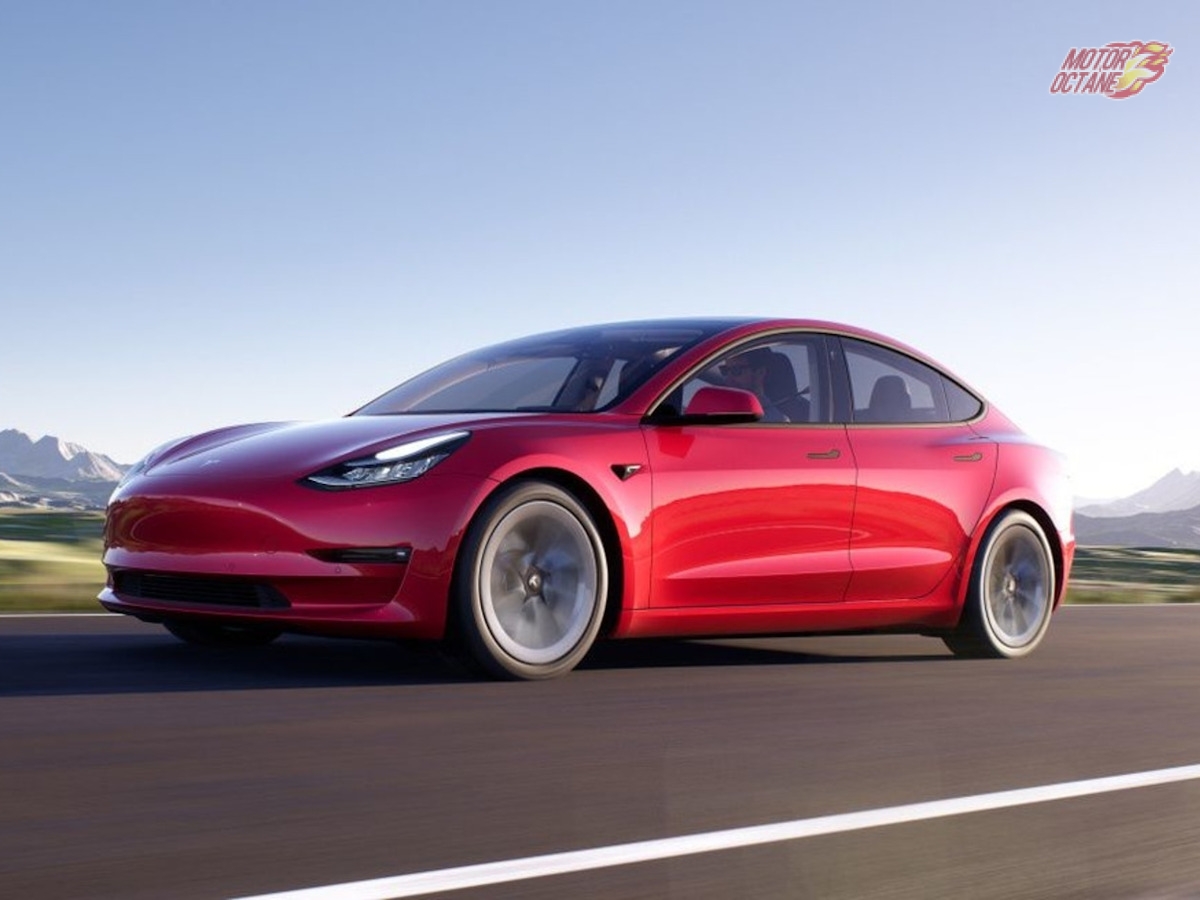 Tesla, one of America’s biggest EV maker is on its way to the country. The brand has its first office officially registered in Bengaluru, an R&D unit that will initiate the India operations of the EV giant. Also, the brand will set up a production facility in Karnataka, as confirmed by Karnataka’s CM, BS Yediyurappa. Moreover, Union Road Transport & Highway Minister, Mr Nitin Gadkari has already invited Tesla to start the production of its cars in India. Along with this, the brand is setting up its India HQ in Lower Parel, Mumbai. Tesla is expected to enter the country with its Model 3, Model X and Model S initially. The brand will surely create a huge impact on the Indian car market and will surely force other OEMs to ramp up their plan regarding EVs in the country.

Don’t believe WhatsApp forwards and social media posts that claim such plans for OEMs in the future. Brands like Tesla have a long way to go in India and are at the start of their journey. They are yet to test our market and will shape their strategy according to the response that they get. Even other brands are in the infancy of electrification in India. Claims made by fan pages and brand loyalist of many manufactures can be over-inflated and misleading. So always look out for reliable sources and then make decisions and claims.