Honda is known for its frugal bikes and easy maintenance. In Europe, Honda has a good lineup of bikes of which we think some would come to India. Here are 5 such European Honda bikes that we want in India.

This is a 125cc that could take on the Duke. Honda had not seen good success with the CB300R but if they put a performance bike in the same price and segment as the Duke, there might be takers for it. This bike has a liquid-cooled 125cc engine. Also, Honda has a better hold in the lower segment of the market. The CB125R would make for an excellent bike. Honda CRF rally is a 300cc bike that can very well take on the Royal Enfield Himalayan. The pricing would be slightly higher but then it would surely make for a better bike than the KTM Adventure 250 too. This bike has a rally chassis, a big fuel tank and a comfortable saddle. The bike has a higher handlebar and the seat is 10mm lower. It would be the perfect dual sport that even Hero Xpulse 200 guys can upgrade from. 5 Car Myths that you should not believe

This is the Honda VFR800. It has a V4 engine which makes 104 bhp and 75 Nm of torque. It is a sports tourer and we think that this bike would take on the line of Ninja. With the VFR Honda could give a massive upgrade for the people who are looking for a bigger CBR styled bike and want to go sports touring. Honda Rebel 500 is a cruiser expected in India under the Honda Big Wing lineup. The Honda Rebel 500 comes with the classic/cruiser look which is becoming fairly popular nowadays. The bike has been built on a steel diamond frame and comes with a bobber look.  You get blacked-out alloy wheels and a fully digital instrument cluster. Will Honda Rebel 500 launch in India? 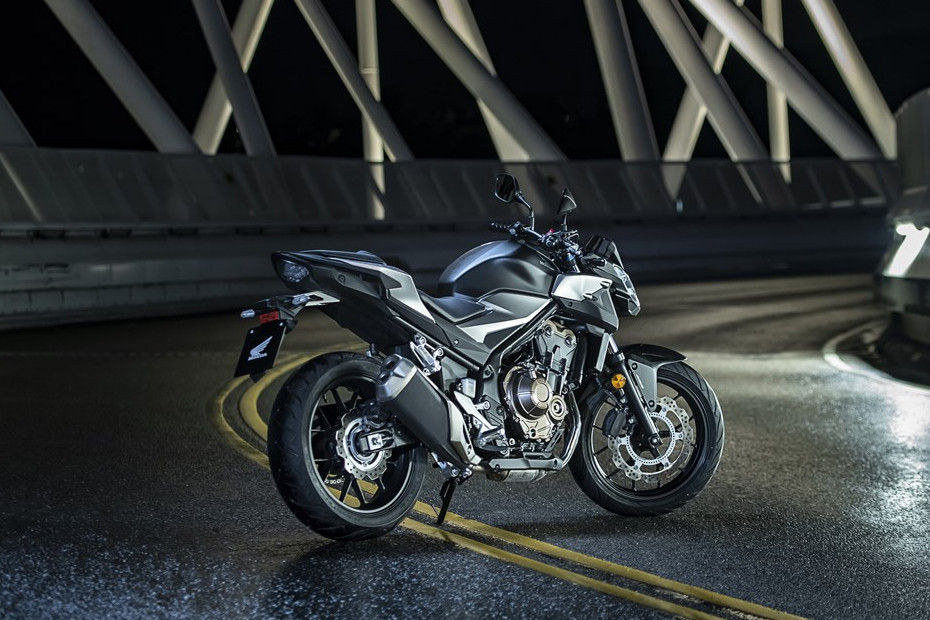 The CB500F is a bike that would share the engine with the CB500X. This bike has an evolved design from the CB300R that was present in Honda lineup before BS6. This bike makes 46 bhp of power and 43Nm of torque and weighs only 190kg. It has a 15.7-litre fuel tank. Also, the riders triangle on this bike is quite comfortable. In terms of power it would compete with the KTM Duke 390. It will be interesting to find out how this bike does if it comes to our market.

These are the European Honda bikes we expect to see in India. Join our new WhatsApp update list by clicking here. For more such content stay subscribed to the Motoroctane Youtube, Google NEWS, Facebook and Twitter. We also have a paid car consultancy service for all your doubts – Know more before one of your largest investments.