Hyundai is known to offer its car with a lot of features. The brand also adds LED DRLs to its cars that enhance the overall style quotient of the vehicle. Products like the Grand 10 Nios, Aura, i20, Venue and Creta get LED DRLs. Kia, although might be just two years old for the country, however, it has made a huge name for itself. Car sales have been soaring ever since the brand launched its first product. Moreover, the cars from Kia are known to carry a character of their own. The Kia Sonet gets LED DRLs that enhance the bold look of the car. Tata Motors has been paying a lot of attention to the looks of its car. Cars like Tata Tigor, Tata Nexon and Tata Altroz come with LED DRLs. Maruti makes cars that are truly reliable. Along with this, the brand has some products that define the style quotient. Its products viz. Ignis, Baleno, Dzire, Vitara Brezza, Swift, Ciaz and XL6 come with LED DRLs. Nissan currently has two products in the market for regular buyers, namely the Magnite and the Kicks. Both these cars get LED DRLs which takes the style quotient a notch higher. Honda City, Honda WR-V and Honda Jazz are the products under Rs 12 Lakh that get LED DRLs. Ford EcoSport has been the top-selling product for the American manufacturer for quite some time now. The car is known for its refined engine and masculine styling. LED DRLs enhance the overall styling of the car. Toyota Glanza and Toyota Urban Cruiser are the two products in the brand’s current lineup that get LED DRLs in the specified price bracket.

5 European bikes we want in India Mahindra has really taken its styling game to a serious level. Most modern cars from the brand are known for their unique styling and character. As of now, products like Mahindra XUV300 and Mahindra KUV100 NXT get LED DRLs. Skoda Rapid has been a strong product for the brand. The car looks premium on the outside as well as the inside. The addition of LED DRLs to the car takes the upmarket feel to a whole new level. 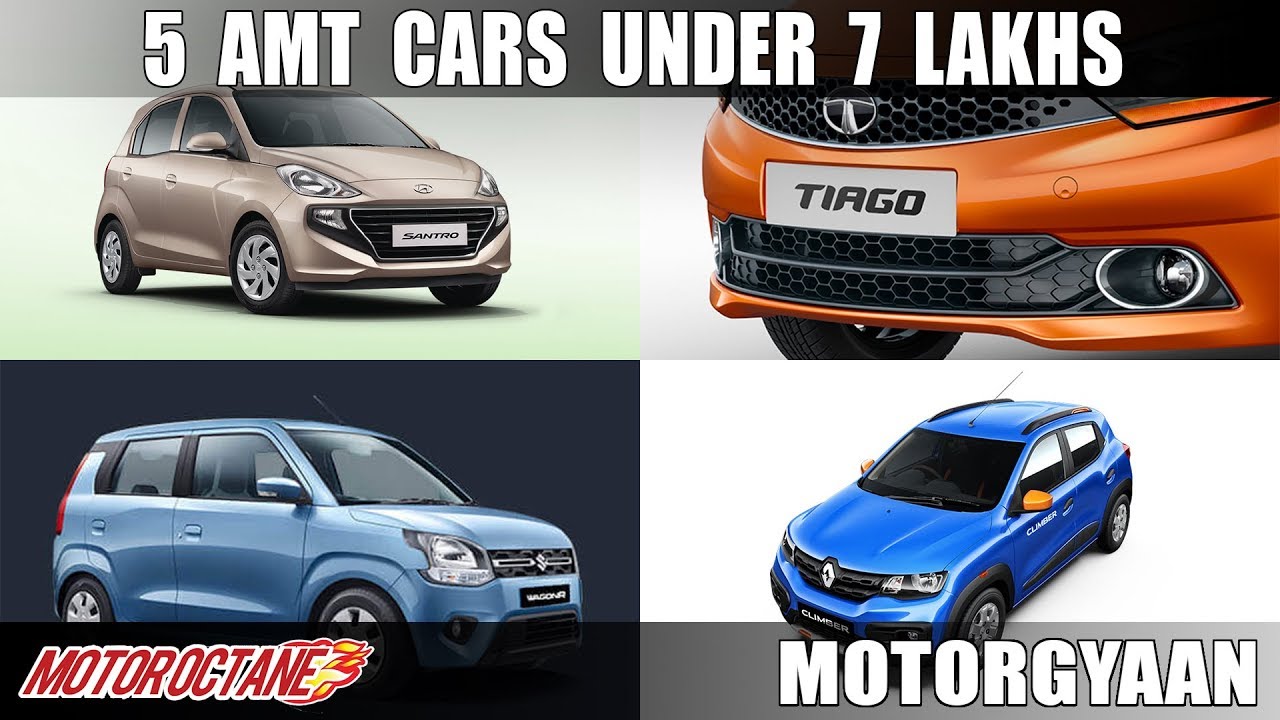