There are rumors that Honda is going to bring a bike based on the Hornet. We expect this to be an adventure bike. In this article, we explain to you about this new Honda adventure bike and also tell you the name that we are expecting for this bike. Also as you can see the tyre sizes here are different and Honda could give it the same tyre setup that it uses on the CB350RS. It could also use the new block pattern tyres that the RS gets for mild offroading/trail riding.

The engine will remain untouched from the Honda Hornet. It will be the 184cc 2 valves single-cylinder motor that makes about 17 bhp and 16 Nm of torque. We might see a bigger sprocket at the rear to increase the torque delivery but as we have seen with the CB350RS Honda does not change much of its components. Although we could see a different exhaust. As you can see below the design will have a typical adventure bike style. It will have a tall windscreen and wide handlebars. There will be twin headlights up front. Honda will keep the suspension unchanged from the Hornet but the handlebar might have some increased height. Also, the seat height might be dropped a bit. The instrument cluster is also expected to be the same as on the Hornet. Most of the parts will be shared on these bikes. The adventure bike styling is going to play a key role here along with the price. We are expecting Honda to market it well in the Adventure segment as an affordable bike. This new Honda Adventure is expected to be called NX200. Honda has filed a patent for this name. As for the rivals for this bike will rival the Hero Xpulse. Honda has to be careful with the pricing. The Honda Hornet comes very close to the price of the Hero Xpulse which is a dual-purpose bike. This bike is more like a sports adventure tourer will have to keep that in mind while deciding the price. We expect the announcement of this bike to happen soon. The launch might happen at the same time as the Hornet happened last year. 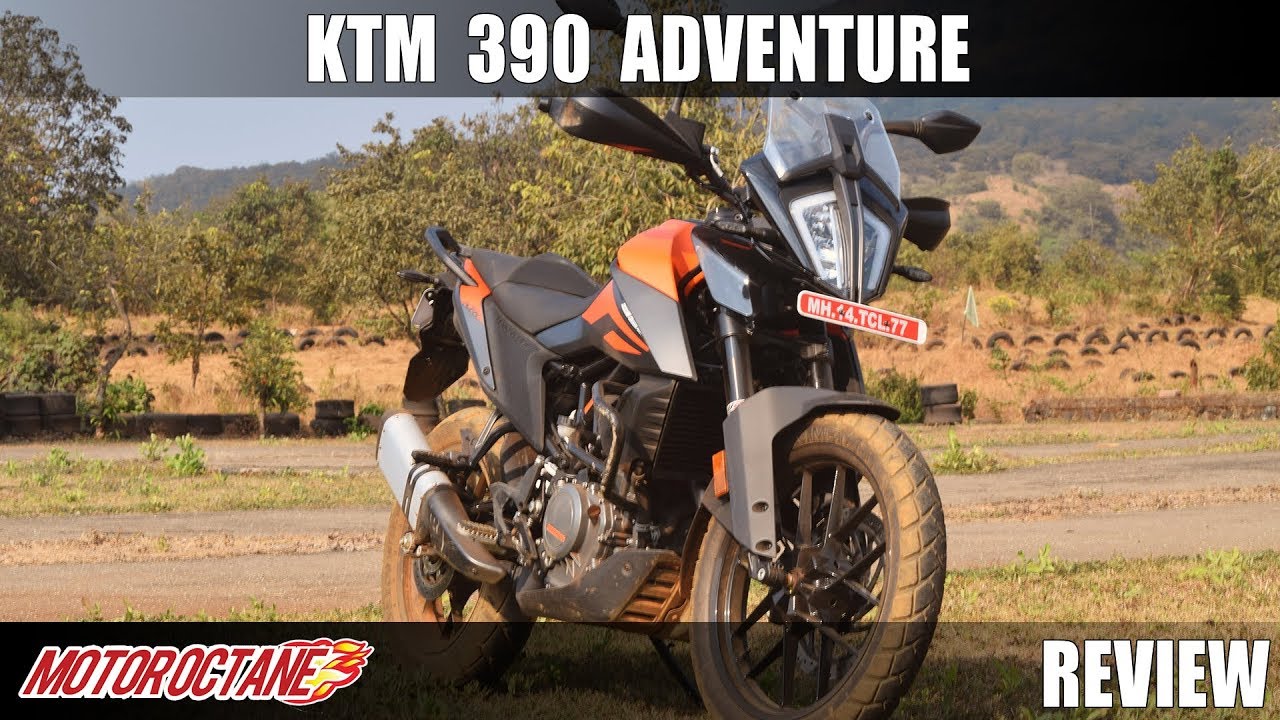