Every country and brand has started moving to the future of cars; EVs. Even the luxury automobile giants are not behind. In this article, we will discuss the upcoming electric luxury cars. Tesla is expected to bring Tesla model 3 to the country. The car will be the cheapest Tesla once the brand officially launches it. The car similar to all other Tesla products will come loaded with futuristic features to impress prospective buyers. Tesla Model 3 can push out a range of 568km on a single charge. The interiors of the car follow a very minimalistic design which will impress many. It gets a 15-inch touchscreen that can be updated over the air. Tesla is sure to disrupt the Indian luxury car market, whenever it launches its initial lineup in the country. We expect the company to bring Model S along with the Model 3 to the country with its debut. The Tesla Model S, the elder sister to the Model 3 is loaded with features. It gets wireless gaming capability on the inside. The Model S also gets Bio Hazard Mode which purifies the air to the levels similar to hospitals. The Model S produces 670bhp and can do 0-97kmph in 3.1 seconds.

What do you get with Roadside Assistance? EQA is the entry-level product under Mercedes’ EQ lineup. The car in the foreign market gets a 66.5kWh battery pack with a 426km range on a single charge. The EQA will get Mercedes’ flagship elements like MBUX, active lane-keeping assist, active brake assist and adaptive high beam. Mercedes has been quickly moving towards EVs with the development of multiple products already on the way. The brand already has its EQC in the country. Now, Mercedes Benz has revealed an electric sedan as well. The EQS is basically the electric version of an S-Class. The EV, similar to its gasoline counterpart, blends luxury with technology, however, it will take things a notch higher. The car gets a ‘Hyperscreen’ infotainment system, a combination of 3 screens on a single continuous layout spread across the dashboard. Other than this, the car gets ultra-luxurious interiors as well. It gets a 108kWh battery that can push out a 769km range on a single charge. The car will be able to do 0-97kmph in 4.3 seconds. Porsche is bound to make a fast machine if it enters the EV space and that is what exactly happens with the Porsche Taycan. The car follows a futuristic and sporty design. The Porsche Taycan gets a 431km range as standard which can be extended to 484kms. The top-spec car can push out 0-100kmph in 2.4 seconds. We however believe that the brand might limit the Taycan to its base variants for the country. The car will give tough competition to all the new EV entrants in the country. MG recently showcased its Cyberster concept, which looks borrowed from the future. The EV is a low sitting sports car and looks straight out of a video game. The car gets an 805km range and can do 0-97kmph in under 3 seconds, making it a very fast yet effective sports EV.

Audi e-Tron was the brand’s first EV that was made its global debut in 2018. The brand is expected to bring the e-Tron to India as well. It gets a 357km range on a single charge. The sportier version of the e-Tron, called the e-Tron S can do 0-100kmph in just 4.5 seconds. The top speed of the Audi e-Tron is limited to 210kmph.

Aftermarket accessories that do not void warranty The BMW iX3 is the brand’s fully electric SUV. The iX3 produces 286bhp and can do a 0-100kmph in 6.8 seconds. The car has a range of up to 458km on a full charge. The BMW iX3 also comes loaded with premium features like adaptive suspension, Driving Assistant Professional, BMW Live Cockpit Professional, park assist and gesture controls. BMW is planning a sequence of EVs to add to its global lineup. The BMW i4 is one such product that can come to take on the Tesla cars, especially the Tesla Model 3. The car is expected to come with a 600km range. Also, the i4 will be capable of pulling a 0-100kmph in 4 seconds. BMW has developed this car keeping the fun factor in mind, with the i4 capable of doing drifts as well.

This was our information on the upcoming electric luxury cars. Join our new WhatsApp update list by clicking here. For more such content stay subscribed to the Motoroctane Youtube, Google NEWS, Facebook and Twitter. We also have a paid car consultancy service for all your doubts – Know more before one of your largest investment. 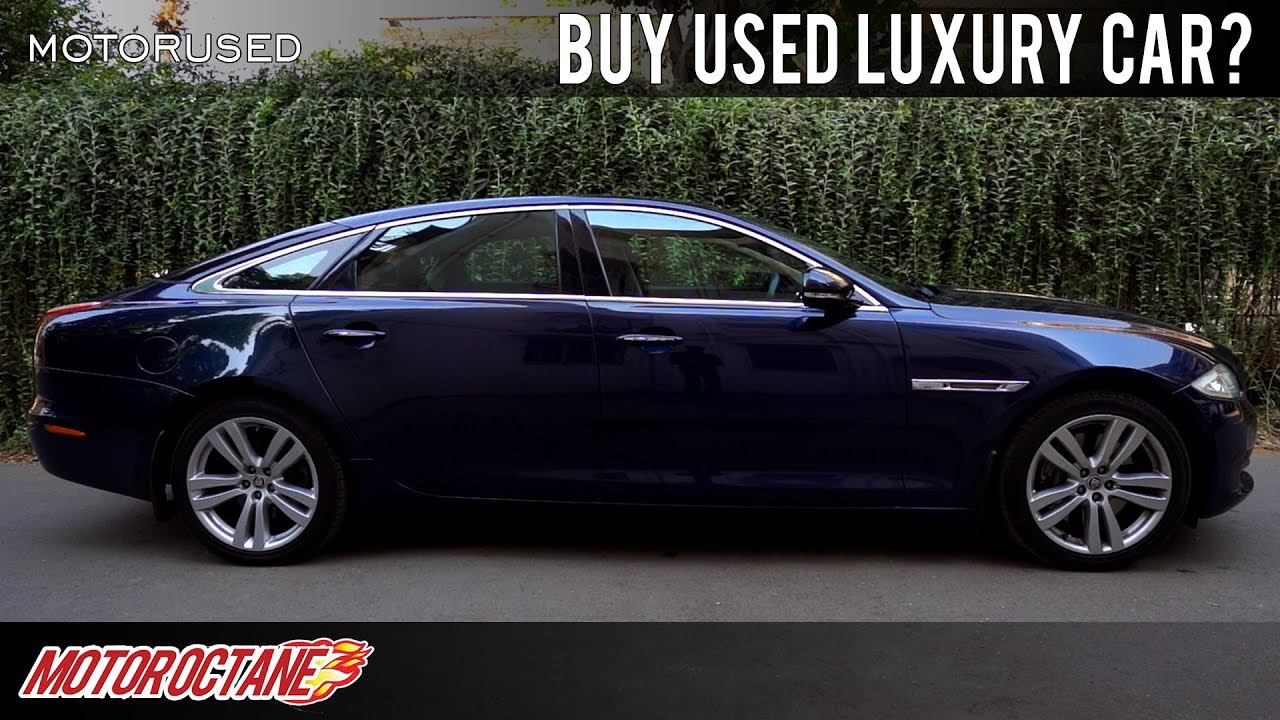