Toyota has some products that are the true segment kings and no other car can take their position. The cars we are talking about are the Fortuner and the Innova. However, the brand has not been able to make its presence felt in the budget car segment. Although the Glanza and Urban Cruiser are doing considerably well, however, it needs some strong products. Also, the brand would want to expand its portfolio in the country by bringing cars from other segments as well. In this article, we will discuss 5 upcoming Toyota cars in 2021/2022. 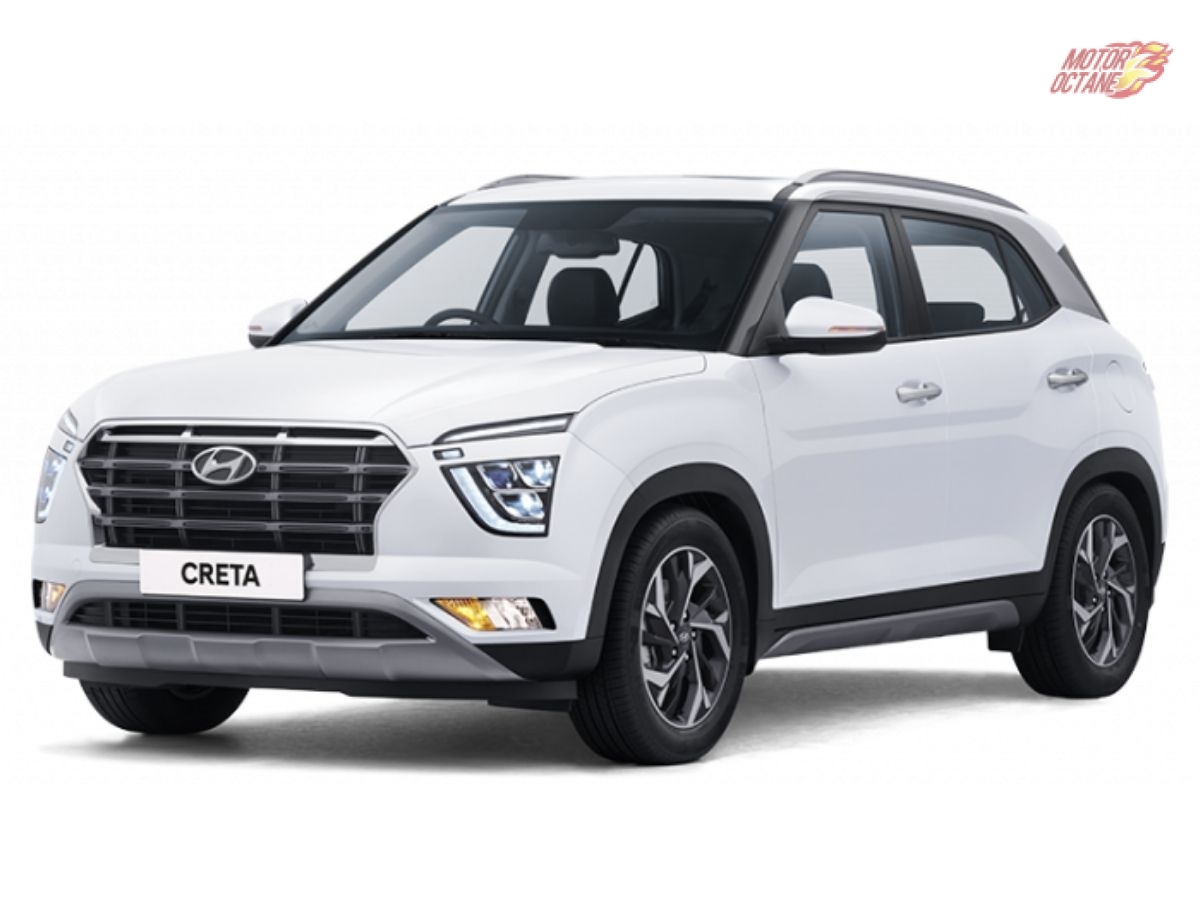 Toyota currently does not have a strong product between its Urban Cruiser and the Innova that could take on cars like the Hyundai Creta and the Kia Seltos head-on. The brand thus might take the help of Maruti based on their alliance in order to bring a product in the country based on Toyota’s TNGA platform. The car will be shared between both brands similar to the Glanza & Urban Cruiser and will take on the tough competition. Although, no official confirmation has yet been received, however, we expect to see a car from the brand. This will help in establishing Toyota as a strong competitor in the segment which will directly benefit the customer.

Is Kia Sonet a better buy than Hyundai Venue? Toyota might bring a pickup in order to up its game and enter a segment that it has not yet touched in the country.  The pickup is mostly expected to be the Toyota Hilux. It will follow a design language similar to the Fortuner, however, majorly everything will be new in order to differentiate it as a pickup. The Hilux will borrow the platform from the Fortuner. With Toyota expected to bring a pickup to the country, the competition would have to pull up their socks.

5 Ford cars we want in India Toyota is mostly planning to bring the RAV4 to India as is evident from the multiple sightings of the car. The Toyota RAV4 is based on the TNGA platform which currently underpins the Toyota Camry as well. With the car being a petrol or petrol hybrid in international markets, it is expected to be another hybrid from Toyota that will be sold next to the Toyota Camry in India. The RAV4 if brought to the country would face competition from luxury SUVs. Toyota Yaris has been a great product, however, it could not do the magic for the brand. The brand is now expected to let go of the Yaris and rebadge Maruti Ciaz to push a competitive sedan in the market. With the rebadged Maruti Ciaz, the brand might be able to fill the void that the Yaris would create once it exits the market.

This was our information on upcoming Toyota cars. Join our new WhatsApp update list by clicking here. For more such content stay subscribed to the Motoroctane Youtube, Google NEWS, Facebook and Twitter. We also have a paid car consultancy service for all your doubts – Know more before one of your largest investment.