Mahindra is readying the new Scorpio for the country, as is evident from the spy shots that surface time and again. If we go back by a few years, we realize that the Scorpio and the Tata Safari were direct competitors with both cars going against each other head-on. Tata Motors has however priced the new Safari at a much premium price compared to what the previous generation was selling at. The Safari now gets premium interiors and modern elements like a panoramic sunroof & captain seats. The upcoming Mahindra Scorpio might not get as premium interiors but it still will be a strong contender for the Safari to go against. In this article, we will discuss this Rs 12 Lakh Mahindra 7-seater that will take on the Tata Safari. Let’s go. The Scorpio might not be as premium as the Safari on the inside, but being a 7-seater will offer similar space in the cabin when compared to the Safari. Also, the interior quality might not be as plush, however, it will not be as poor to throw itself out of the competition. The Tata Safari comes powered by a 2.0-litre Kryotec diesel engine which is capable of producing 168bhp and 350Nm of torque. The Scorpio, on the other hand, might not be as powerful as the Safari, however, the power figures are not expected to be very far behind. The new Scorpio is expected to come with a 2.0-litre mStallion 150 TGDi petrol that could produce 150bhp and 300Nm of torque. The diesel engine is also expected to be a powerful one, the same which powers the new Thar; the 2.2-litre mHawk 130 which produces 130bhp and 300 Nm of torque. Also, the Safari misses a 4X4 drivetrain that the Scorpio is mostly expected to come with. European bikes we want in India

How will the Scorpio be a competition for the Tata Safari?

The Safari, as already mentioned does offer premium elements, however, the Scorpio will be capable of equally delivering, if not more, than the Safari. Also, the Scorpio might not be far behind in terms of features that Safari offers. The Mahindra Scorpio will get a 4X4 that the Safari clearly misses. This means that you might get more by paying less. 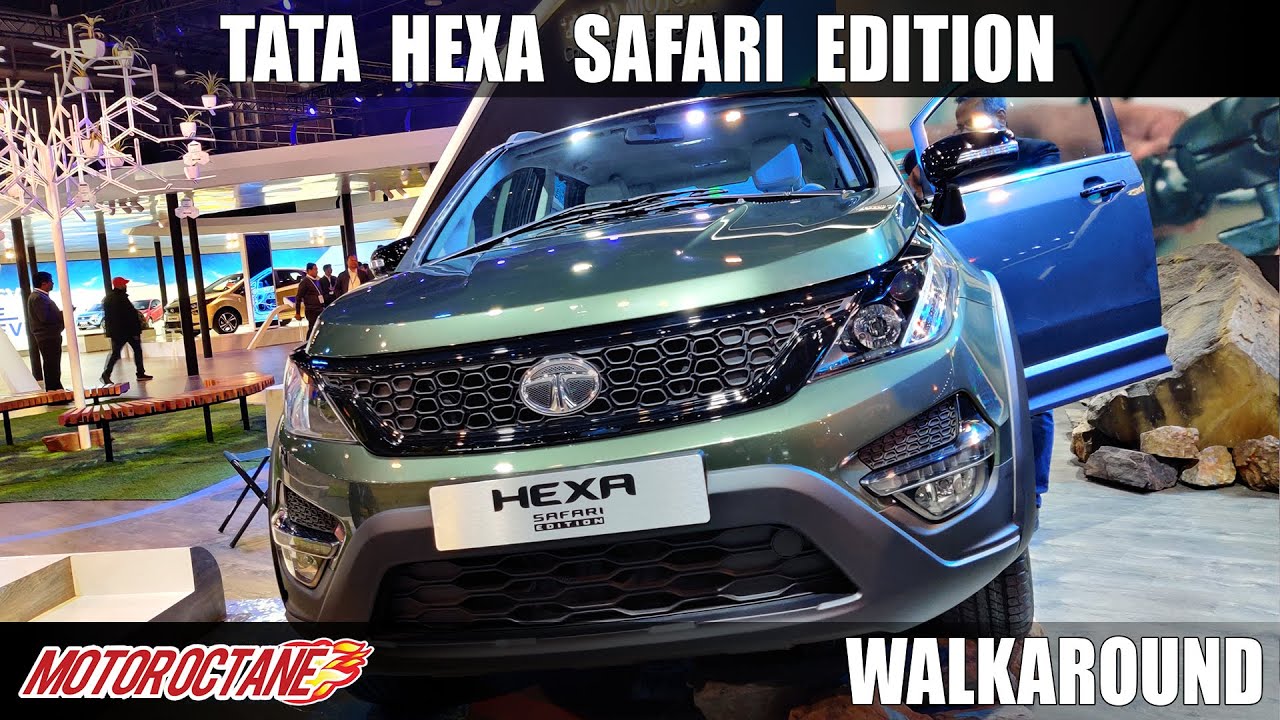