Mahindra is going to bring a lot of new bikes to the market. Of these 3 will be offroaders. Here in this article, we are going to take a closer look at these 3 Mahindra offroaders which will make it to the market by 2022.

This Mahindra offroader will be seen in the market first. This will be the successor to the Mahindra XUV500. This car is expected to obliterate the segment with its technology. Along with AWD it is expected to get terrain management and ADAS. XUV700 has been spotted many times testing in the Himalayas and on the beaches of the south. The company seems to be testing the AWD system of the vehicle we might get a mild offroader out of this. The other 2 cars in this list are pure offroaders. The launch of the Mahindra Scorpio has been pushed for 2022. The car this year has gotten an update in terms of a base variant. this has dropped the price and made it a bit more affordable. Also with the Mahindra Scorpio, we might see a petrol engine as we see on the Thar.

The Mahindra Thar will be made into a 5 door version. This car will have 5 seater layout with a 5 door layout. This will be made to tap into the lost customers who felts a bit claustrophobic in the Thar. Also, the Thar 5 door will be much better in terms of daily use as the ingress and egress for the rear seat passengers will be much easier. This car has not been spotted testing yet but if the Scorpio can be built on the same platform as Thar then bringing a 5 door Thar will not be much of a task for Mahindra. These are the 3 Mahindra offroaders that we could see. 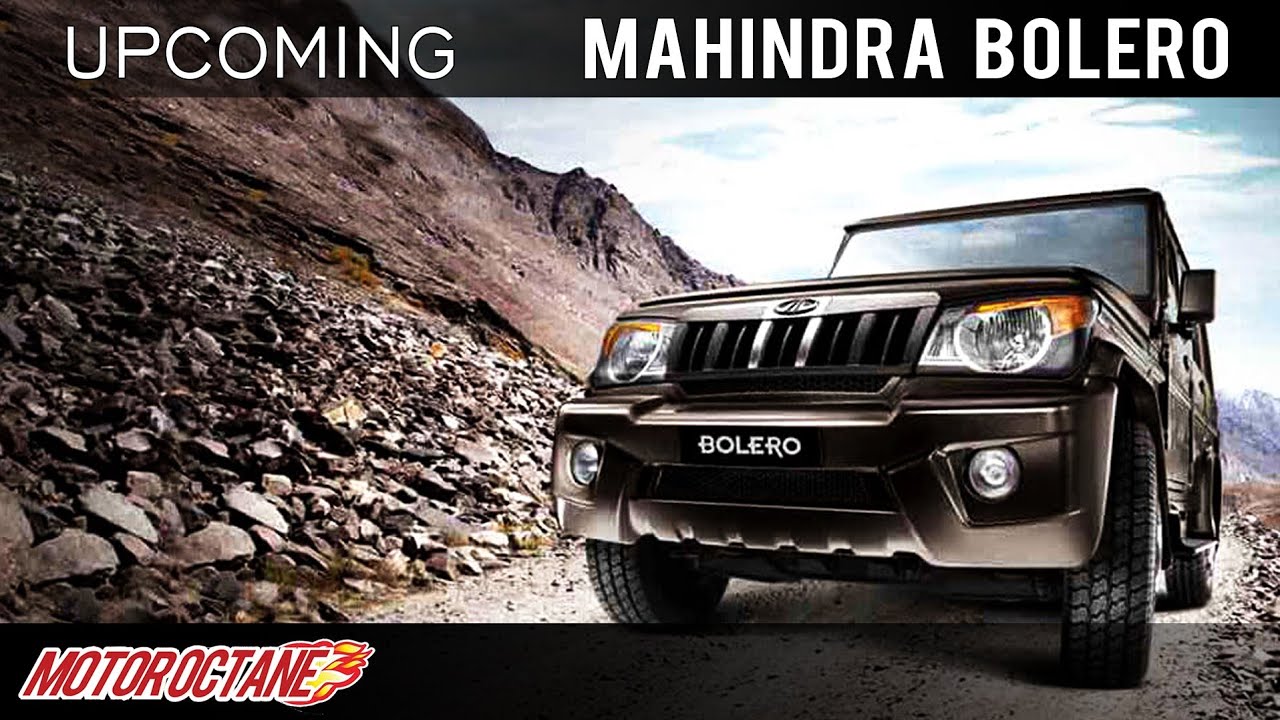