Maruti Suzuki is the top brand in the country in terms of market penetration. Maruti holds almost 50% of the market share of the Indian car business. The brand has the most strong contenders in every segment especially the hatchback and the sedan segment. Seeing the growing trend of SUVs in the country, the brand is expected to focus on SUV by bringing in 3 products. In this article, we will discuss the 3 upcoming SUVs from Maruti. Let’s go. The Vitara Brezza has been one of the top-selling compact SUV consistently. The car, however, needs a generation change in order to give the nameplate a fresh appeal along with competing with the existing as well as the upcoming competition. The next-gen Vitara Brezza is expected to be a huge upgrade compared to the current car. The new one is expected to come with a diesel unit that the current one misses. Also, the next-gen car could see updated Hybrid technology in order to improve the mileage figures, enhancing the overall value-for-money factor. Maruti currently does not have a strong product in the market that could take on cars like the Hyundai Creta and the Kia Seltos head-on. The S-Cross could not do the magic that the brand needed to beat the competition. Maruti thus might take the help of Toyota based on their alliance in order to bring a product in the country based on the latter’s TNGA platform. The car will be shared between both the brands and will take on the tough competition. Although, no official confirmation has yet been received, however, we expect to see a car from the brand. This will also help in enhancing the competition which will directly benefit the customer.

MG Baleno competition – Will it come to India? Maruti is being speculated to launch the Jimny here as well in the coming time. The India-spec Jimny is mostly expected to be the 5-door version that was spotted testing some time back. Bringing a 5-door here would make more sense, as Maruti would focus on delivering a value-for-money product, similar to all its other offerings. Also, India might get to see the Jimny in the commercial avatar as well.

This was our information on upcoming SUVs from Maruti. Join our new WhatsApp update list by clicking here. For more such content stay subscribed to the Motoroctane Youtube, Google NEWS, Facebook and Twitter. We also have a paid car consultancy service for all your doubts – Know more before one of your largest investment. 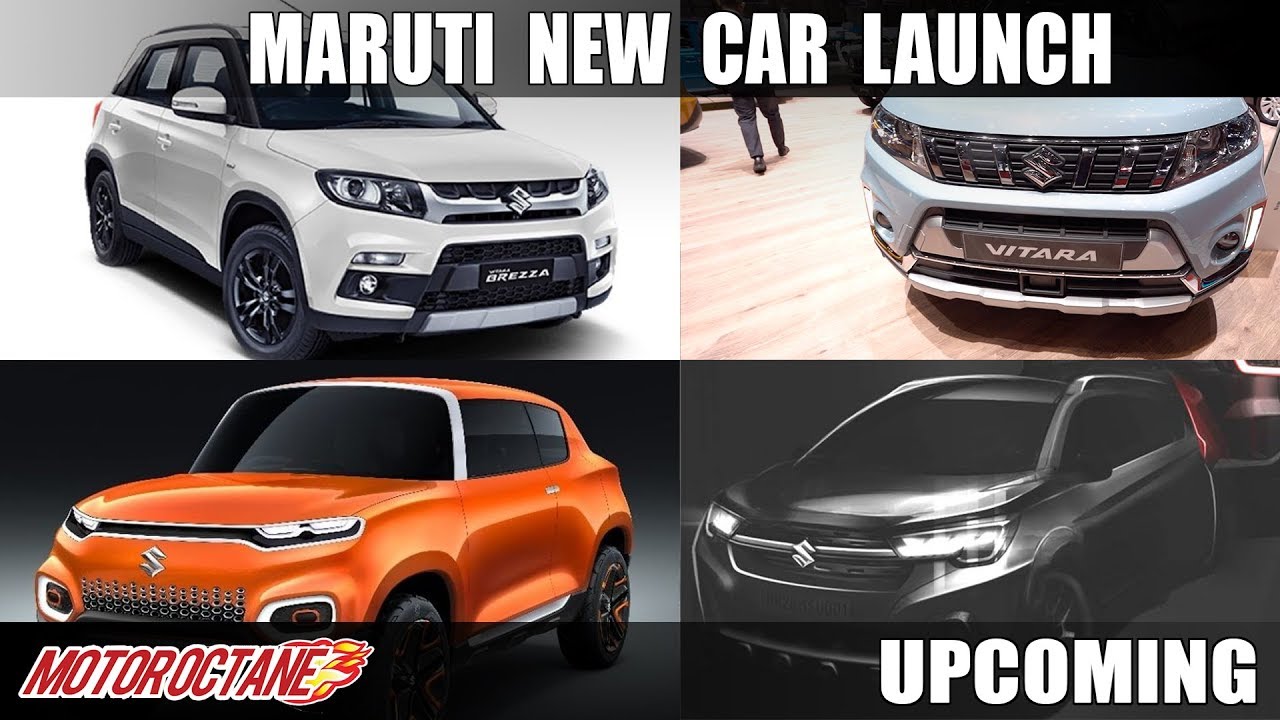