The country has been moving towards modern technologies and things have started becoming more convenient gradually. Some of the major technologies have reached or have been planned to reach our highway networks as well. For instance, the inception of FASTags has led to reduced time being spent crossing toll booths as the payment process has been automated meaning a much smoother highway ride. Now, the government is planning to build an e-Highway on the Delhi-Mumbai Expressway that will assist EVs in a big way. In this article, we will understand the e-Highway in detail. Let’s go.

8 Maruti cars that SHOULD BE ON SALE

What is the government planning? The Union Minister of Road Transport & Highways, Mr Nitin Gadkari, recently mentioned about e-Highways being considered for the country. The same setup has already been developed by Siemens and is in use in Germany. A special e-highway would be made along the Delhi-Mumbai expressway that would ply trucks that are compatible with the new technology. The trucks will carry system similar to hybrid vehicles. The trucks will be powered by a combustion engine, however, will also carry a battery system. When the pantograph is connected to the overhead line, the power will directly be transferred to the battery and will help in moving the truck. The battery will also charge simultaneously.

What will be its benefits? The Union Minister said that the use of e-Highway would bring down the logistic costs by 70%. Also, the trucks will be able to operate at a speed of 120kmph, meaning less time taken to complete the consignment. The technology can moreover be integrated with the regular highways, thus saving any extra cost as well.

You can check the original concept here. 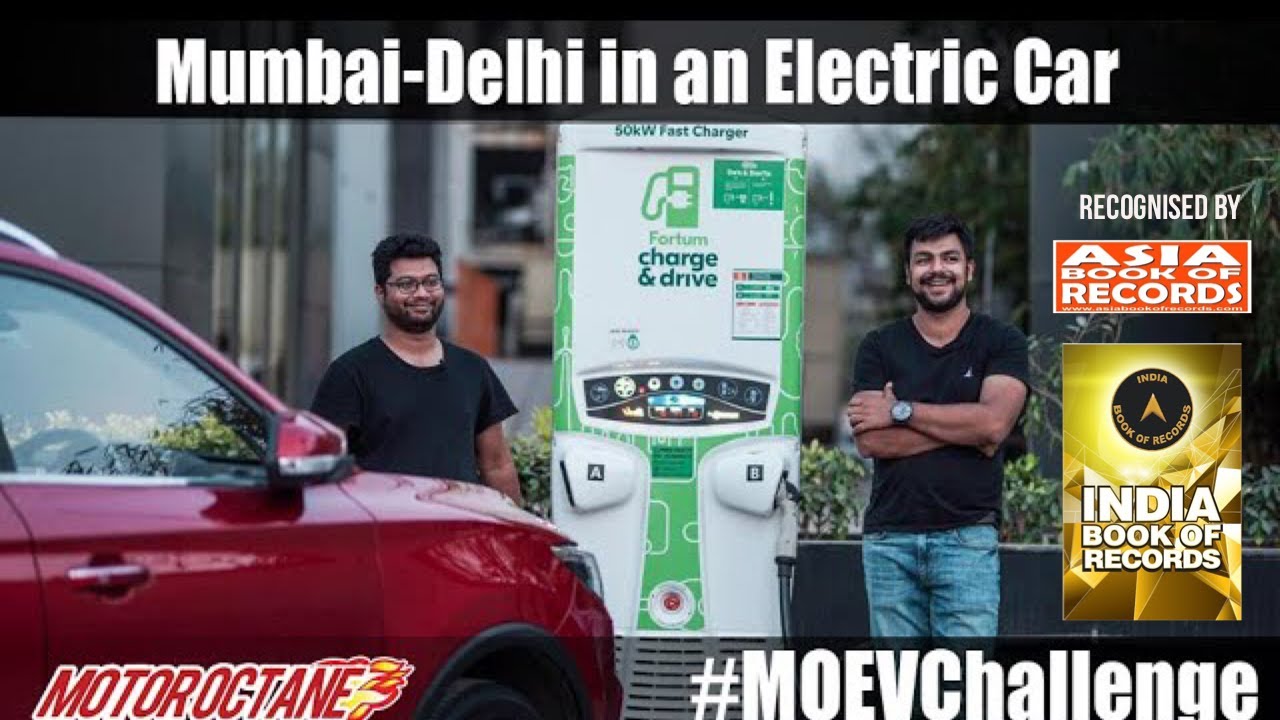