It has been several months since Hero has showcased its frame and engine for the upcoming adventure bike. So what has happened to that project? Where is Hero 400 Adventure? In this article we will break down the key points about the Hero Adventure bike and all that we know about this project.

What has been Shown?

At the Hero testing center where they had conducted the launch of the Hero Passion Pro for BS6 we had seen a frame of a bike which had been showcased as a future concept. Take a look at the Image below. The image above gets a red coloured trellis frame and an engine mounted on it. Now if we look at the bike from the distance we can clearly see that it has a massive ground clearance. We are expecting a better ground clearance than the current Hero Xpulse 200.

Moving on to the other things that we see on this bike is the radiator and the liquid cooled engine. This engine is seen with a decently small radiator. Judging on its size we are going to assume that this is a 400 to 300cc engine. This also makes sense as Hero might come up with a bigger LC engine for a lot of its bikes. At the front the bike seems to have USD forks. The disc brake unit seems to be bigger than the one seen on the Xpulse 200. There is quite a lot of travel on the USD forks and the front 21 inch tyre makes it quite a tall looking  bike.

Why there aren’t CNG AMT cars?

The rear tyre on this bike also seems fatter but both the front and rear tyres are spoked and might be tube tyres. Side laced wheels and tubeless tyres are still out of question. The engine above is the 200cc engine that we see on the Hero Xpulse 200. If Hero focuses on price then you might see a bigger Xpulse with just a bigger engine. One thing we could be sure is that we might see a trellis frame. USD forks might increases the price and so they might be skipped. Instead we might see an adjustable suspension which might be of better use on trails and technical offroad bits.

We hope that Hero announces soon about its new 400cc bike. This Hero Adventure bike might fit right into the key price bracket for the Adventure motorcycles. If we right now look at the Adventure bike market there are no direct rivals. Every bike plays in its price range and there is choice if we take a look at price but there might not be an option if we look at only one price range. 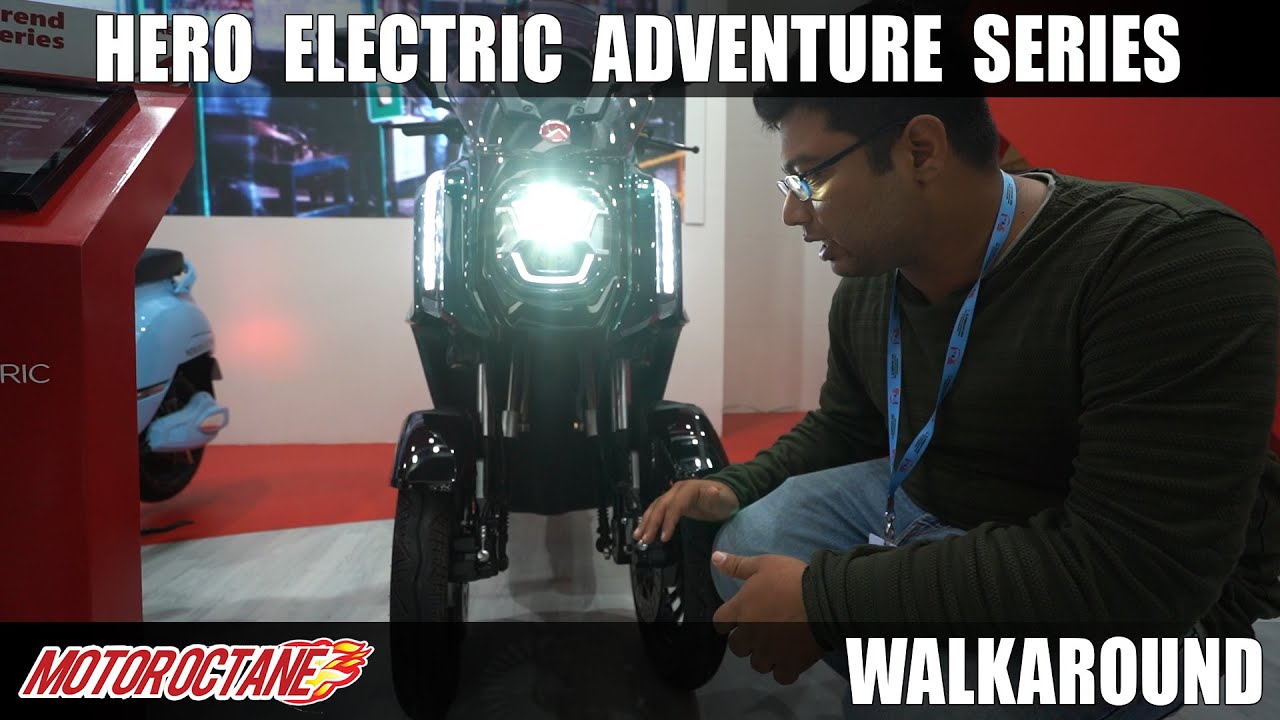