Home News Ford Territory Vs Tata Harrier – Is the challenger any good? We have been reading reports from a lot of online portals lately, that the Ford Territory is coming to India. Now when we asked Ford about this, they told us that all Indian related investments are on hold and the market is being evaluated for the future. This year, Ford recently launched the EcoSport S and SE and you can check out our video below. Coming back to the Territory, the car that ‘could’ come to India. Yes, it sounds like a potential new candidate that could fit in the growing mid-size segment that has now gained new importance. So lets put things into perspective and see if it can go head to head with one of the biggest cars here in India – the Tata Harrier. Find out more below. When it comes to the engine, the Ford Territory gets a 1.5-litre EcoBoost engine that makes 140bhp and 225Nm of torque while the Harrier with it’s 2.0-litre Kyrotec engine makes 168bhp and 350Nm of torque. Harrier gets a manual and a six-speed automatic. The Territory sold in China and the Philippines comes with a CVT unit.

Cars with the largest infotainment systems Both cars look quite different while the side silhouette does look similar, especially the sloping roof. Both cars get a panoramic sunroof, chrome door handles and roof rails. Apart from the DRLs, the Ford Territory does come with full LED headlamps, taillamps and fog lamps. On the inside, the Ford Territory gets a lot of features. The car gets a bigger touchscreen at 10-inches. It also gets more design cues close to the Ford family design with the headlamps, grille, mirrors and wheels. The Harrier follows Tata’s IMPACT 2.0 design language and gets butch design. The hood of the car is lifted to look taller. The sleek rear taillights and the side proportionate design make for a very cool looking car.

Overall in terms of looks, the Harrier does look like it has more road presence. The Ford Territory looks smart and very premium. Finally, now that we have a rough idea of what these cars are, yes Ford could fit this car in our market with its petrol engine. Will it? There has been no official comment from the company yet and the focus right now is on improving upon current cars and increasing exports.

This was our information on Ford Territory vs Tata Harrier. Join our new WhatsApp update list by clicking here. For more such content stay subscribed to the Motoroctane Youtube, Google NEWS, Facebook and Twitter. We also have a paid car consultancy service for all your doubts – Know more before one of your largest investment. 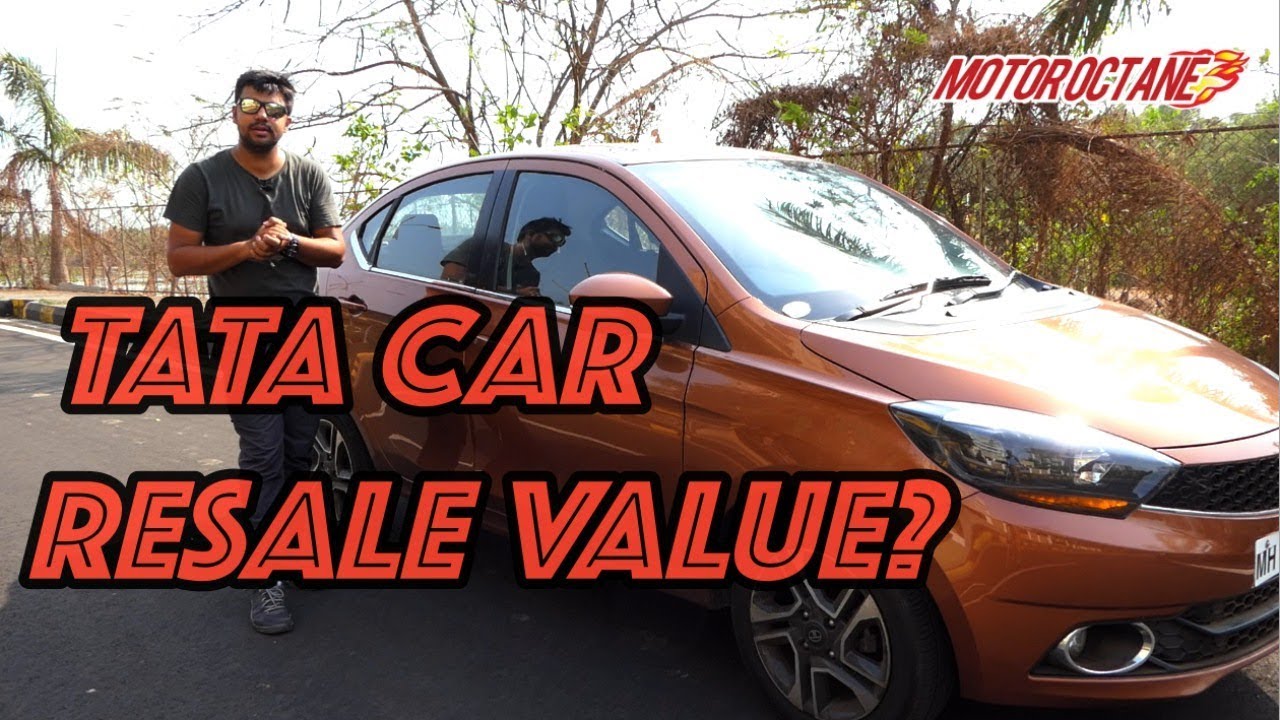