The new Mahindra XUV500 should have been here by now. The car has been spotted testing on several occasions across the country. From testing sightings in the city and traffic to deep in the Himalayas and on highways, the car has been spotted multiple times. During these spottings we have gotten a glimpse inside the car also. Design cues have also been spotted. But when will we be able to see the car fully? When will Mahindra launch the car and what should be expected? We will answer all that in this story below.

Why is it delayed?

Semi-conductors. While the company has not been talking or commenting on the cars progress or reason for delay, a shortage of semi-conductors could be a very good reason. The semi-conductors are used in various electronic components of a car. Right from the ECU to speakers, control modules and plug-in play attachments – a car uses a lot of semi-conductors. Semi-conductor shortage was mainly caused due to industrial accidents that took place in factories in Japan and due to the lack of shipping containers after the covid-19 pandemic in places like China and Taiwan to import the semi-conductors. Also, while semi-conductor chips are very important in the manufacturing of cars, they are also used in phones, laptops, TVs and other electronic devices. So the demand is high for these components. This shortage is already affecting cars currently being manufactured with waiting periods going up. So that could be the whole reason for delaying the new Mahindra XUV500 and Scorpio. The cars from what we can see in testing look production ready. The wait is for supply of components to get smoother.

When can it be launched?

The new Mahindra XUV500 should have been launched this month according to initial reports. We don’t know if Mahindra is delaying this launch indefinitely and for how long. The car should be here by the festive season if a launch is planned for this year. This will mean that the Scorpio will come in the year end. We hope, fingers crossed that the car comes earlier. 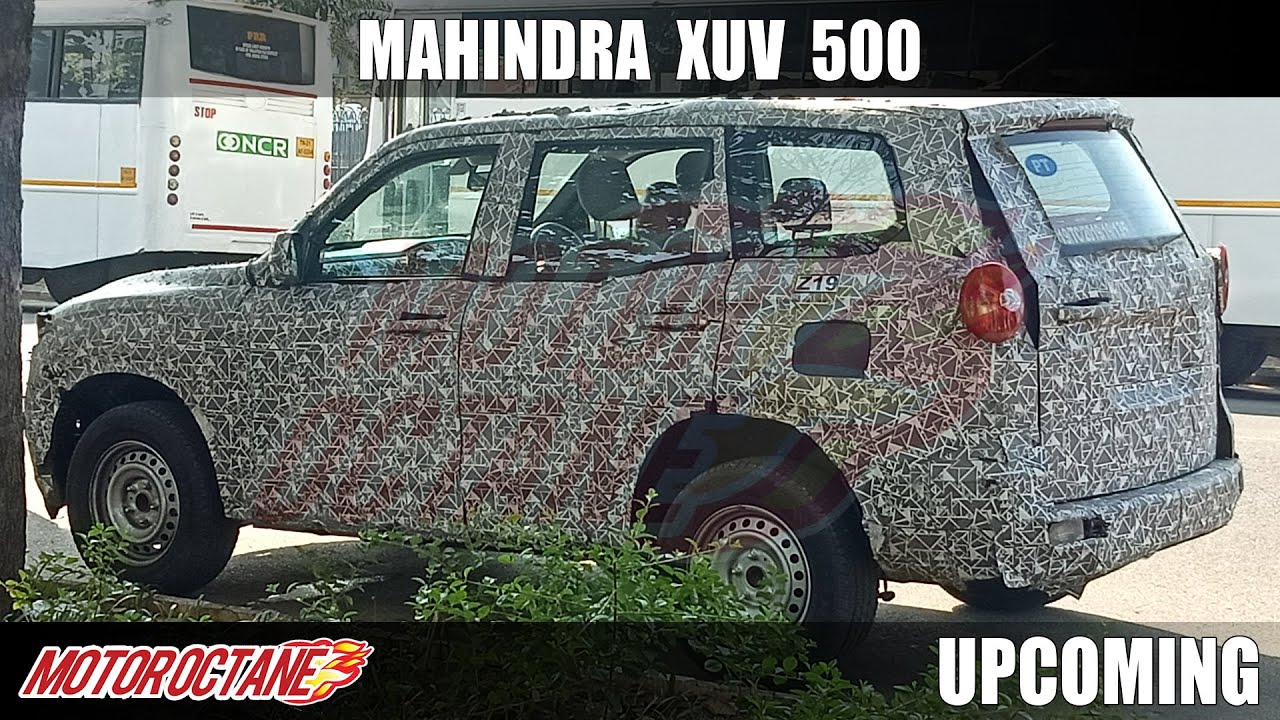