COVID pandemic has slowly normalized for the automotive sector and things are returning back to normal. Many new car launches and reveals have occurred in recent times. Brands like Maruti, Hyundai, Tata and Mahindra have only got more famous. Cars like Nissan Magnite and Renault Kiger have made the sub-compact SUV segment much more competitive. Find out below about the new car launches in India for March 2021.

This was also a highly anticipated car in the Indian car market. The Citroen C5 Aircross is the first product of Citroen in India. Official bookings of the SUV are expected to start from the 1st of March 2021. The pre-booking amount however has not yet been specified by Citroen. We also expect deliveries of the SUVs to start from April 2021. The new Citroen C5 Aircross will be available in two variants: Feel and Shine. 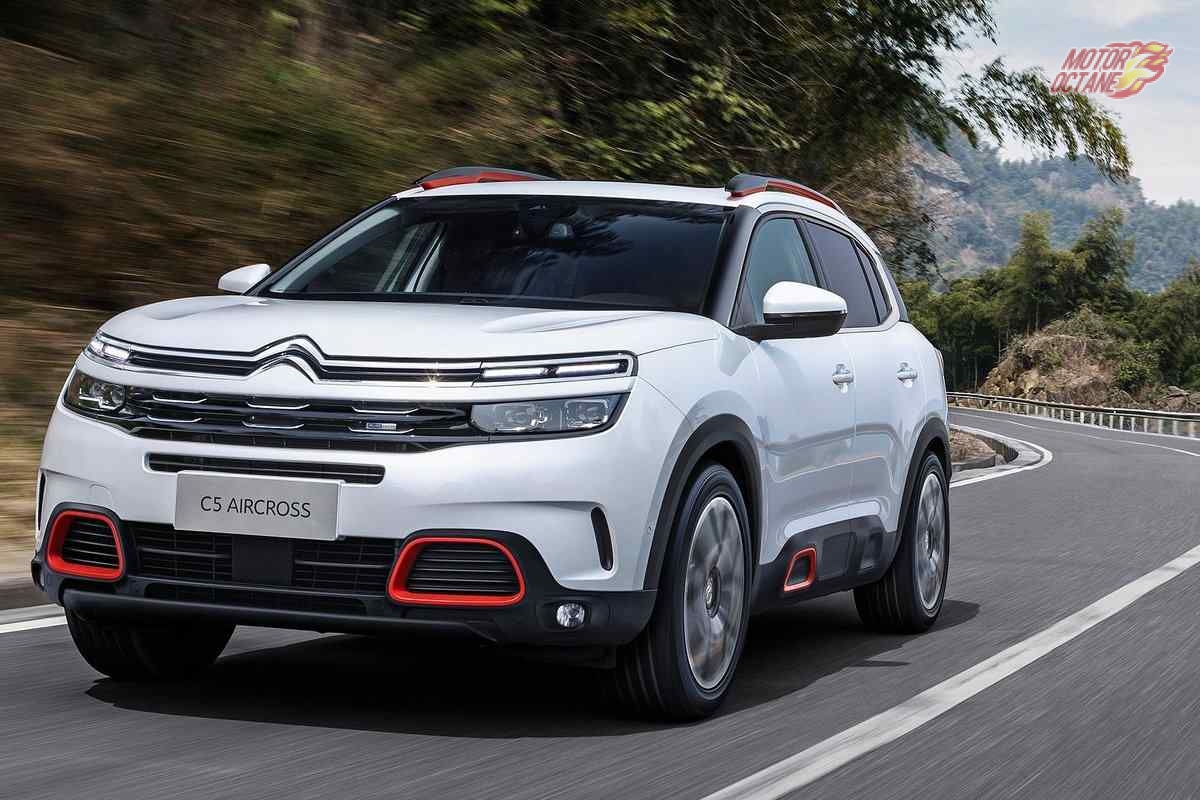 The new Citroen C5 Aircross in India is powered by a 2.0L diesel engine producing maximum power of 177bhp and 400Nm of torque. With an 8-speed automatic gearbox, it will offer a claimed mileage of 18.6kmpl. The interiors of the C5 Aircross is also quite premium and plush. The French carmaker has not compromised on quality for keeping the price low.

The luxury car brand BMW is no stranger in the Indian car market. The German manufacturer is famous for its well-finished products. The new BMW M340i is expected to launch in India on March 10, 2021. It will be powered with a 3.0-litre in-line six-cylinder twin-turbo petrol engine which will produce 387bhp and 500Nm of torque. Only an 8-speed automatic transmission option will be available with the performance sedan. BMW’s xDrive All-wheel drive system will also be present here. 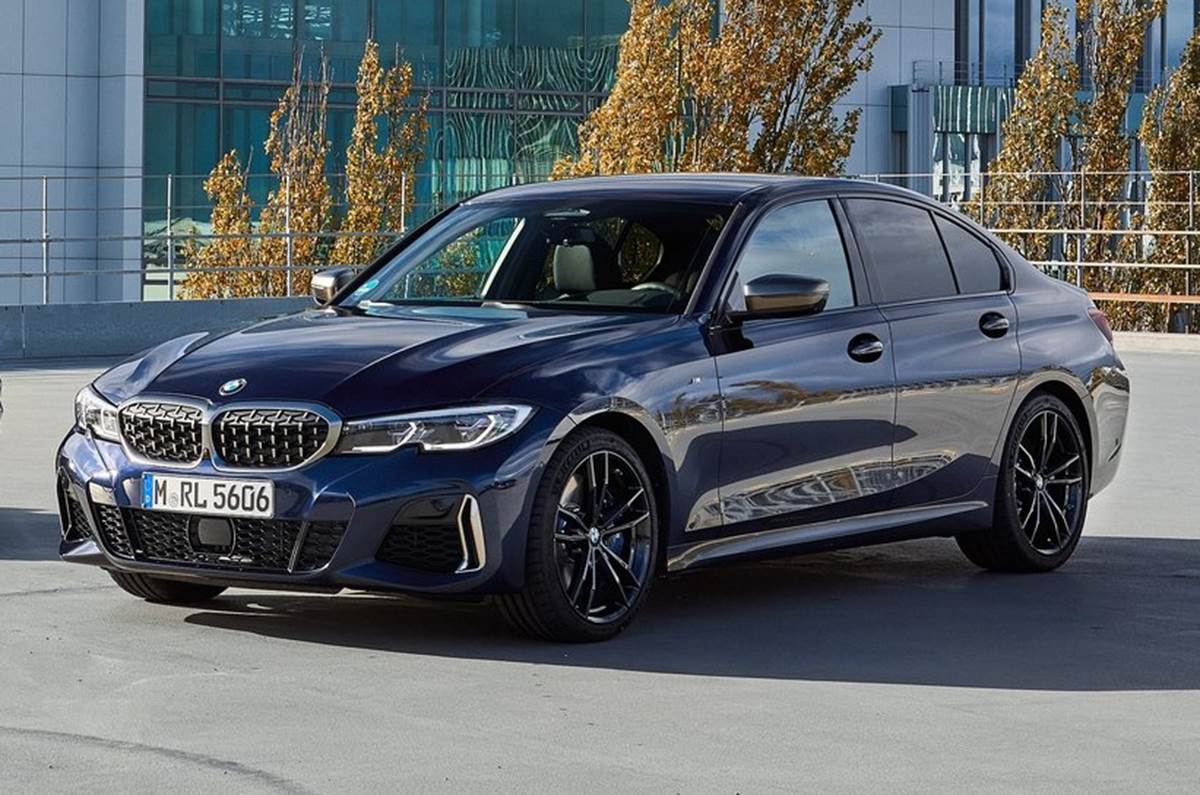 Jeep is planning to assemble the Wrangler in India from 15 March. This will make the car cheaper than the current CBU route that this car takes. It will have no mechanical or cosmetic changes. What could change is the price. Currently it costs Rs 63,94,000 ex-showroom and this might go down drastically as the taxes on the import will cut down. Jeep might give it some changes on the interiors like the new logo on the Jeep Compass and a some changes here and there on the dashboard. The 2.0 litre engine and the eight speed automatic gearbox will remain the same

We will keep you updated on the Upcoming Duster. Join our WhatsApp Alert list by sending a Hi @ 7738660455. For more such content stay subscribed to the Motoroctane Youtube, Google NEWS, Facebook and Twitter. We also have a paid car consultancy service for all your doubts – Know more before one of your largest investment. 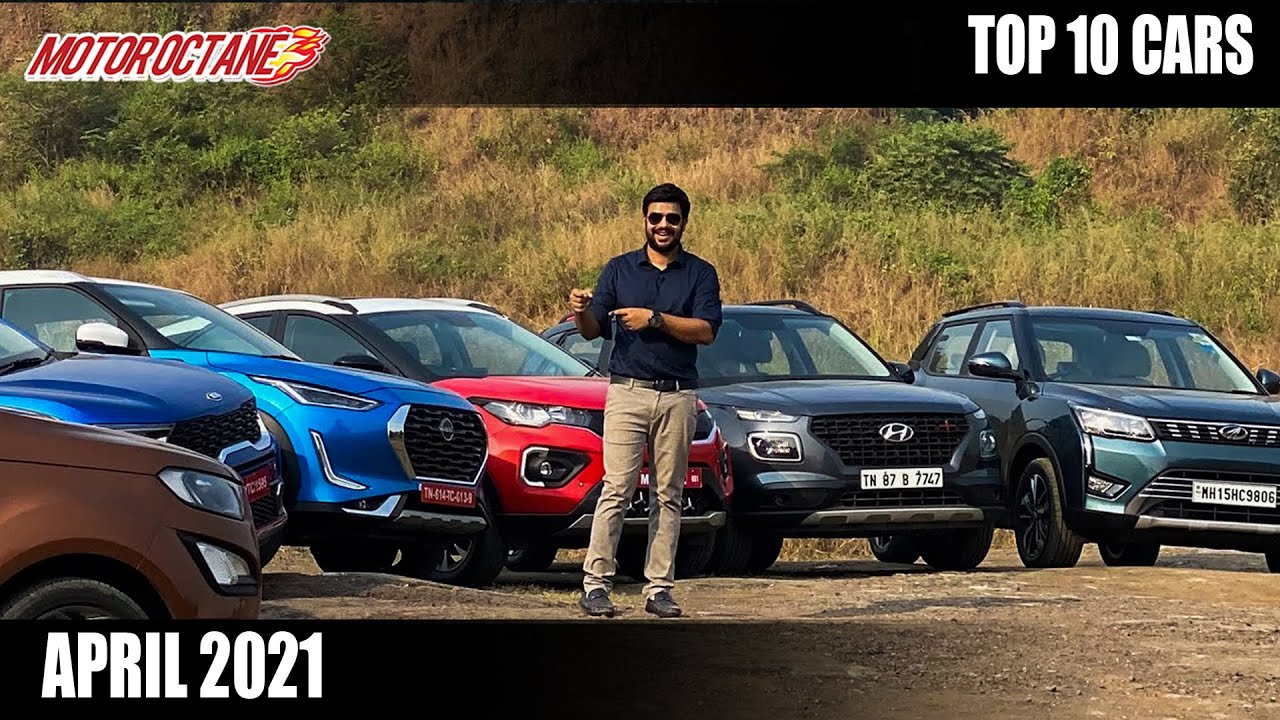