How quickly is the year going by. 2021 is flying past us and we have a monthly sales report of yet another month. February has seen many automakers perform well and better than they did in 2020 in the same month and in this story we list cars that have heavily contributed to sales last month. Here is the list of top selling cars in February 2021

The  Maruti Suzuki Swift grabs number one spot this month. In the month of February we also saw the new 2021 Swift launched. This would have also helped in increasing numbers. What is Missing on New Maruti Swift?

The most premium hatchback from Maruti sold through the companies NEXA range of showrooms has done well for itself. 2nd number while it is at, we can be sure that with the Glanza sales combined it would have been the best selling car this month. What increases the possibility of Maruti Baleno Turbo?

This month the WagonR has come into the top 3 list with the brand selling more than the Alto. The Alto has been a hot favorite when it comes to economy budget cars in the country. But if we were to year year on year growth of this car, there is a decline in sales.

Taking 5th place and retaining the title of India’s best selling SUV, the Creta sales show here why it is the a brand stronger than any out there. The Creta will soon be available in a 7 seater avatar – Alcazar in India. The Maruti DZire is came with a facelift and a new engine last year. This month it retains its spot for the best selling sedan in India. Space, good engine and pricing work in its favour for people to consider it. Just a few units shy of the Dzire, the only 7 seater on the list here has done well for itself. The Eeco has huge demand in the commercial space and in the Tier 2 cities as well where space is everything. The second SUV here is the undisputed king of the compact SUV segment. The Brezza took the segment by storm when it first came and it still does a good job keeping sales numbers up for Maruti. The car will face tough opposition now from the recently launched and cheaper – Renault Kiger and Nissan Magnite. Trailing the Brezza, its strongest competitor is the Venue. These both are always fighting each other for the top spot in the segment and numbers we see here only vary by a few 100 units. The Grand i10 from Hyundai comes as a very attractively loaded and feature rich car but somewhere for different reasons trails down in numbers from its arch rival the Maruti Swift that leads this list. 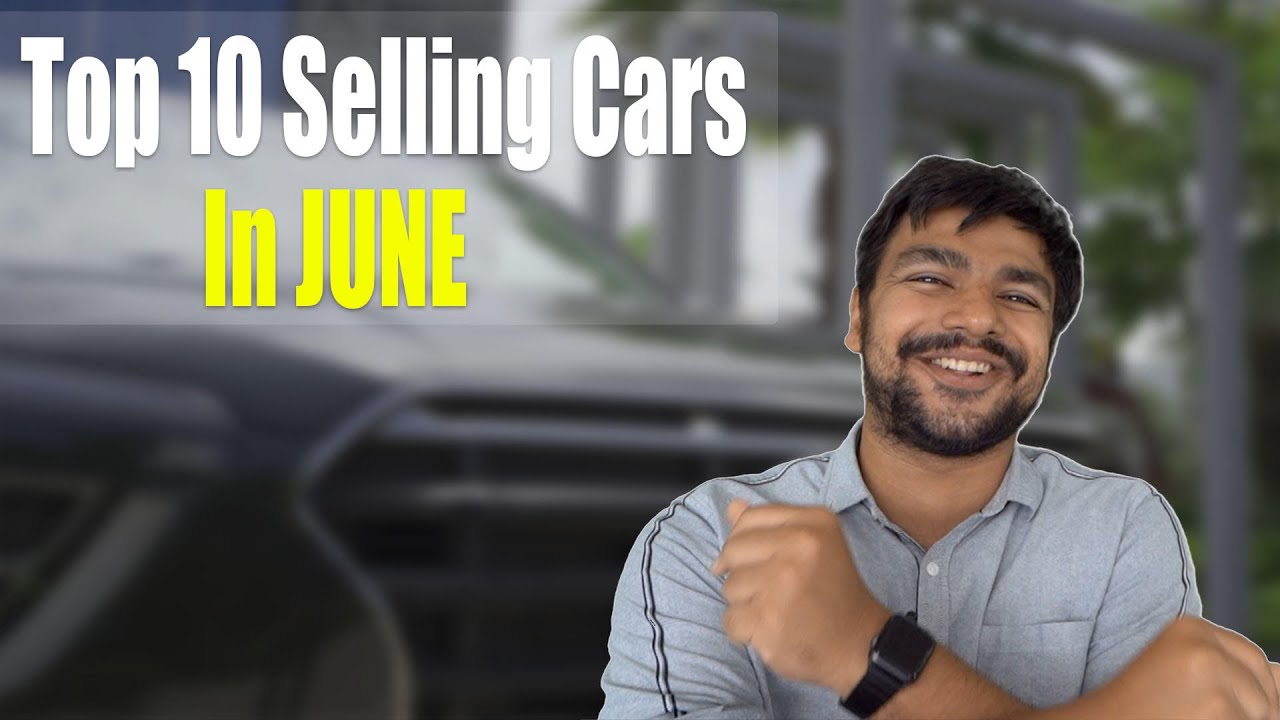